Prince wants to sue his fans, undo the Internet

The Artist threatens to take legal action against sites that celebrate him. 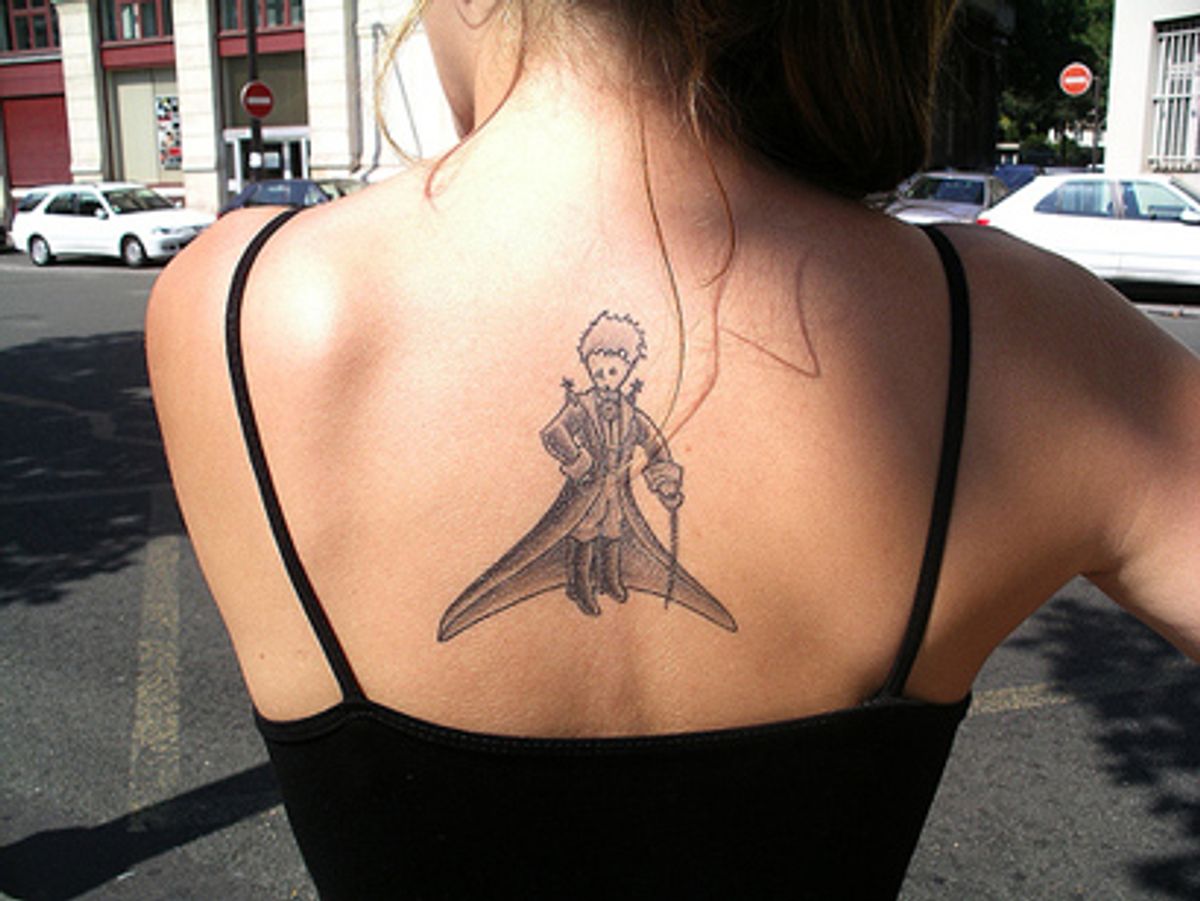 In September, Prince announced that he would sue YouTube, eBay and the BitTorrent sharing site the Pirate Bay because people had posted his copyrighted material there. The lawsuits were never filed (perhaps because they were legally questionable: YouTube is arguably protected by provisions in copyright law that render it immune from liability for what people post to the site, as long as it takes down infringing material promptly).

Now the Artists formerly known as Rational* has issued another broad legal threat: He wants to sue his biggest fans. Three devoted Prince fan sites -- www.housequake.com, www.princefams.com and www.prince.org -- recently received letters from Prince's lawyers asking them to take down lyrics, pictures, album cover art and anything else "linked to Prince's likeness."

Representatives of the fan sites, who have banded together at Prince Fans United, say they'll fight Prince's request. They argue that Prince doesn't own the copyrights to much of the material he's asking be taken down -- for instance, the fans' own photographs of the Artist, and their pictures of "their Prince-inspired tattoos and their vehicles displaying Prince-inspired license plates."

The fans also argue that they have a First Amendment right to display material to which Prince does own the copyrights. "The law clearly provides for displaying of images of a celebrity's likeness for newsworthy events or matters which are considered to be public interest," the fans write (they add that the material on their sites "clearly fall within the public interest category.")

Prince's fans say they're prepared to fight him in court. You'd suppose that Prince would back down before the suit ever gets near a courtroom, given the negative publicity that's sure to attend so boneheaded a move as suing your biggest supporters.

But if it does go down, it's not at all clear that the fans would win this thing. Do they have a public interest or fair-use right to display Prince's lyrics? Lyrics-hosting sites have gotten into copyright trouble before, so that would seem a dubious claim. Same goes for cover art and images that Prince owns.

My point is not that the fans are wrong. It's that the law is. Prince has said that his copyright-lawyering ways are meant to "reclaim the Internet," but what he really seems to want to do is undo the Internet. The whole business of people being free to say things about him online, beyond his control -- out in public for chrissakes! -- that seems to rankle Prince, as it does, of course, a lot of others who oppose this whole Web fad.

However this is resolved, that there is even a question about the legality of creating a fan site -- that music-biz lawyers feel they can freely threaten people with such broad claims -- is itself an illustration of the fundamental incompatibility between Internet culture and the prevailing legal ideas surrounding intellectual property.

Prince won't manage to undo the Internet, of course, but that he thinks he can is -- in addition to a sign that he's not quite sane -- just another signal of the overbroad ideas some in the entertainment business have regarding their hold on the culture. Prince actually believes that he can control a fan's photograph of her tattoo of her "love symbol"? Doves cry.

*OK, Prince was never known to be "rational." I was trying to be clever. Maybe you have some ideas? Help me fill in the blank: The Artist Formerly Known As ________.

[Flickr photo of "The Little Prince" tattoo by loran.]