Waterboarding is not simulated drowning -- it is drowning

A former instructor at the school designed to teach U.S. soldiers how to resist torture speaks out against the "terrifying, painful" technique. 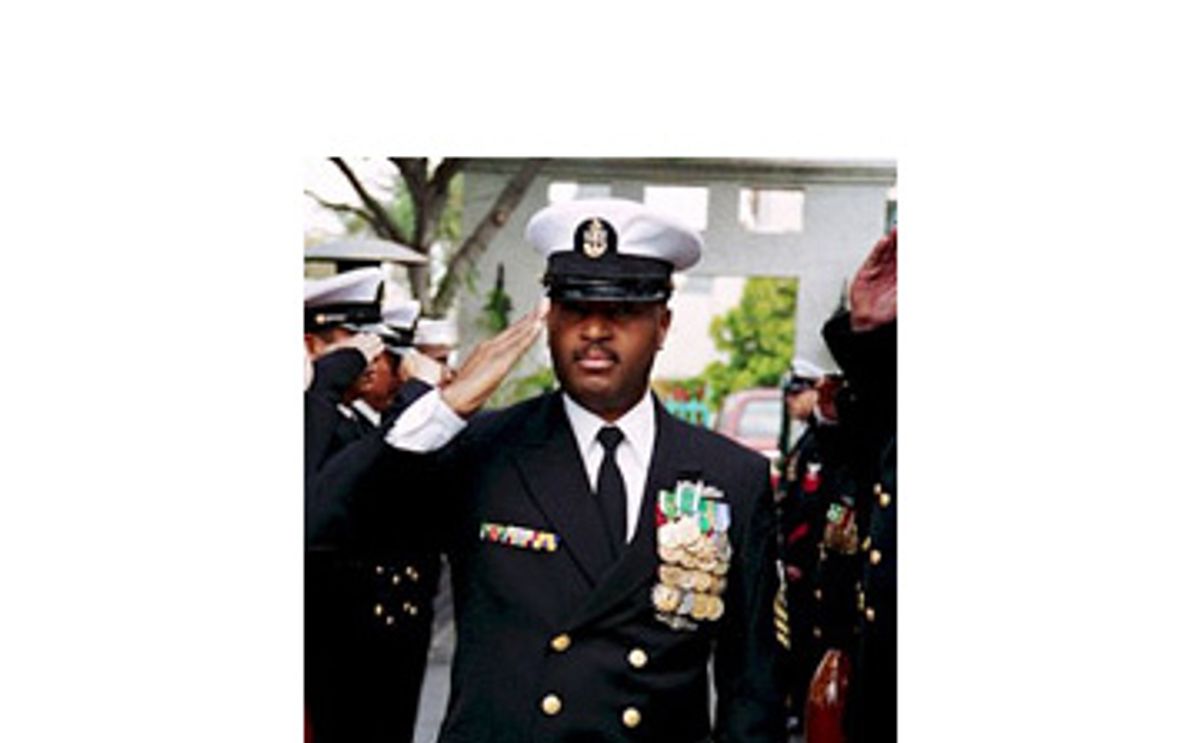 Chairman Conyers and members of the committee.

My name is Malcolm Wrightson Nance. I am a former member of the U.S. military intelligence community, a retired U.S. Navy Senior Chief Petty Officer. I have served honorably for 20 years.

While serving my nation, I had the honor to be accepted for duty as an instructor at the U.S. Navy Survival, Evasion, Resistance and Escape (SERE) school in North Island Naval Air Station, California. I served in that capacity as an instructor and Master Training Specialist in the Wartime Prisoner-of-War, Peacetime Hostile Government Detainee and Terrorist Hostage survival programs.

At SERE, one of my most serious responsibilities was to employ, supervise or witness dramatic and highly kinetic coercive interrogation methods, through hands-on, live demonstrations in a simulated captive environment which inoculated our student to the experience of high intensity stress and duress.

Some of these coercive physical techniques have been identified in the media as Enhanced Interrogation Techniques. The most severe of those employed by SERE was waterboarding.

Within the four SERE schools and Joint Personnel Recovery community, the waterboard was rightly used as a demonstration tool that revealed to our students the techniques of brutal authoritarian enemies.

SERE trained tens of thousands of service members of its historical use by the Nazis, the Japanese, North Korea, Iraq, the Soviet Union, the Khmer Rouge and the North Vietnamese.

SERE emphasized that enemies of democracy and rule of law often ignore human rights, defy the Geneva Convention and have subjected our men and women to grievous physical and psychological harm. We stress that enduring these calumnies will allow our soldiers to return home with honor.

The SERE community was designed over 50 years ago to show that, as a torture instrument, waterboarding is a terrifying, painful and humiliating tool that leaves no physical scars and which can be repeatedly used as an intimidation tool.

Waterboarding has the ability to make the subject answer any question with the truth, a half-truth or outright lie in order to stop the procedure. Subjects usually resort to all three, often in rapid sequence. Most media representations or recreations of the waterboarding are inaccurate, amateurish and dangerous improvisations, which do not capture the true intensity of the act. Contrary to popular opinion, it is not a simulation of drowning -- it is drowning.

In my case, the technique was so fast and professional that I didn’t know what was happening until the water entered my nose and throat. It then pushes down into the trachea and starts the process of respiratory degradation.

It is an overwhelming experience that induces horror and triggers frantic survival instincts. As the event unfolded, I was fully conscious of what was happening -- I was being tortured.

Proponents claim that American waterboarding is acceptable because it is done rarely, professionally and only on truly deserving terrorists like 9/11 planner Khalid Sheikh Mohammed. Media reporting revealed that tough interrogations were designed to show we had "taken the gloves off."

It also may have led directly to prisoner abuse and murder in both Iraq and Afghanistan.

The debate surrounding waterboarding has been lessened to a question of he-said, she-said politics. But I believe that, as some view it as now acceptable, it is symptomatic of a greater problem.

We must ask ourselves, has America unwittingly relinquished its place as the guardian of human rights and the beacon of justice? Do we now agree that our unique form of justice, based on the concepts of fairness, honor and the unwavering conviction that America is better than its enemies, should no longer govern our intelligence agencies?

This has now been clearly called into question.

On the morning of September 11, at the green field next to a burning Pentagon, I was a witness to one of the greatest displays of heroism in our history. American men and women, both military and civilian, repeatedly and selflessly risked their lives to save those around them. At the same time, hundreds of American citizens gave their lives to save thousands in both Washington DC and New York City. It was a painful day for all of us.

But, does the ultimate goal of protecting America require us to adopt policies that shift our mindset from righteousness and self-defense to covert cruelty?

Does protecting America "at all costs" mean sacrificing the Constitution, our laws and the Bill of Rights in order to save it? I do not believe that.

The attacks of September 11 were horrific, but they did not give us the right to destroy our moral fabric as a nation or to reverse a course that for two hundred years led the world towards democracy, prosperity and guaranteed the rights of billions to live in peace.

We must return to using our moral compass in the fight against al-Qaida. Had we done so initially we would have had greater success to stanch out terrorist activity and perhaps would have captured Osama bin Laden long ago. Shocking the world by bragging about how professional our brutality was was counter-productive to the fight. There are ways to get the information we need. Perhaps less-kinetic interrogation and indoctrination techniques could have brought more al-Qaida members and active supporters to our side. That edge may be lost forever.

More importantly, our citizens once believed in the justness of our cause. Now, we are divided. Many have abandoned their belief in the fight because they question the commitment to our own core values. Allied countries, critical to the war against al-Qaida, may not supply us with the assistance we need to bring terrorists to justice. I believe that we must reject the use of the waterboard for prisoners and captives and cleanse this stain from our national honor.