Delicious rumor: Jay-Z and Apple to start a record label?

But it sounds too good to be true. 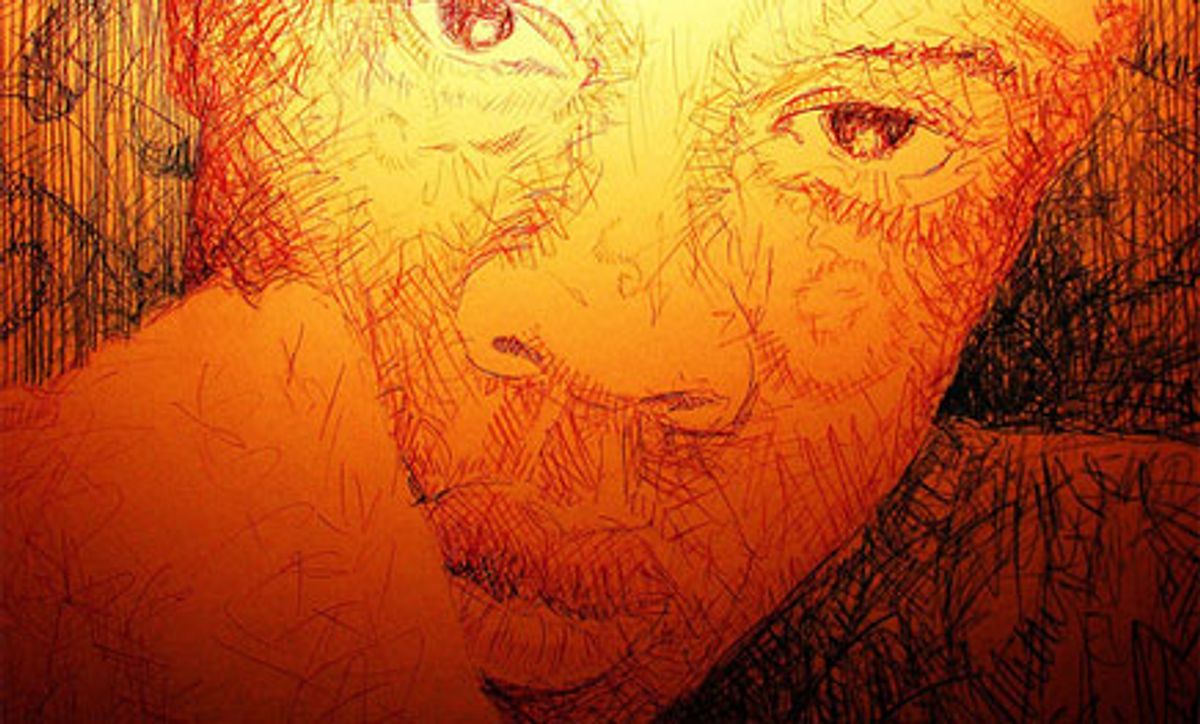 On Christmas Eve rap mogul Jay-Z announced that he would be stepping down as president of Def Jam Recordings, the famed hip-hop label that he'd been heading since 2004. Neither Jay-Z nor the Universal Music Group, Def Jam's parent company, would say why he was leaving, though reporters sussed out that Universal was reluctant to meet the rapper's salary requirements (upwards of $10 million).

Jay-Z also wouldn't say what he'd be doing next, but now comes "confirmation" of a rumor that has long been swirling in the media business. According to the scoop-detecting blog Boy Genius Report, Jay-Z and Apple have finalized plans to launch a record label together.

The site cites as its source "a high-up person attached to Jay," which, of course, is far from solid. But allow us anyway to dream of the possibilities.

Just yesterday -- and about every other day, seems like -- I was talking around here of the recording industry's technophobia (its belief, for instance, that ripping a CD to your hard drive constitutes stealing). A letter writer asked, "Could Apple, Microsoft, and others involved in roll-your-own digital media simply start their own 'music industry' to replace the doddering fogies of the current establishment?"

So maybe that's happening now. With Universal having declared war on iTunes and with other labels already beginning to balk at Apple's power, CEO Steve Jobs may be ready to usher forth a new order, to launch a content industry that isn't averse to technology.

At the same time, there's an element of too-good-to-be-true here. So until Jay-Z takes the stage at Macworld, I'm going to keep my dreams in check.