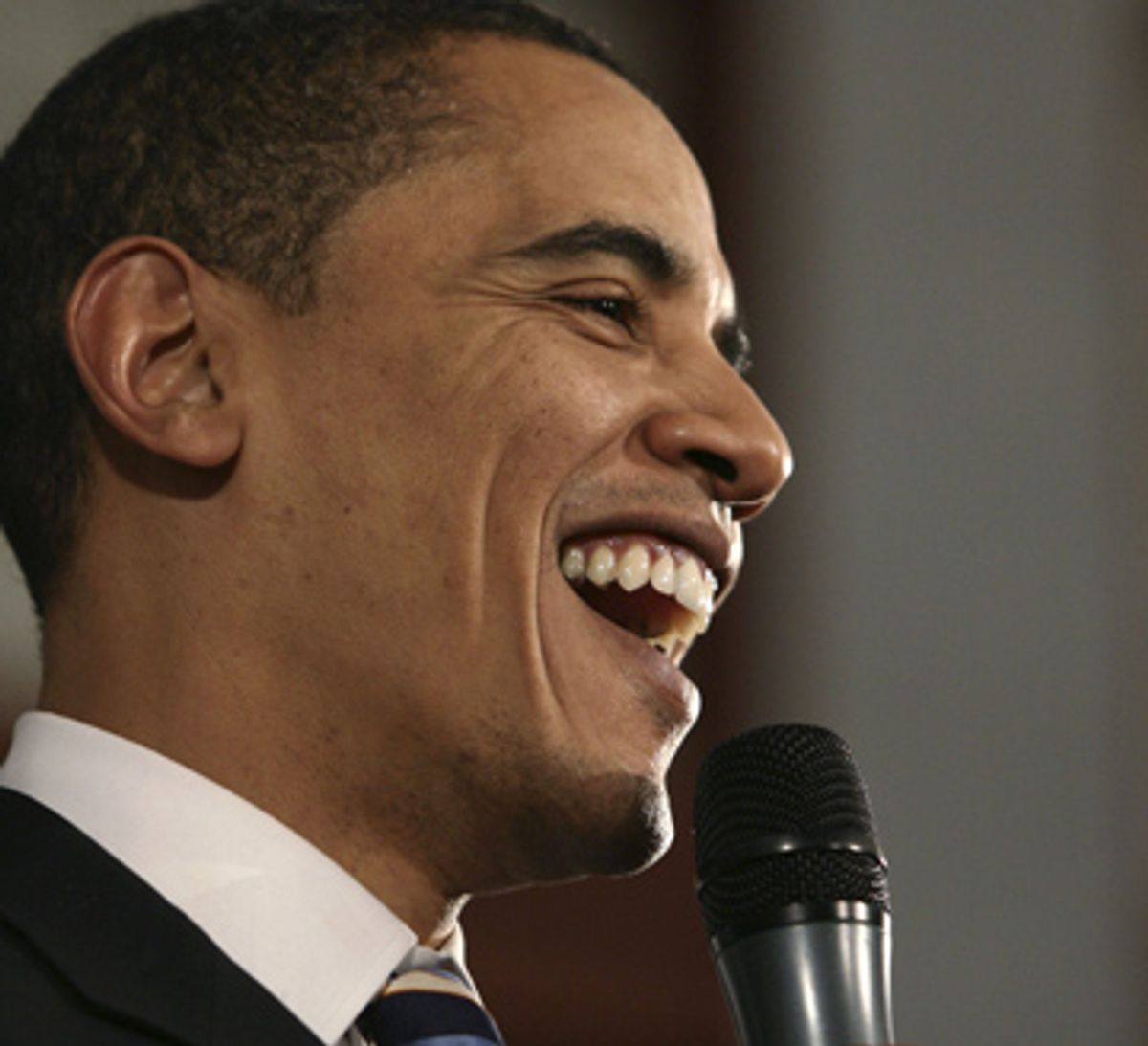 With 40 percent of the precincts reporting, Hillary Clinton now leads Barack Obama by two percentage points. University of New Hampshire political scientist Dante Scala writes on his blog that Obama "may still win tonight, but it does not look as overwhelming as the conventional wisdom thought."

Of particular interest: Scala says Clinton has won in the "working-class" cities of Rochestter and Somersworth and the Manchester-adjacent towns of Hooksett and Candia, which he calls "middle class towns" but not "Volvo liberal" ones. Obama is picking up steam as votes from the Upper Valley are beginning to come in.