She's up by three in a race she was supposed to lose. 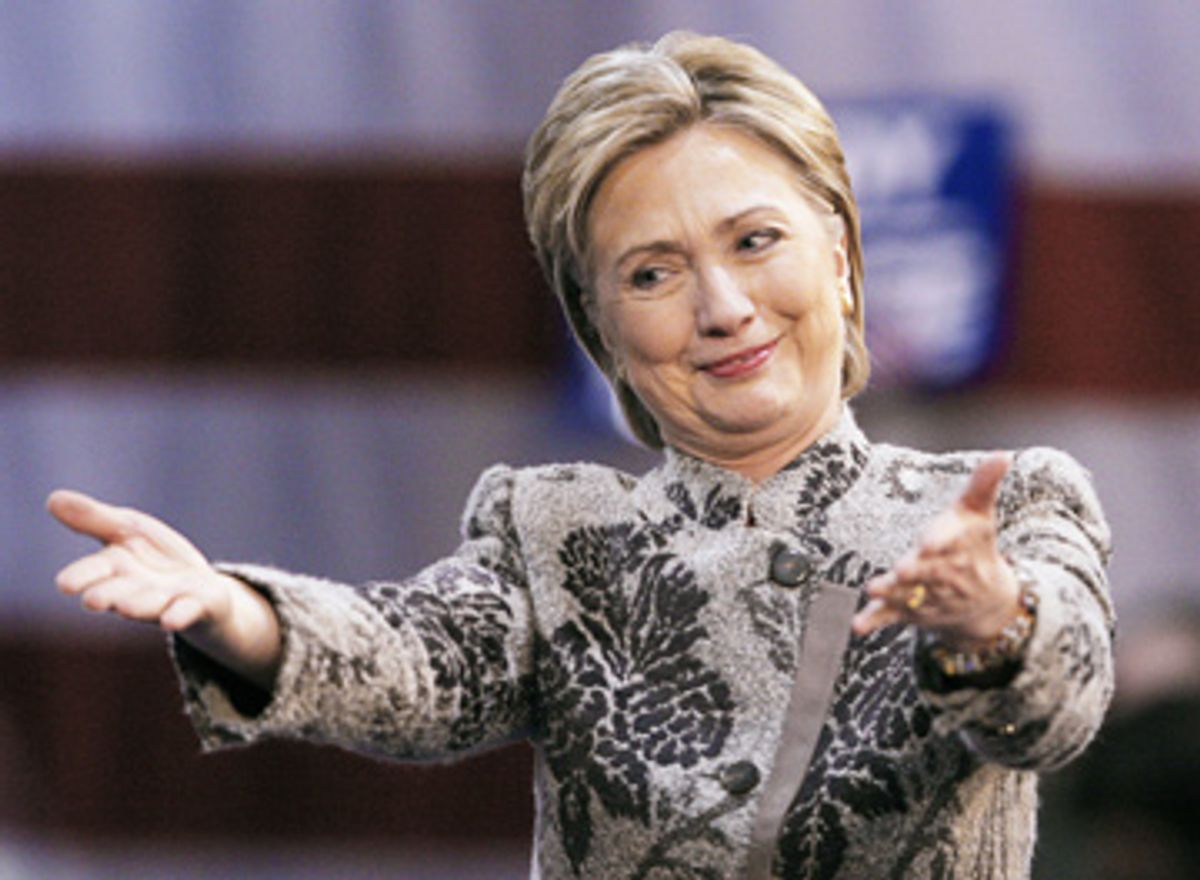 Defying nearly universal expectation of a humiliating defeat, Hillary Clinton has pulled off a victory in the New Hampshire primaries. With 70 percent of the precincts reporting, she holds a three-point lead in a race she was supposed to lose by six or seven, and NBC, the Associated Press and CNN have now all called it for her.