I go on right-wing sites and say provocative things. Why do I do it? You think they'll come after me? 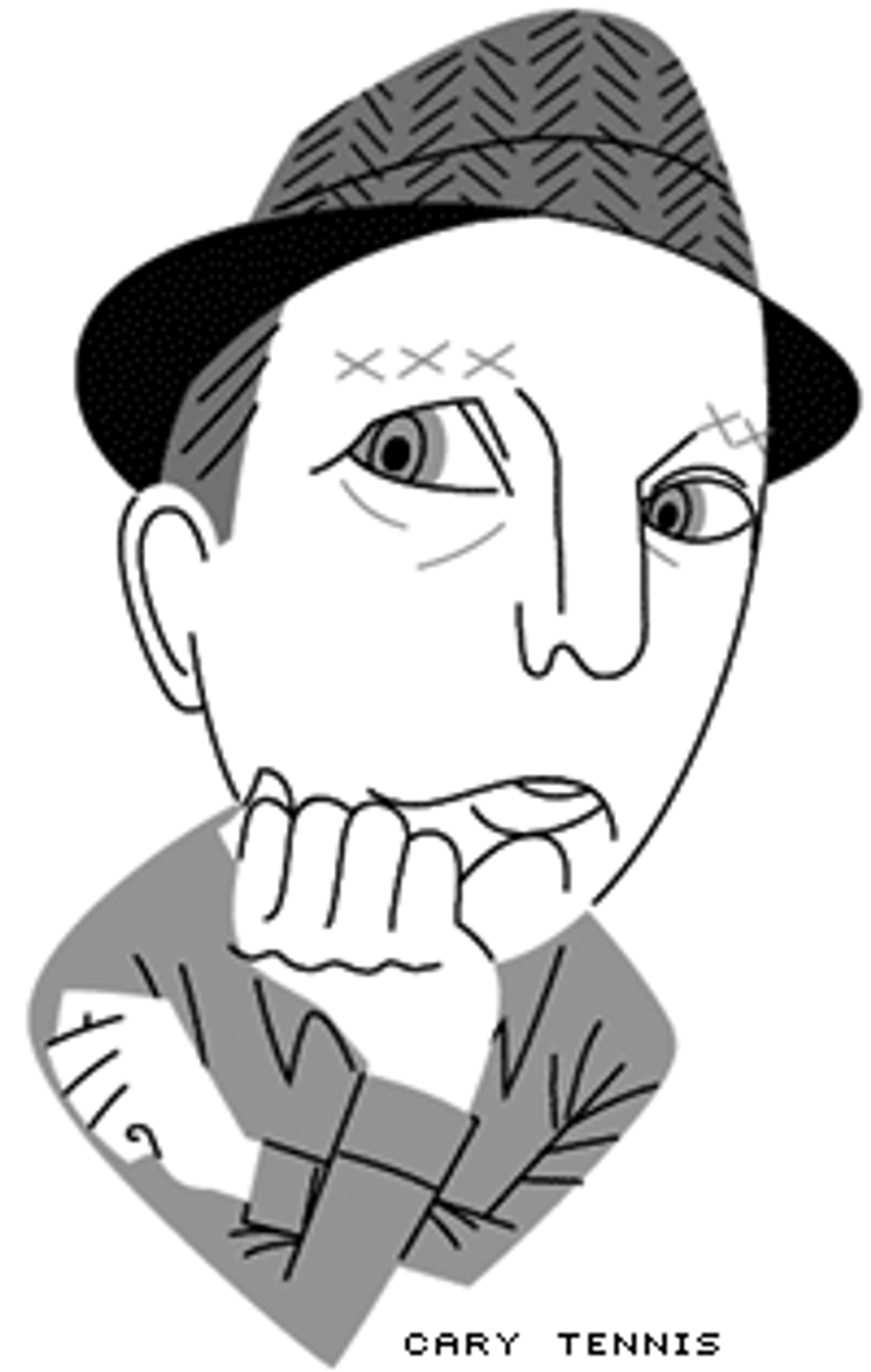 I am an Internet troll. I love to go to bulletin boards and stir up trouble. For example, I often read right-wing blogs just to keep up with the enemy, as it were, and end up making comments (all of which I truly believe by the way) that infuriate the other posters.

I know I won't convince anyone in these places of my point of view. So why on earth am I so drawn to this? Do you think it's a problem? And while I'm at it, do you think these forums are really anonymous? There have been times when my perceived lack of support for Bush or the troops has led to violent threats made by other posters.

I am a highly educated professional with two graduate degrees. I don't bait people in my real life -- I get along well most of the time with my family (even those with opposing political beliefs) and have a stable marriage and many friends. So why am I such a troll?

There are ditches and culverts on the Internet where you can hide and throw eggs and yell "Fuck you!"

When I was a kid my brother and I would go out "on patrol" at night. We were saboteurs of the common peace. We carried cherry bombs and matches. Territory that was forbidden to us by day was open to us at night: soft, well-watered, manicured lawns; mysterious carports devoid of cats; the spaces around ranch houses under their windows, in the shadows of the streetlights.

We would lie in ditches awaiting movement from the neighbors. We would find a target of opportunity and light a cherry bomb and run. We wrecked things at night and ran away. We tipped things over and blew things up. We yelled "Fuck you!" from the shadows and ran.

We ran in a fever of laughter and fear. We would arrive at our back window out of breath and silently listen for sounds of pursuit. Sometimes a cop car would cruise slowly down the street without headlights, searching for the boys who had yelled "Fuck you."

The impulse to yell "Fuck you!" from the shadows does not just disappear with adulthood. If you have two advanced degrees, then you have spent a lot of your life indoors, sitting or standing in the offices of your superiors, controlling your impulses and pretending to be rational. You have filled out many forms. You have presented yourself as "normal." You have restrained yourself. You have acted like a professional. You probably act like a professional all day long. The way they keep us cooped up in offices all day, it's no wonder that occasionally we just like to shout an insult.

So why do you do it? I'd say maybe you do it for the thrill and the satisfaction of saying your piece. And I must remember that everything I say about why you might do this applies to why people might do this to me. I know they're getting their kicks. I'm an adult now and the kids come by and egg the house. I know. I remember two things from childhood: How one wanted to egg the big kids and how one wanted to speak truth to power -- power being at that time teachers, administrators and parents. They said such incredibly stupid things and they were running the school. It was infuriating.

So consider this in a broader context: You're a grown-up now. You have two advanced degrees. You act rational all day long. How do you let the animal out? How do you express your aggression these days? Do you box? Do you fence? Do you play chess? How do you engage in competition and conflict? Where is that side of you, that boy who wants to sneak out at night and throw cherry bombs at the neighbors? Maybe you need to buy him a bicycle or a pair of boxing gloves.

"Since You Asked," on sale now at Cary Tennis Books: Buy now and get an autographed first edition straight from the source.