This just in: Apple to abandon Mac OS X, adopt Windows across all devices. 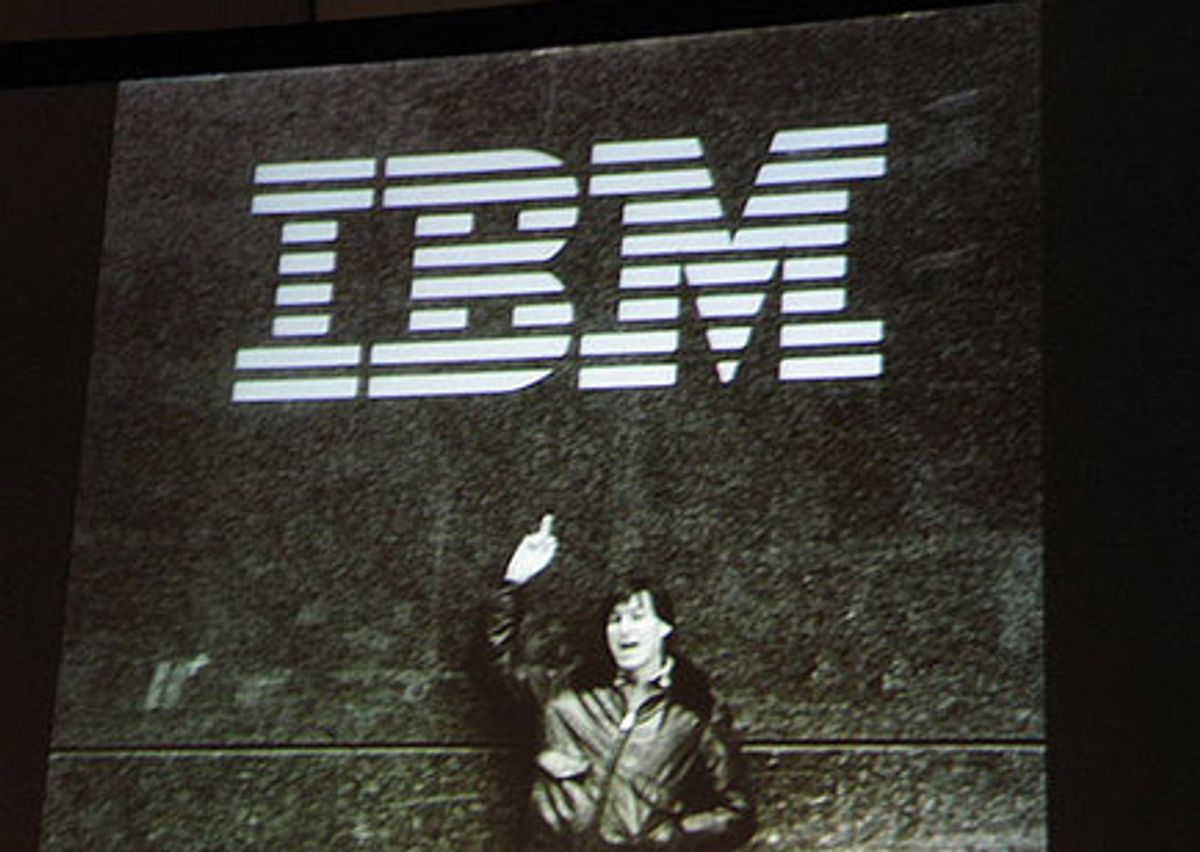 On January 9, an anonymous coward posted a note on the discussion page of the Wikipedia entry for Macworld Conference & Expo, and immediately shook up that serene corner of the online encyclopedia.

The note began "Macworld January 2008 Keynote. Rough Outline; draft 5," and it went on to outline announcements concerning Apple's biggest products. At first glance, it looks like the real deal -- a leak of CEO Steve Jobs much-anticipated keynote address, which the company guards with the sort of secrecy the intelligence agencies of the world wish they could match.

It's Macworld time again -- Jobs goes on tomorrow morning, 9 a.m., here in San Francisco -- and people are getting a bit crazy.

Speculation abounds; indeed things are particularly heightened this year because, aside from some product evolutions (maybe a slightly upgraded iPhone, a thinner, smaller Macbook) and an expected announced of a limited-time movie rental service, there doesn't seem to be any Big Thing on the horizon.

Last year's Macworld gave us the iPhone, and it's hard to see how Jobs can top that. It's very likely, actually, that he won't.

Is the leaked keynote for real? Likely not. The outline mentions nothing about movie rentals, it speaks of a new DVD drive for Macbooks that "pops open on side when eject button is pressed" (but Apple got rid of slide-out optical drives years ago), and talks about a refresh for the Mac Pro line that has already been announced.

Wikipedia logs the anonymous poster's IP address and that address's previous contributions to the site. You find a couple dozen entries since 2004. None has much to do with Apple, though they all seem reasonable -- i.e., not obvious frauds.

If you're keen to see the purported keynote outline, click here and scroll down.

By the way, here's what I'm betting will happen: Jobs will announce he's abandoning OS X in favor of Windows, that he's opening up the iPhone to all cell carriers, that Apple is working on an advanced five-button mouse, and that, in 2009, he'll retire from the company to work full time at his foundation, which aims to cure the world's most ravaging disease through the generous application of minimalist design.