One of Facebook's best third-party apps may soon shut down. 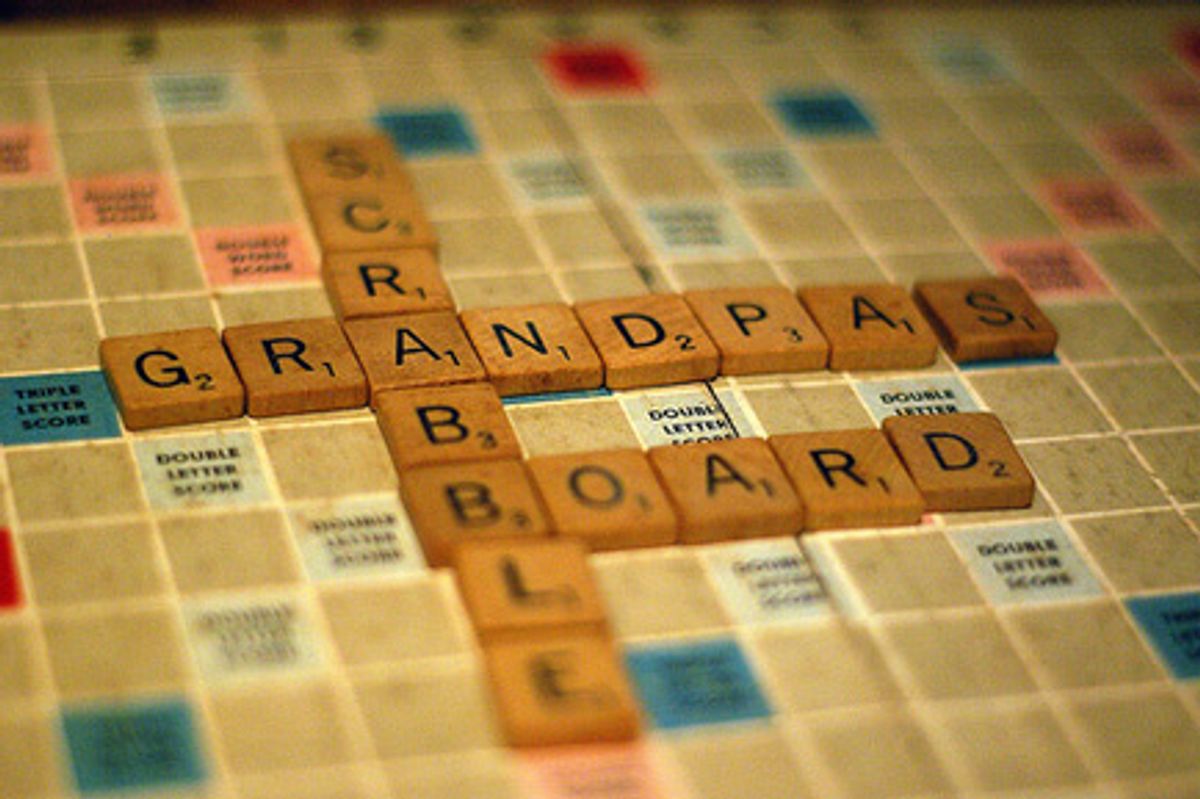 The vast majority of third-party applications built for Facebook are, as Kara Swisher said it best, designed for toddlers.

You know the ones she's talking about -- all those digital hot potatoes and zombies, annoying little things your friends send you and expect you to pass around to others, as if you didn't have a life, as if you could spare a minute from your job of constantly praising Apple.

So along comes an actually innovative and cool Facebook app, one that ties together two old ideas -- your friends (i.e., your "social network") and the classic game Scrabble -- to create something delightfully new, and as soon as it catches on the suits move in to close it down.

The game is Scrabulous, a fun Facebook-based Scrabble clone built by two programmers in Kolkata, India (aka Calcutta). (Click here to go to the app; you've got to be a member of Facebook to use it, naturally.)

The game has attracted more than 600,000 "active" users, and it's easy to see why -- it's kind of addictive, just like Scrabble.

But the BBC reports today that Hasbro and Mattel, the co-owners of the Scrabble trademarks, have asked Facebook to shut down the application for violating the companies' intellectual property. It seems only a matter of time before Facebook complies; perhaps Scrabulous could change its name or aspects of the game to move back from being a direct copy of Scrabble, but as it is now, the violation is pretty obvious.

But the legal action, too, is short-sighted. One reader told me that he was moved to buy an actual Scrabble board game after having a lot of fun on Scrabulous. That kind of thing is probably not widespread, but I imagine Scrabulous is getting a lot of people into the game, perhaps prompting them to trot it out at their next gathering.

The toy makers could also benefit from a deal with the two developers, brothers Rajat and Jayant Agarwalla. If it licensed the game from them and rebranded it as Facebook Scrabble, it could generate a bounty in ad dollars. (Scrabulous displays ads on the game page.)

If you haven't played Scrabulous, try to do it soon. Its days look numbered.