Turnout's high among two key groups in South Carolina, and the economy is the day's key issue. 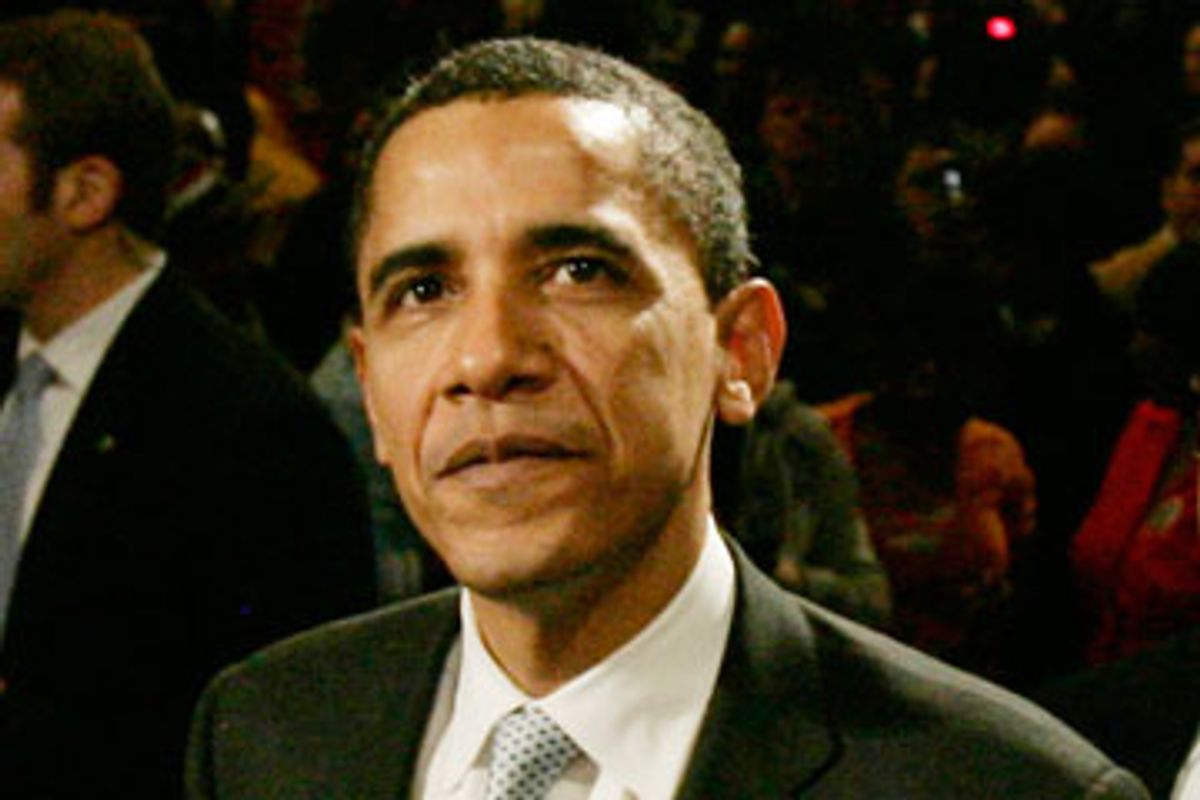 Marc Ambinder, political blogging guru, says the "[c]able nets know who won and by how much ...can barely contain the news," and I can understand why. I've watched drying paint that was more exciting than the coverage going on right now while we all wait for polls in South Carolina to close.

We are starting to see some snippets of exit poll data, though. Take all this with a grain of salt, of course, until we really know the final results, but these numbers could end up as revealing about who will take the state and why. First, as previously noted, turnout is high, and especially among African Americans and women. At ABC's Political Radar, Gary Langer, ABC News' director of polling, weighs in: "Preliminary exit poll results indicate that just over half are blacks this year; if that holds in final data later tonight, it would be the highest turnout among African-Americans in any Democratic presidential primary at least since 1984." Meanwhile, about 60 percent of voters are women.

There's also some data about the key issues on the minds of South Carolina voters. The economy was the most important; 52 percent of exit poll respondents cited it as their top issue. Health care was second at 26 percent, followed by the war in Iraq at 18 percent.