John McCain will announce the name Wednesday afternoon, and it's likely to be Rudy Giuliani. 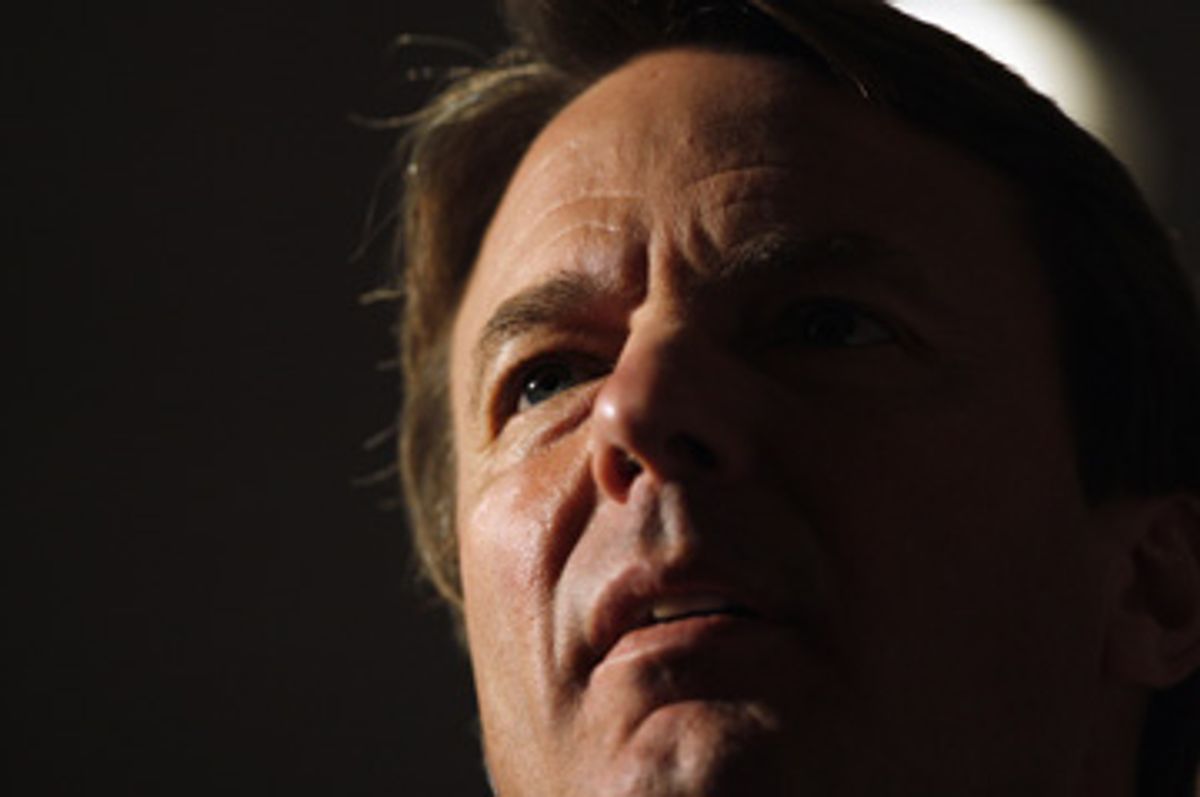 Sen. John McCain's campaign has announced a press conference, scheduled for 6 p.m. EST today, at which he'll be receiving what the campaign terms a "major endorsement." No guessing games today -- seems like this means the reports are true, and that the big endorser will be Rudy Giuliani, once a rival for the Republican presidential nomination.