Do the numbers suggest bad news for Obama in California? 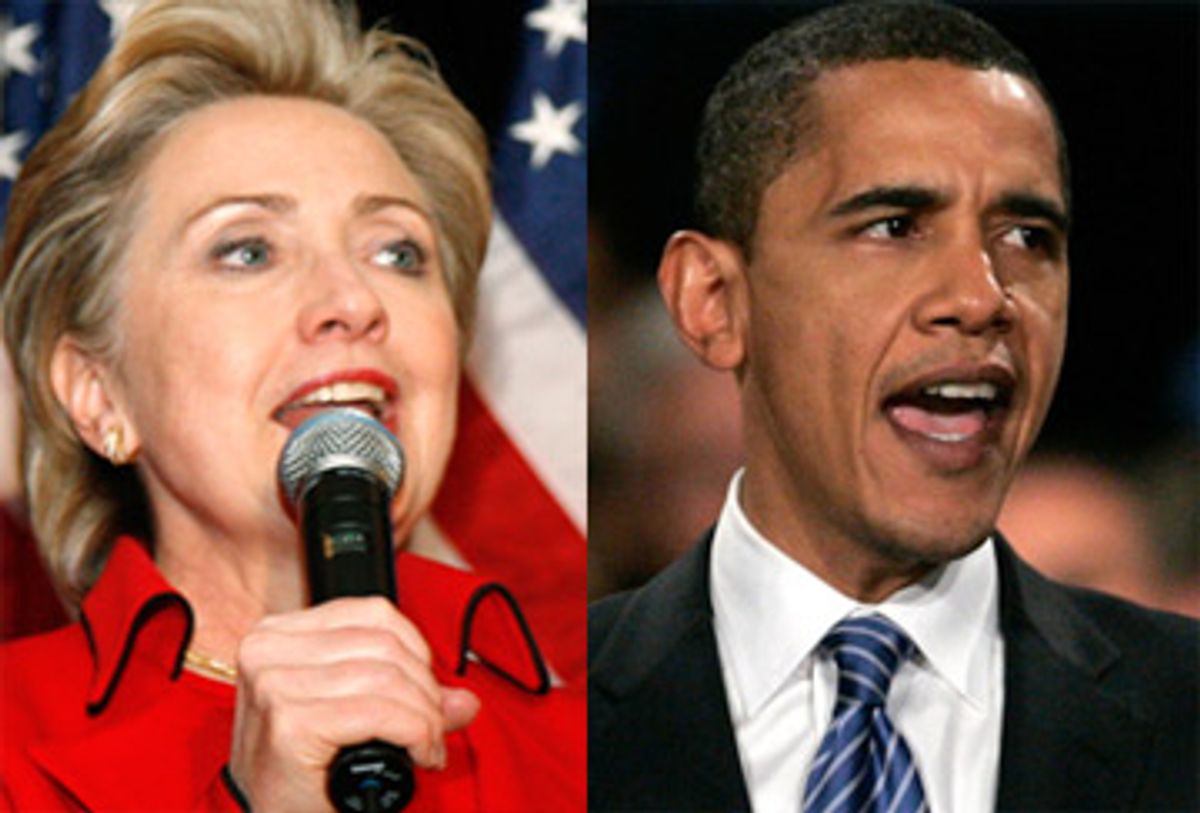 Pundits on TV and across the Web are pointing out some interesting trends in the exit poll demographic data we're getting from states where polls have closed. In Massachusetts, Hillary Clinton did especially well with Catholics. She won that demographic -- which represented 44 percent of the vote -- by a margin of 59 to Obama's 36 percent.

Then there's the Latino vote, which gives a bit of insight into how the Caliornia vote could shape up. In Arizona, Latinos went heavily for Clinton. She won 58 percent to Obama's 40 percent of Latino Democrats (that group represented 17 percent of the electorate in Arizona).

Clinton also won the Latino vote by a big margin -- 59 percent to 34 percent for Obama -- in New Mexico.

Who are young people voting for? Once again, Obama wins that group. In Massachusetts he wins majorities among voters aged 18 to 44.