What I really wanted to say to Chris Matthews

The "Hardball" host wanted to know how a feminist like me could support someone other than Hillary Clinton. Well, here's how. 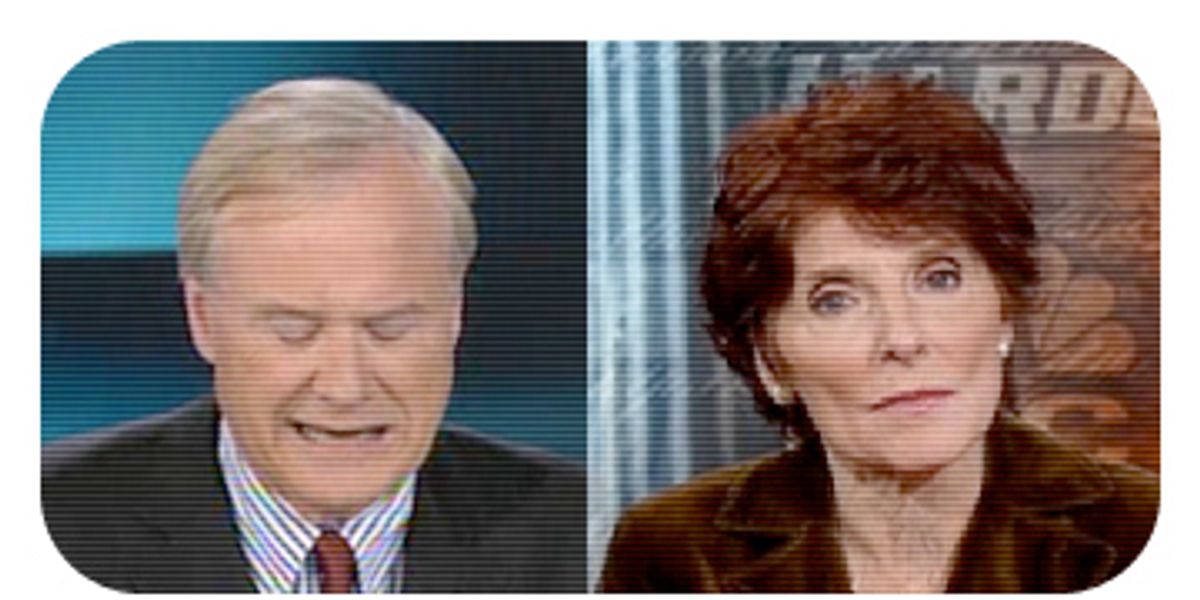 As the red light atop the camera went dark on Monday night, there was still much more I wanted to say to Chris Matthews, much more that I needed to say.

So for the moment, my time on "Hardball" continues here.

Knowing that I had just announced my support for Barack Obama for president after having earlier supported my old friend John Edwards, Matthews had me on his show Monday. His first Hardball to me was one of his typical zingers: "Kate Michelman, how does it feel to have abandoned the cause of your life?"

The simple answer, Chris, is that I haven't -- in fact, my endorsement of Barack, just like my earlier embrace of John Edwards, is all about exalting the causes of my life. Not about repudiating them.

I haven't abandoned my commitment to the women's movement -- and anyone who knows me understands I never will. My endorsement of Barack Obama is actually a celebration of that commitment, and an honest reflection of what I have been fighting for for over 40 years.

The women's movement is about free choice, self-determination and challenging a status quo that fails a lot of Americans, not just women. And it is not about going along. It's about transcending, about having the freedom to follow one's heart, about creating and pursuing new opportunities, and about the American dream being for all Americans.

Laying this guilt trip, this hypocrisy, on women -- saying that those women who don't vote for other women are turncoats -- is tantamount to saying that women who exercise independent thought haven't the right to do that either. Could there be a more anti-feminist contention?

When a presidential candidate's core values are unity, equality, opportunity and creating an atmosphere of respect and harmony, both nationally and internationally, then that candidate's vision aligns with the best hopes and dreams of the women's movement. And that is precisely Barack Obama's vision.

My cause has been to create a society in which women are not judged on the basis of gender or subjected to sexist attitudes or expectations. My cause has been to ensure that every woman, and not any government, has the sole right to make the decision about when and under what circumstances it's best to become a mother. And as a woman who was once a single mother of three little girls and who was forced onto welfare and lived without healthcare and childcare, my cause has been the economic security and dignity of all women and their families.

Matthews' other Hardball, which also deserved more time than the red light gave me, was: "How can you pass, Kate, on the opportunity to support a woman for president when this may be the last chance for that to happen in your lifetime?"

Nothing in life is guaranteed, but I sure do plan on being around a while longer. And just how long does Matthews believe it will be before another supremely qualified woman who currently sits in Congress or occupies a governor's mansion throws her hat into the presidential ring?

It may be news to Chris Matthews, but great women have already arrived on the national stage -- and they are here to stay. They are running state governments, big cities and major corporations. And every day in the armed forces they are defending our families and our country.