Congress must remedy its abysmal record of investigating the Bush administration on prisoner abuse and torture. 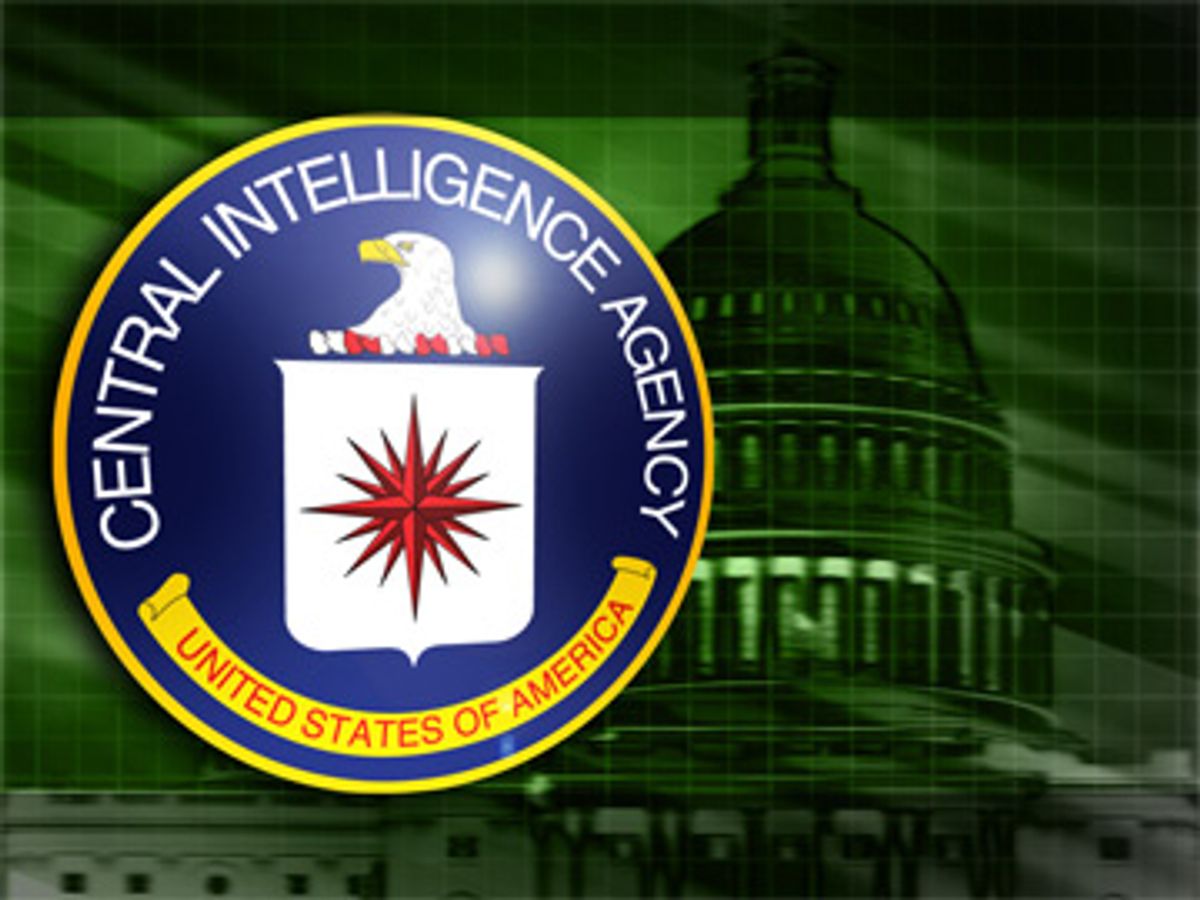 It's now a matter of public record: the Central Intelligence Agency has tortured detainees held in U.S. custody.

In the past week, the Bush administration announced that it is seeking the death penalty for six men allegedly involved with the 9/11 terrorist attacks; evidence against them was gathered through coercive, brutal interrogation tactics -- including waterboarding. Only days earlier, CIA director Michael Hayden publicly defended the government's use of this abhorrent practice, while both the White House and the director of national intelligence agreed that further use of waterboarding is acceptable if the president and attorney general approve.

It has been known for months that the CIA destroyed videotapes depicting its so-called enhanced interrogations of two al-Qaida suspects. With the government's latest disclosures, we now know that those two detainees were waterboarded, as the tapes might have revealed. The tapes' destruction potentially constitutes the crime of obstruction. By destroying them the CIA also disregarded a request from the 9/11 Commission for documentation that could provide information about the 9/11 attacks, and it appears to have flouted court orders -- one of which was issued in response to the ACLU's Freedom of Information Act lawsuit demanding information about the United States' treatment of detainees overseas. The ACLU has asked that the CIA be held in contempt for violating the judge's order by destroying the tapes.

Both Congress and the Justice Department have taken on the necessary task of investigating the tapes' destruction. Unfortunately, Congress' oversight record concerning the Bush administration's abuses of power has been abysmal. The Justice Department's investigation is also problematic. It is neither independent nor objective, and its scope, which fails to include the potential criminality of the underlying acts depicted on the tapes, is too narrow. A special counsel is urgently needed, now more than ever.

Not just activists and pundits feel that way. According to a recent Mellman Group survey commissioned by the ACLU, Americans of all political stripes overwhelmingly support the appointment of an independent prosecutor to investigate both the destruction of the CIA's interrogation tapes and the possible use of torture by the agency. Every segment of the electorate -- including clear majorities of Democrats (82 percent), independents (62 percent), and Republicans (51 percent) -- want to hold this administration accountable for its role in the destruction of the torture tapes. It seems that human rights is still, thankfully, a nonpartisan concern.

Attorney General Michael B. Mukasey's choice to head up the investigation of the tape destruction is a veteran federal prosecutor from Connecticut, John H. Durham. By all accounts, Durham has a respectable reputation. Nevertheless, he ultimately reports to Mukasey, who to this day refuses to acknowledge that waterboarding is torture and has told Congress that the use of waterboarding by CIA interrogators "cannot possibly be the subject of a criminal" investigation.

What is needed is a special counsel who is granted the same authority as the attorney general in matters pertaining to the investigation -- like Patrick J. Fitzgerald on the disclosure of a CIA officer's identity. Considering what we already know of the Bush administration's record on torture and prisoner abuse, investigative independence is essential.

The special counsel must also focus on the core issue of whether or not the interrogation techniques depicted on the tapes were illegal. What can't get lost in the controversy surrounding the tapes' destruction is the underlying issue of our government's use of abusive and unlawful interrogation techniques -- including waterboarding. The tapes are gone forever, but what must not disappear along with them is accountability for what they most surely would have revealed.

The widespread international belief that the United States government is systematically and willfully breaking the law, violating international treaties, and ignoring American values by engaging in torture is a deep stain on our country's reputation. Americans want to know the facts and the extent to which their government acted with brazen disregard for basic human rights. Naming a special counsel would be a good and necessary start.