But what does the victory mean for you? 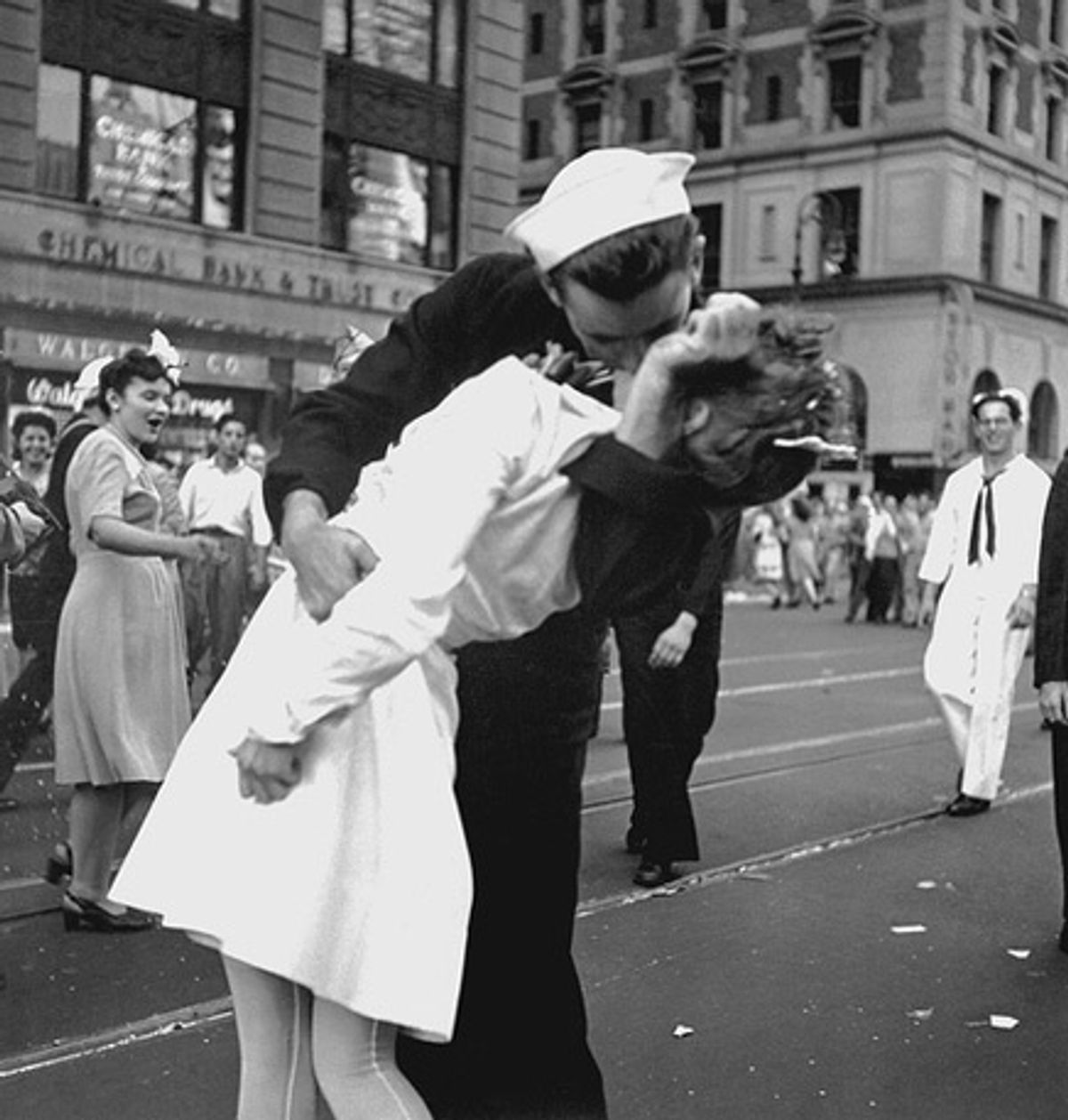 HD DVD got creamed. What more is there to say?

A couple of years ago, both Sony and Toshiba developed so-called next-generation video disc formats capable of holding far more data than standard DVDs. For years, it was unclear which technology -- Sony's Blu-ray Disc or Toshiba's HD DVD -- folks should buy. You didn't want to choose the wrong one, snapping up a library of high-def movies that would later become obsolete.

There were only slight technical differences between the formats; the winner here, as the winner in all format wars, would be the company that got to the most people first. Sony, which put a Blu-ray player in its PlayStation 3 consoles and owned a movie studio that could produce Blu-ray titles, quickly got the upper hand.

Early this year, Warner Bros. announced it would drop HD DVD. Other studios followed, and then many retailers, including Wal-Mart, ditched the format.

And so today, Toshiba surrendered. "Toshiba will begin to reduce shipments of HD DVD players and recorders to retail channels, aiming for cessation of these businesses by the end of March 2008," the company said in a press release.

The winners here: Sony and everyone who bought a Blu-ray player, including a PS3. Losers: Toshiba and its backers, including Microsoft, which sold an HD DVD player for its XBox 360 game consoles -- and, of course, all the poor saps who bought the players and the discs.

But let's pause a moment to mourn HD DVD. Even if it's dead, it served a noble purpose -- the competition it posed did prompt Sony to slash prices on Blu-ray discs and drives, and now those low prices will become the standard. Had there been no format war, we might have been stuck with a too-rich format.

Should you go out and buy a Blu-ray player? Well, there's no need to rush. Blu-ray's picture is fantastic, much better, still, than the "high-definition" picture you'll see on streamed movies from the likes of Apple and your local cable provider.

But until you get a high-def TV and it's clear how the online rental business is shaping up, it wouldn't hurt you to wait. Blu-ray could still be a flop -- folks may just decide, in the end, that the quality's not worth it, and like countless "next-gen" media formats of the past, the thing could fizzle.

The war's over, but we aren't sure yet what the peace will bring.