Should I get rid of my standard light bulbs for those curlicue fluorescent ones? 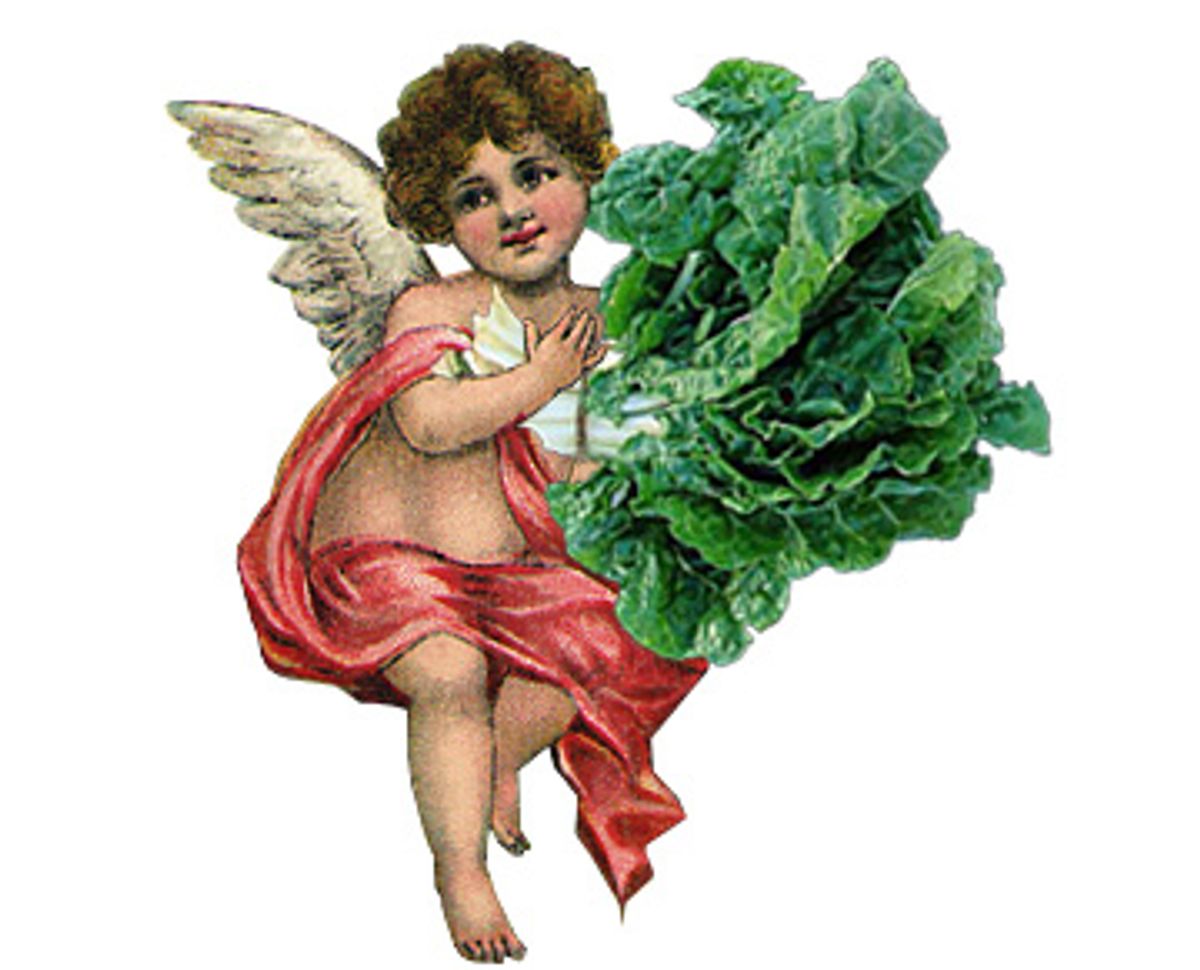 Should I discard my still-working standard incandescent bulbs and replace them with compact fluorescents, or wait until they die a natural death and then replace them?

There are several reasons to get rid of those incandescent bulbs and replace them with compact fluorescent lights (CFLs). Incandescent bulbs turn less than 5 percent of the electricity they use into light; the rest is wasted heat. Besides being annoyingly inefficient, this can increase summertime air-conditioning costs and present a higher risk of fire. CFLs, on the other hand, are over three times more efficient, meaning they put out the same amount of light but use one-third as much electricity; they also put out much less heat.

You might want to keep your existing incandescent bulbs because of the embodied energy in manufacturing them, as well as the financial cost of procuring them. In both cases, you would be mistaken. Compared with the amount of energy wasted by incandescent bulbs, the energy used in manufacturing the bulb is minimal. Likewise, the amount of money wasted in purchasing additional electricity for the inefficient old bulb is easily greater than the relatively minor cost of incandescent bulbs. In fact, the efficiency of a CFL is such that it will pay for itself in a matter of months, if not weeks (depending on how many hours per day it is used).

Another frequently heard concern about CFLs is about the mercury they contain. The amount of mercury in a CFL is around 4 milligrams (mg), compared with 500 mg contained in a thermometer. Mercury, though, is not easily vaporized at room temperature, so there's little risk of inhaling it if you should break a bulb. Still, you take caution when cleaning up the pieces, as there is still a risk of exposure by ingestion, which can be mitigated by cleaning up in accordance with the Environmental Protection Agency's guidelines.

When CFLs do burn out, you should dispose of them at your local household hazardous waste facility (along with computers, some paints and televisions) to prevent mercury contamination in landfill. Even if some CFLs end up in the landfill, this localized pollution is not nearly as bad as the widely distributed pollution caused by other mercury sources, such as coal-fired power plant smokestacks. In fact, if your electricity comes from coal-fired power plants, a CFL may cut up to 10 mg in mercury emissions over the life of the bulb, compared with incandescent bulbs.

CFLs are expected to last around five years, reducing the amount of time you spend on a ladder changing bulbs. Be sure to look for the Energy Star label on the box to ensure that the bulb meets high standards of quality and you will not be disappointed. If you are hesitant about using CFLs because of a previous unfavorable experience with them, give them another try. CFLs have come a long way over the past few years, and issues with flickering and slow starts have been widely remedied.

So get rid of those bulbs! No, don't just throw them out. Smash them and make sure that they can never be used again. Or, if you are feeling crafty, gather up the children and turn them into Christmas tree ornaments. Just please, whatever you do, don't leave them in the socket.