Consensus appeared near on a plan to seat Florida delegates, but the state's House delegation appears to have thrown a monkey wrench in the works. 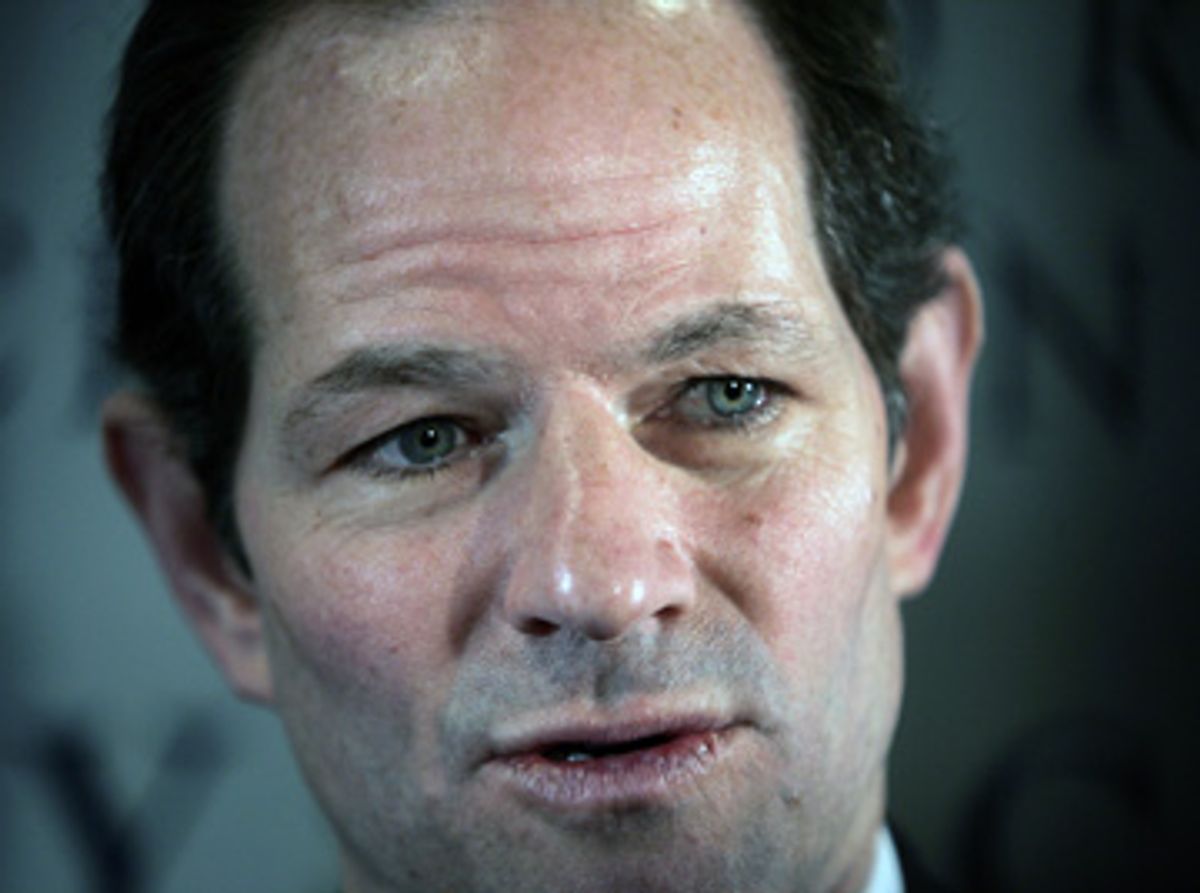 This week, it had appeared that Florida might be approaching a plan that would satisfy the Democratic National Committee and allow the state's delegates to be seated at the Democratic convention this summer. But on Tuesday night, Florida's Democratic members of Congress seemed to bring all progress to a halt.

Florida Sen. Bill Nelson, also a Democrat, had proposed holding a second primary through the mail. But in a statement, the Florida Democratic House delegation opposed that plan or a revote of any kind. "We are committed to working with the DNC, the Florida State Democratic party, our Democratic leaders in Florida, and our two candidates to reach an expedited solution that ensures our 210 delegates are seated," the statement read. "Our House delegation is opposed to a mail-in campaign or any redo of any kind."

Separately, Hillary Clinton's campaign manager, Maggie Williams, has sent a letter to David Plouffe, her counterpart in Barack Obama's campaign. The Clinton campaign has been pushing for delegates from Florida as well as Michigan to be seated; Clinton won the primaries held earlier in both states. In her letter, Williams continued that message, writing to Plouffe, "Over the last few weeks, there has been much discussion about how to ensure that the Florida and Michigan delegations are seated. We think there are two options: Either honor the results or hold new primary elections ... We hope that your campaign will join us in our efforts to ensure that these votes are counted."