Nobody knows, but such a plan has its merits. 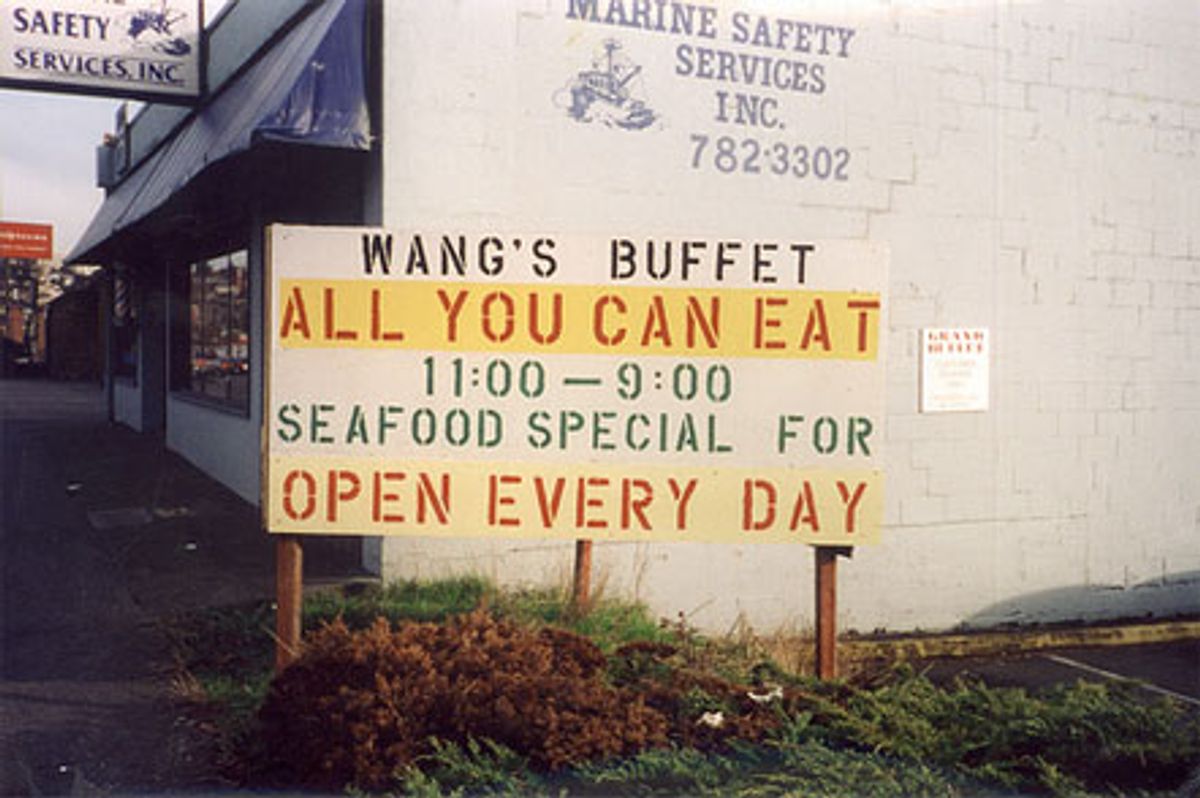 On Tuesday, the Financial Times reported that Apple and the record industry are discussing a new music-sales business model: Buy a premium-priced iPod, and get unlimited iTunes songs for free.

The report caught observers off-guard because Apple CEO Steve Jobs has never had kind words for music-subscription services; your songs, he says, should last forever, not expire when you stop paying a monthly fee.

The plan the Financial Times describes would be a kind of subscription because your music would be accessible for only a limited time (a couple of years or the life of your iPod, the story goes). After that, you'd lose your songs.

So has Jobs changed his mind about subscriptions? Apple, of course, won't say, and today we get two reports that, together, only muddy the picture. A piece in Business Week throws cold water on the notion: "No such talks are under way, according to people familiar with Apple's plans."

But the New York Times' Saul Hansell reports the opposite:


A music industry exec I know tells me there is truth to the report in the Financial Times that Apple is considering tying an all-you-can-eat music subscription to some of its iPhones and iPods. The executive, who requested anonymity because the matter is still a subject of negotiations with his company, said meetings between Apple executives and those at music labels are scheduled for next week.

According to Hansell, the music industry is pushing a plan in which most, but not all, of your music would expire two years after you buy the iPod. Apple may have grown friendlier to the idea of music that expires, Hansell posits, because it now offers movie rentals -- which expire 24 hours after you start watching them -- and because there's competition. Nokia has struck a similar music deal for some of its phones.

Market research studies say that people would like all-you-can-eat music plans on their devices. Jobs says that people want to "own" their music, not "rent" it, but the truth is people might want to do both -- you'd like to listen to some songs forever, and some songs (perhaps even most songs) for only the next few months. For those temporary songs, 99 cents is too much to pay.

For years, reasonable consumer advocates have been calling on the music industry to offer a voluntary collective licensing arrangement in which everyone would pay for music as an add-on to a monthly broadband bill or as a tax on devices like the iPod. We'd all be free, then, to download any songs from anywhere, including "illegal" sites. The revenue generated from the fees would be passed along to record companies according to statistics on which songs are being downloaded.

The all-you-can-eat iPod plan isn't really so different from this arrangement, except for one thing: Under the collective licensing plan, your music wouldn't expire, as it would under the record industry's iPod plan.

In time, I think, the record industry will come to see the light here. If labels are getting a slice of every iPod sold, what's the point of having people's music expire? To make sure that folks buy the next iPod or whatever comes after it?

Here's the thing: People will keep buying consumer electronics devices, and they'll keep paying for Internet access -- and they'll do it just because that's what people do, not to maintain access to their tunes.

If the labels can get a piece of that revenue, they may well save themselves, and they don't need to add anticustomer measures to do so.