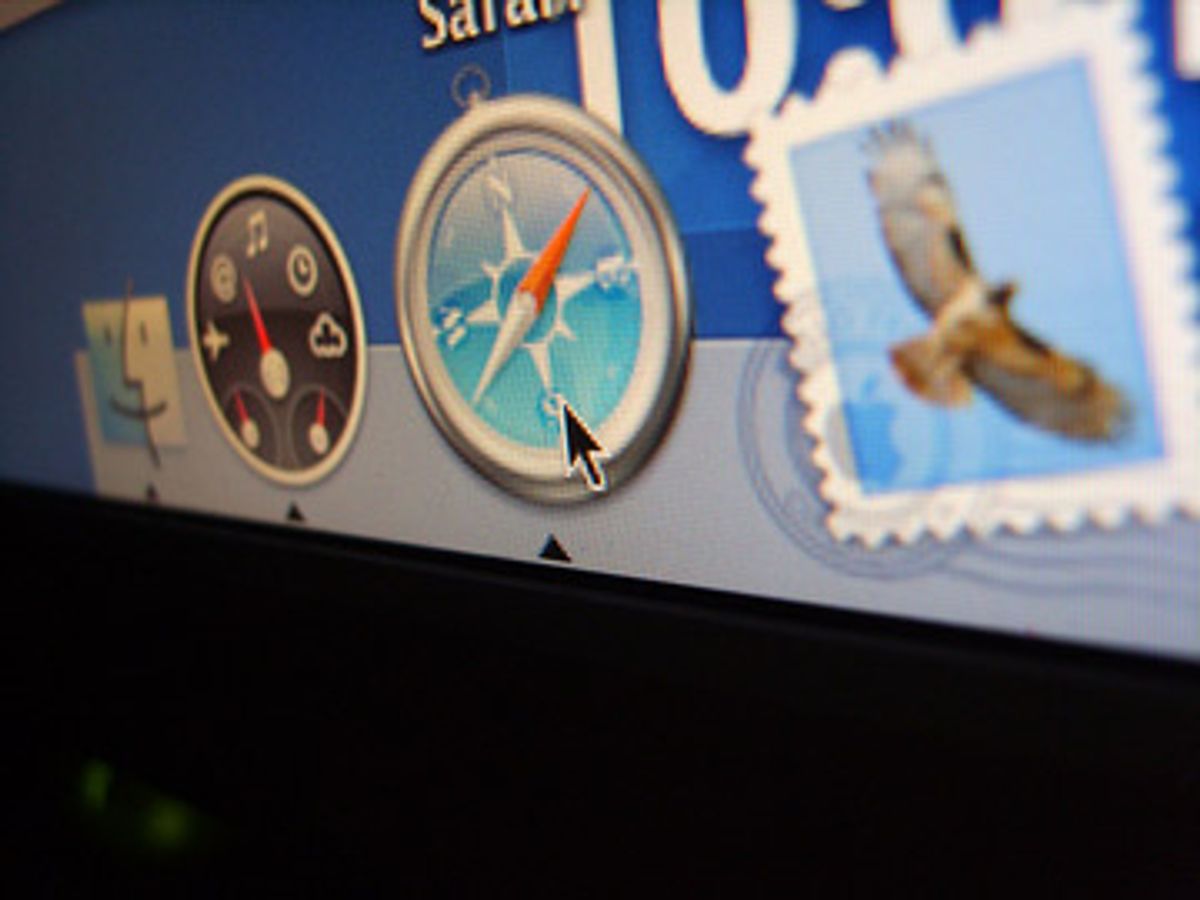 The first problem for Safari 3.1, Apple's new Web browser for Windows, was how it arrived on people's computers. Last week millions who were only marginally connected to Apple -- because they'd downloaded iTunes -- were prompted to "update" to Safari, even though they'd never expressed an interest in the thing.

But the outcry sparked by that move was just the start. Soon there was word of a snafu in Apple's end-user license for the Windows Safari -- the fine print granted people the right to use the app only on "Apple-labeled" computers. Right: Safari for Windows was, by its own terms, illegal. (Apple has since updated the license.)

There are also some reports of the thing crashing, and now there are security flaws, too. The tech security firm Secunia says it has found two "highly critical" holes in Safari for Windows that allow untrusted Web sites to gain access to a user's system.

There are no known fixes for the holes yet, other than Secunia's advisory to refrain from browsing "untrusted Web sites" with Safari.

Not that other browsers don't suffer the same flaws, of course. But this was supposed to be the best browser in the world.