Sins of the mothers

Jonathan Coe's graceful new novel is the tale of daughters destined to repeat the failures of their mothers. 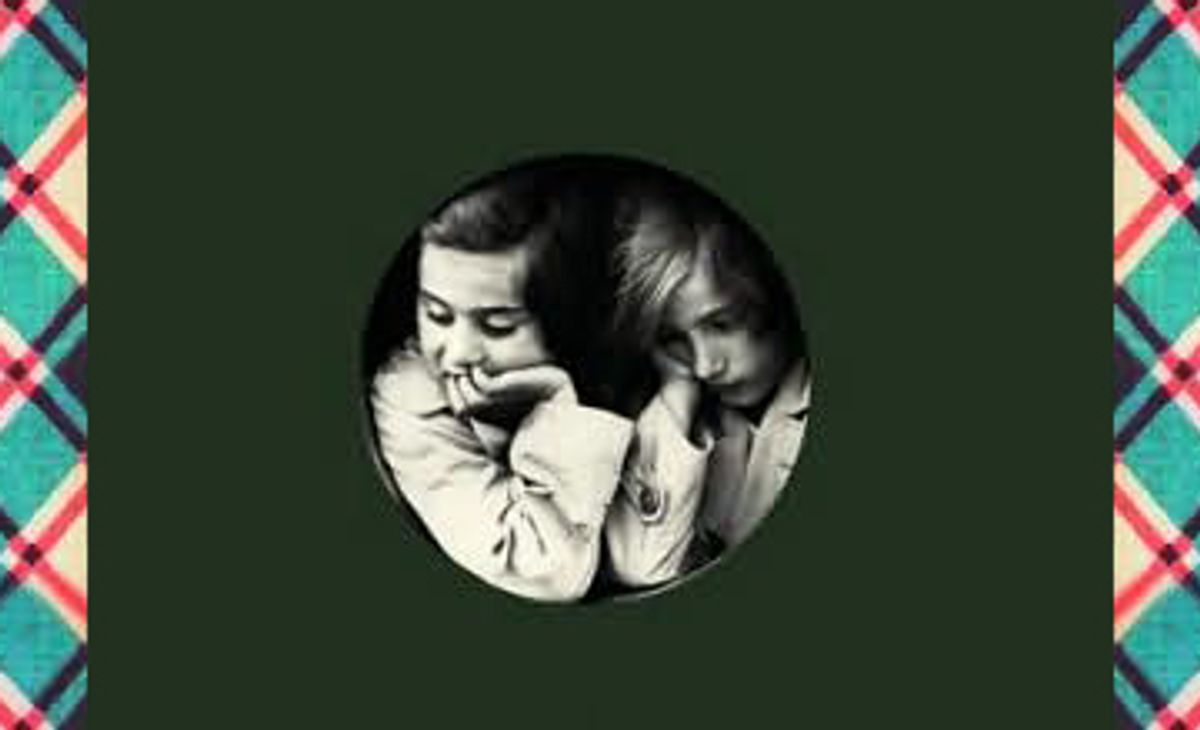 Jonathan Coe's eighth novel is a departure; the author has a reputation for writing sociopolitical satire, ranging from the boisterous ("The Winshaw Legacy," published as "What a Carve Up!" in Britain) to the cerebral ("The House of Sleep"), but "The Rain Before It Falls" is a quiet, melancholy story of emotional deprivation transmitted through three generations of a Shropshire family. The writing has an unassuming loveliness, and the story is involving for all its ordinary qualities.

"The Rain Before It Falls" owes something to "Wuthering Heights" by way of the 1930s British novelist Rosamond Lehmann, in that the story comes to us largely third-hand, narrated to an outsider by a dead woman, and is a tale of children who seem destined to repeat and relive the sins and sufferings of their parents. Gil, a middle-aged mother, learns that her great-aunt Rosamond (named after Lehmann) has died, leaving behind a photo album and three 90-minute cassette tapes for someone named Imogen. When a diligent search fails to turn up Imogen, Gil and her two grown daughters listen to the tape, seeking clues to the identity of Rosamond's mysterious heir.

After this introduction, most of the novel consists of Rosamond's tapes, on which she describes her long, troubled friendship with Beatrix, Rosamund's cousin -- and, it turns out, the mysterious Imogen's grandmother. (Imogen, it soon becomes apparent, has been adopted by another family, and raised knowing nothing of her roots.) Rosamond adored Beatrix as a child, but her cousin is preoccupied with vain efforts to win her mother's attention and love.

As a grown-up with a couple of hopeless marriages under her belt, Beatrix is left with a 4-year-old daughter, Thea, whom she dumps on Rosamond while she runs off after a married man. Rosamond and her lover, Rebecca, form a blissful but fragile family with the abandoned child, until Beatrix returns, stolen husband in tow, to retrieve Thea, and in the process casually destroys Rosamond's relationship.

Coe traces a roundelay of unrequited and failed loves among this web of women: Beatrix loves her mother, who doesn't love her, and Beatrix in turn doesn't love her own daughter. The brokenhearted Rosamond eventually moves in with a woman she can never love the way she once loved Rebecca, while her maternal tenderness for Thea torments her; Beatrix keeps them apart, and soon the little girl has entirely forgotten the years she spent as Rosamond's surrogate daughter. When Thea herself has a daughter, Imogen, she does about as well as you might expect from someone with her history.

Gill, the audience for Rosamond's posthumous narrative, has a half-forgotten spooky past; she's seen ghosts and had experiences that she regards as omens. Certain events echo eerily through the characters' lives: a dog that inexplicably runs away, a bird colliding with the windshield of a moving car, a preponderance of RVs and faithless men. The novel's uncanniness isn't insistent; rather, it's Coe's way of noting how the perpetual recurrence of certain patterns in families can seem less a matter of nature or nurture and more like a kind of doom.

Perhaps the most remarkable thing about "The Rain Before It Falls" is that it was written by a man, so perfectly does Coe capture the consuming thicket of emotion that is the mother-daughter bond. Some readers have a fathomless appetite for stories on the subject, but I, alas, am not one of them. It's a theme -- like the coming-of-age story or the parent-dies-of-cancer story -- that has been so thoroughly mined by literary novelists that it seems nearly impossible to imagine a fresh way to approach it. (Another British novelist, Anita Brookner, has made something of a cottage industry of austere portrayals of devastating mother-daughter dynamics.)

If a novel feels true, if its characters are convincing and its prose is as smooth and lustrous as a skein of silk, does it matter that it takes us down a path we have trod countless times before? Does it have to find an innovative way to address what are, after all, some of life's eternal quandaries? It depends on the reader, I think; even a flexible critic sometimes bumps up against the limitations of taste. Just as some readers never stop thrilling to the discovery of a corpse in a book's first chapter, some people are perpetually fascinated by novels about difficult mother-daughter relationships (are there any other kind?).

Of course, a really great novel obviates such questions; it would find a way to make the tragedy of three generations of unloved daughters and frustrated mothers seem like the only story worth telling. "The Rain Before It Falls" may fall a bit shy of that mark, but that doesn't keep it from being graceful and moving. Not great, perhaps, but a very good novel all the same.