The unofficial end of the race for pledged delegates

Pennsylvania effectively marks the end of the race for pledged delegates, attention will shift to popular vote and superdelegates. 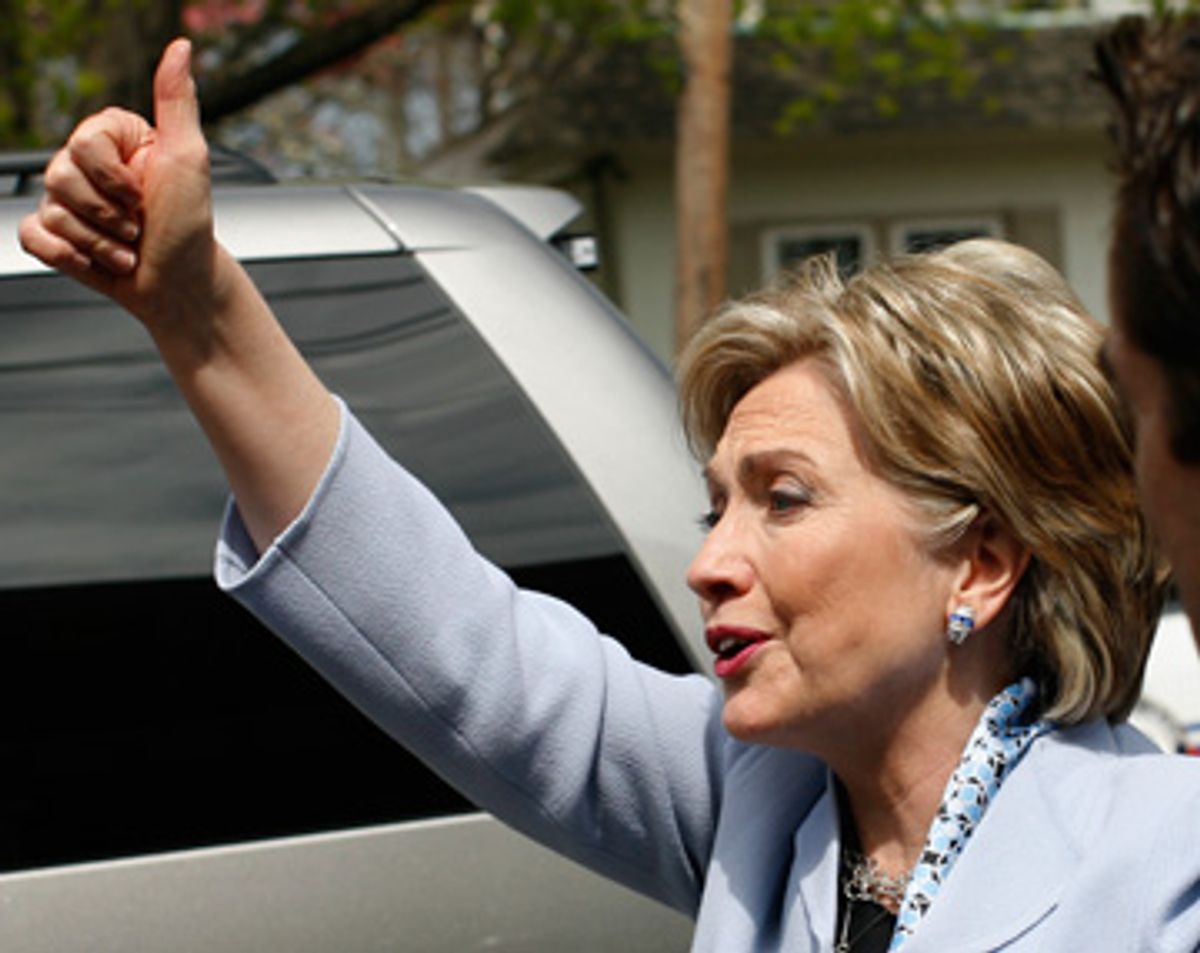 We're likely to start hearing quite a bit more discussion about the popular vote in the Democratic race, in part because, as NBC News' Chuck Todd noted tonight, Hillary Clinton's chances of winning a majority of pledged delegates effectively ended this evening.

That's more than next to impossible.

This was largely the case before the Pennsylvania primary, and Clinton campaign aides have conceded that the race for delegates, once the key metric, effectively ended last month.

But we've now apparently reached the point at which the question no longer even needs to be asked. After all the primaries and caucuses are complete, Clinton will trail Obama in pledged delegates, and will need superdelegates to make up the difference.