Nobody knows for sure, of course. 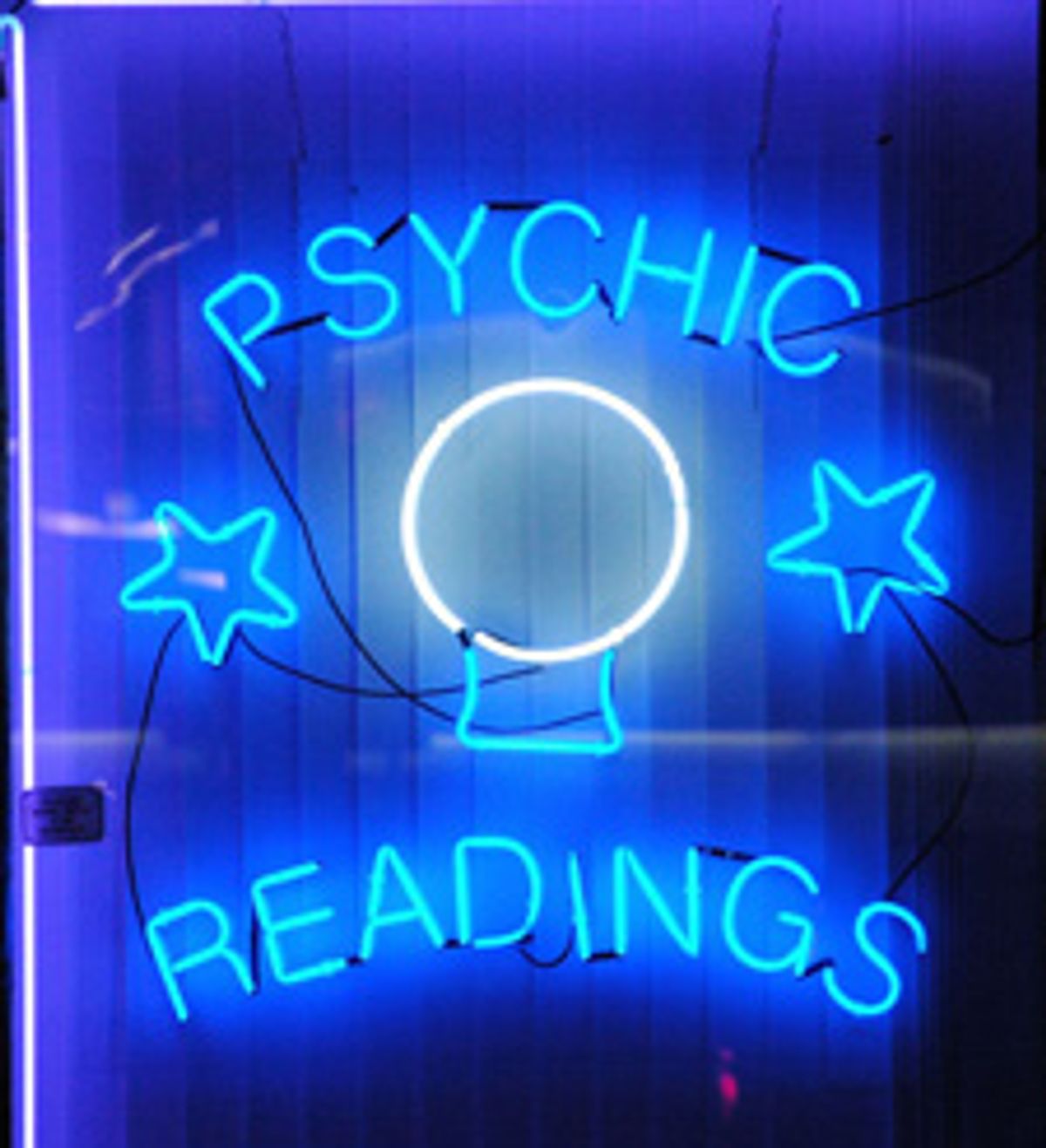 IDG reports that industry analysts have settled on a prediction: Apple will unveil the next iPhone -- a model equipped with faster 3G networking capabilities -- on June 9, when CEO Steve Jobs will most likely take the stage at Apple's annual Worldwide Developers Conference.

This is only a guess, of course, and it's not even an especially surprising one. Everyone knows that a new iPhone is coming soon, and the WWDC is Apple's next big event.

As support for their prediction, analysts point to reports of a shortage of current iPhones -- a suggestion that Apple may be winding down production before the new model debuts.

And when the new iPhone ships, what'll happen to today's iPhone? Looking into his crystal ball, Shaw Wu, an analyst at American Technology Research, predicts that it'll get a slightly redesigned case and a lower price -- $299 to $349, compared to today's $399.