No longer just a symbol of hope, the Queen of Hip-Hop Soul is delivering opportunities for real change. 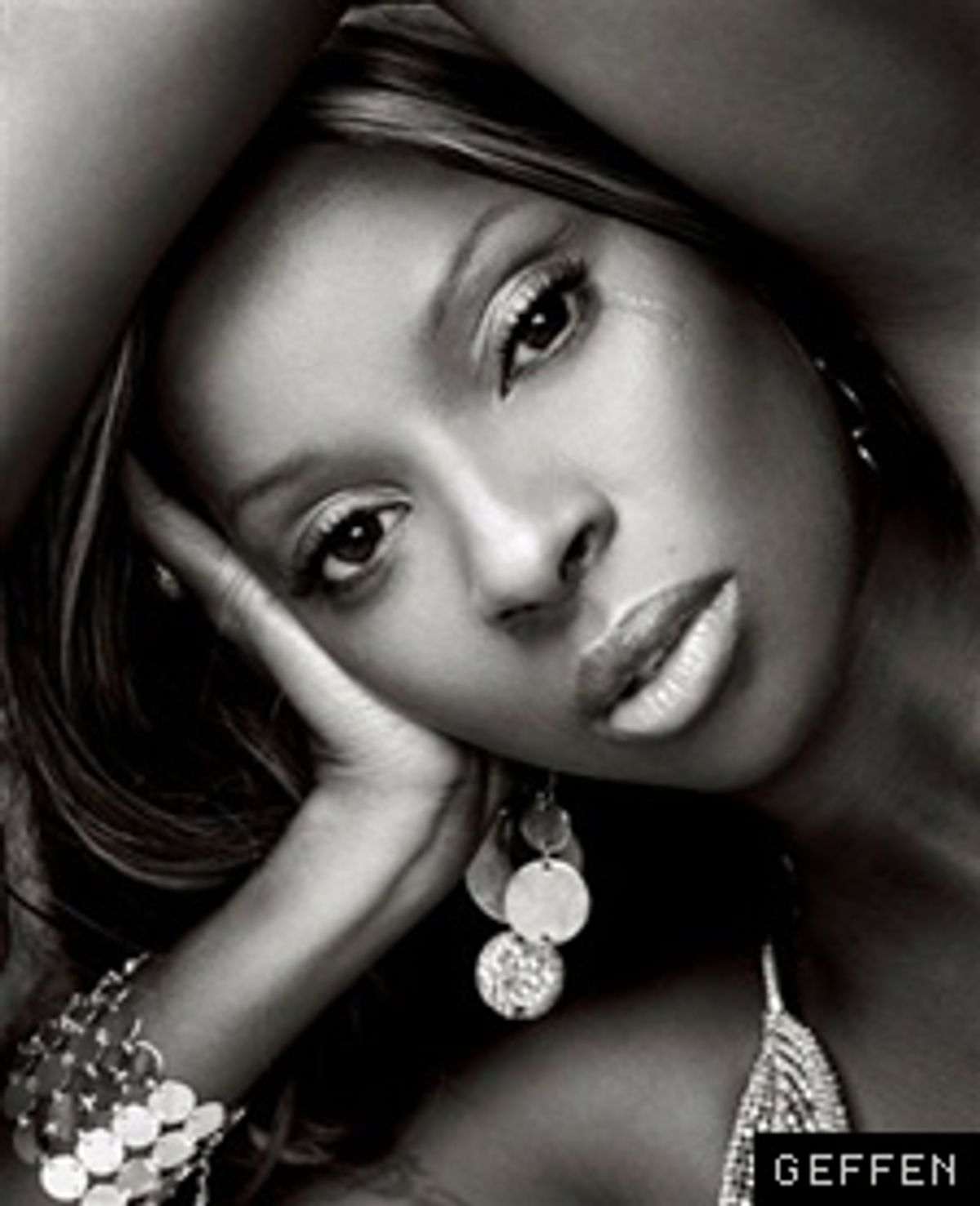 What ever happened to the "girl crush"? It peaked in late 2005 (there's nothing like the New York Times Styles section to kill a cultural trend) and then seemingly disappeared. But here at Broadsheet, we haven't stopped crushing! Matter of fact, butterflies have taken up permanent residence in our stomachs because we so often come across women who inspire our sweaty-palmed adoration. So, we're bringing it back -- from here on out, we'll be calling out our new girl crushes.

I'll get this virtual slumber party going with the special lady who is making my heart go pitapat this week: Mary J. Blige. The "Queen of Hip-Hop Soul" survived molestation as a child and, as an adult, abusive relationships and drug addiction. She went on to win eight Grammy Awards (not to mention nearly 30 nominations) and became a phoenix-like symbol of rebirth for many struggling women with her fist-pumping but gut-wrenching ballads. But now she's moving beyond strong symbolism: Late last week she announced that, with record exec Steve Stoute, she's creating the Foundation for the Advancement of Women Now. The charity, based in Yonkers, N.Y., will offer young, single mothers vocational training and scholarships and grants for college.

"Education is key. Education is power," says Blige, who was raised in Yonkers by a single mother. "I saw the challenges women go through as a child. If I can rise from a cesspool, these women can, too."