The MySpace mom's prosecution threatens us all

By stretching the law to punish Lori Drew, prosecutors may be making us all criminally liable just for using the Web. 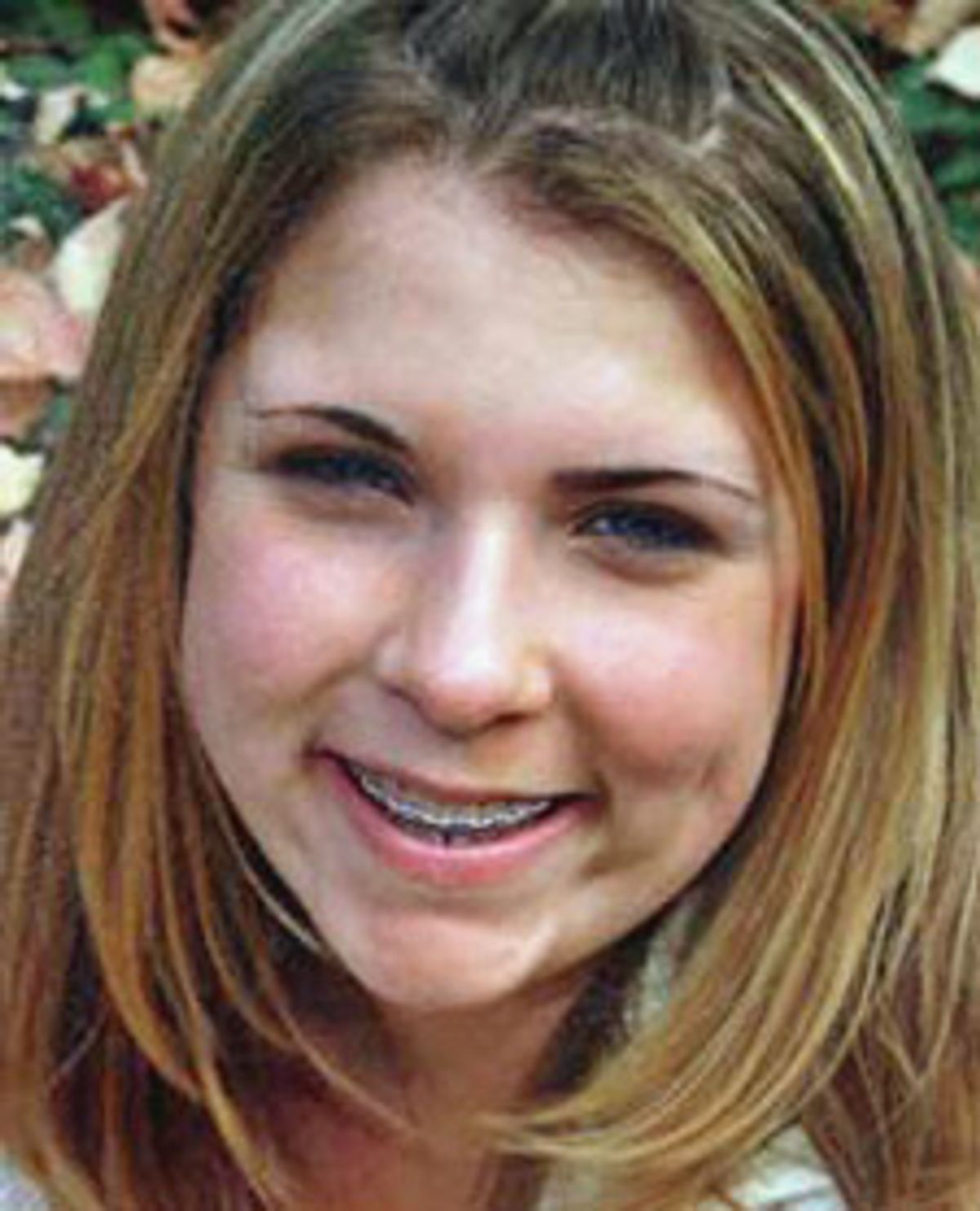 The grisly facts of the case you already know: In 2006, according to law enforcement officials, Lori Drew, a 49-year-old mother in O'Fallon, Mo., created a fake MySpace account under the name Josh Evans, whom she cooked up as a 16-year-old boy new to town. Prosecutors say Drew used the phony profile to set up an online relationship with Megan Meier, a 13-year-old classmate of Drew's daughter. And then, to viciously dump Meier.

"The world would be a better place" without Meier, "Evans" told the girl in one his last messages to her. It was a blow that drove Meier to suicide.

Drew's actions have been called "cyberbullying," "cyberbaiting," and other such techno-neologisms, an indication of their awful novelty. Prosecutors in her state have tried and failed to find any laws that she may have violated, another sign that we're wandering, here, into an unchartered social realm.

If Drew really did what officials say she did, it seems obvious she should be punished for it, somehow. (Drew has repeatedly denied that she created the account, but has acknowledged having access to it.)

It's this impulse that federal prosecutors in Southern California were acting upon when they charged Drew this week with various computer security crimes. The prosecutors are on the side of right -- unfortunately, in their zeal to punish Drew, they've stretched the law too far, and in the process, they've endangered us all.

There are no laws against cyberbullying, as Wired.com's excellent Kim Zetter explains. Drew's specific crime, according to prosecutors, stems from her alleged violation of MySpace's "terms of service" -- a lengthy legal document by which you implicitly agree to abide when you're using the site.

MySpace's contract sets down a big list of MySpace no-nos, among them:


impersonating or attempting to impersonate another Member, person or entity;

using any information obtained from the MySpace Services in order to harass, abuse, or harm another person or entity, or attempting to do the same;

using any information obtained from the MySpace Services in order to harass, abuse, or harm another person or entity, or attempting to do the same;

Normally breaking these rules would result only in a breach of a civil contract with MySpace -- and, thus, no major punishment.

Here's where the law-stretching occurs: In breaking the contract with MySpace, prosecutors say Drew is criminally responsible. She can go to jail, in other words, for failing to heed the legal terms of a Web site she clicked on.

This is very bad law. Nearly every site on the planet includes a lengthy terms page, many of them with terribly vague, over-broad proscriptions of the sort lawyers are very fond.

If prosecutors were given wide freedoms to charge folks who violated such things, there wouldn't be enough jails on the planet to house us hoodlums.

MySpace's TOS, for instance, also prohibits posting material that "constitutes or promotes information that you know is false or misleading." How many gossipy teenagers would be hauled into the pokey on that count alone?

Or, this: MySpace says that "band, comedy, filmmaker and other profiles" can't post stuff that "uses sexually suggestive imagery or any other unfair, misleading or deceptive Content intended to draw traffic to the profile."

Posting sexually suggestive imagery on MySpace is a crime? Mariah Carey's lawyers should let her know!

"To say that you're violating a criminal law by registering to speak under a false name is highly problematic," Jennifer Grannick of the Electronic Frontier Foundation tells Wired. "It's probably an unconstitutional reading of the statute."

Boy, let's hope so. If these charges stand, the entire Web becomes a minefield. One wrong move, and zap, you're locked up.