As soon as the final polls closed, Hillary Clinton was declared the winner of the state's Democratic presidential primary. 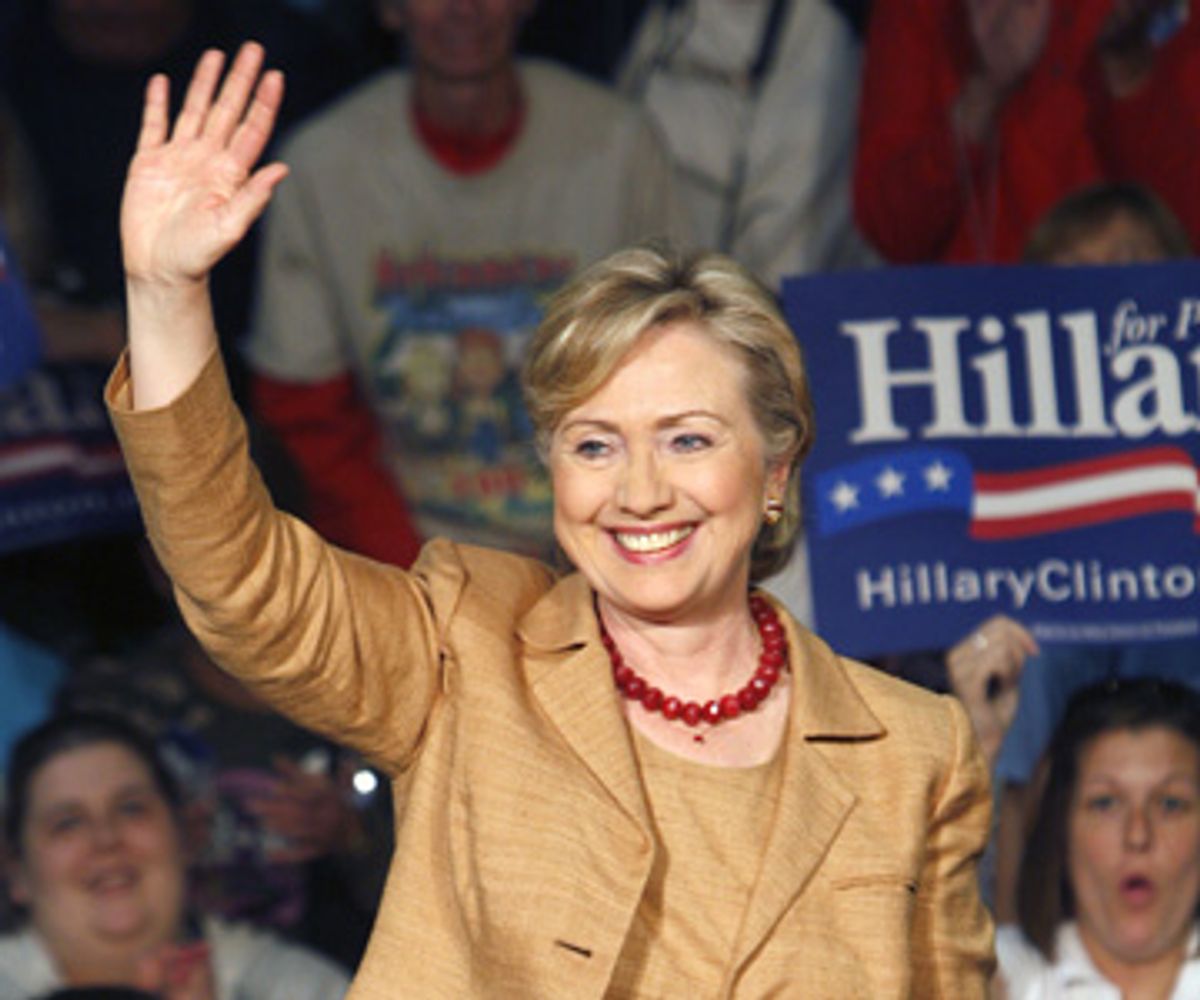 At 7 p.m. EDT, just after the final polls closed in Kentucky, the networks called the state's Democratic presidential primary for Hillary Clinton. Given what we were seeing in candidate preference numbers from early exit polls, which showed a big Clinton victory, that's no surprise. The actual margin, especially because of its impact on the popular vote and on delegate allocation, is what we'll be watching for now.