A tech blog says so. 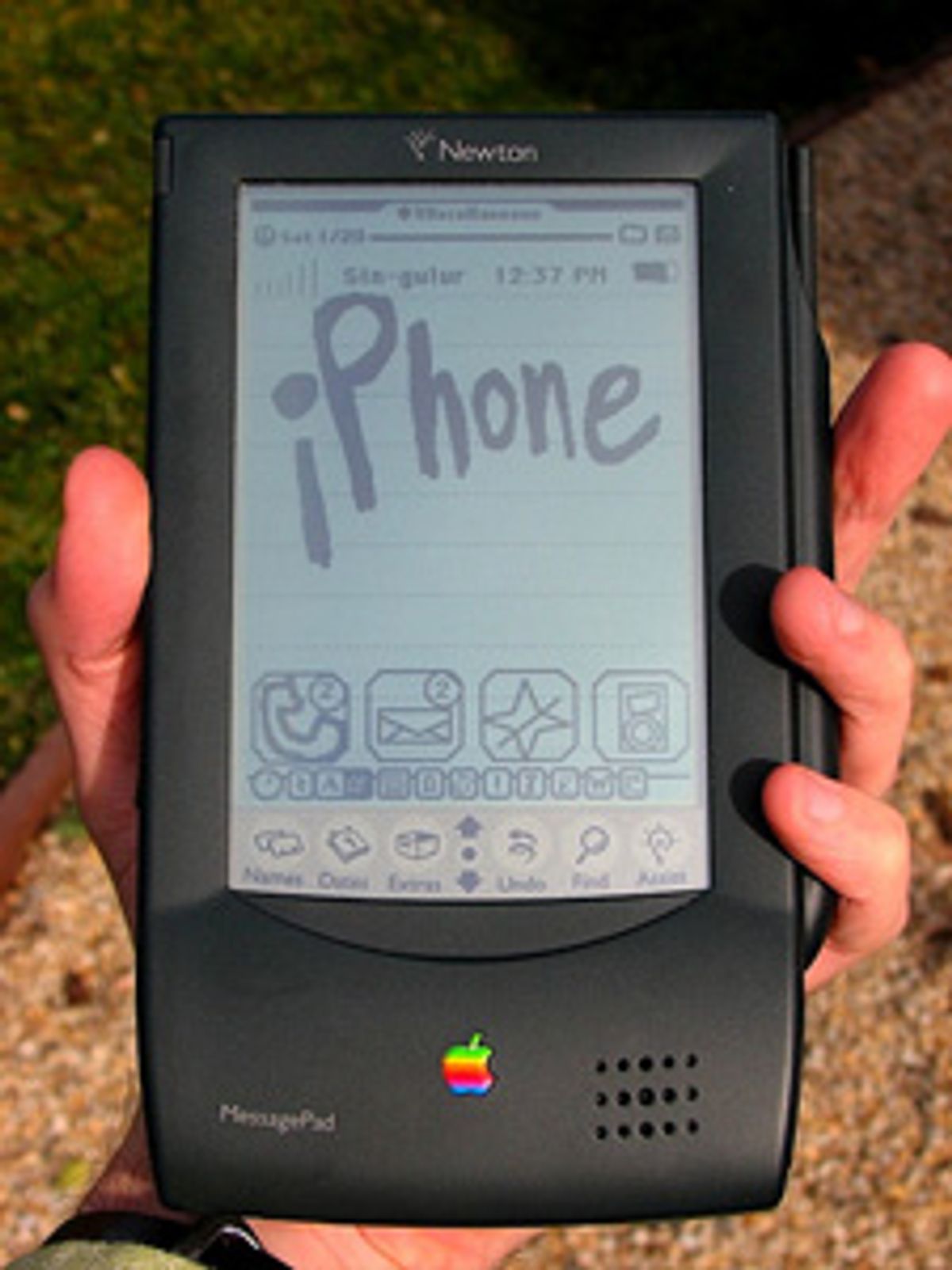 Jesus Diaz of Gizmodo says he's spoken to "someone very, very close to the 3G iPhone launch" and can now confirm the debut date for Apple's next iPhone: June 9, the day CEO Steve Jobs will address the company's Worldwide Developers Conference in San Francisco.

Everyone had suspected the new iPhone -- with faster 3G Internet speeds -- would be unveiled that day, but Diaz adds that the "second-generation iPhone will be available worldwide right after the launch, and not at year's end, as previously thought."

So there you go: The new iPhone is coming soon, and you can get one. Take the rest of the day off.