Report: Clinton will admit Obama has delegates for nomination

The AP says that, in her speech tonight, Hillary Clinton will make a big concession, though probably not the final one. 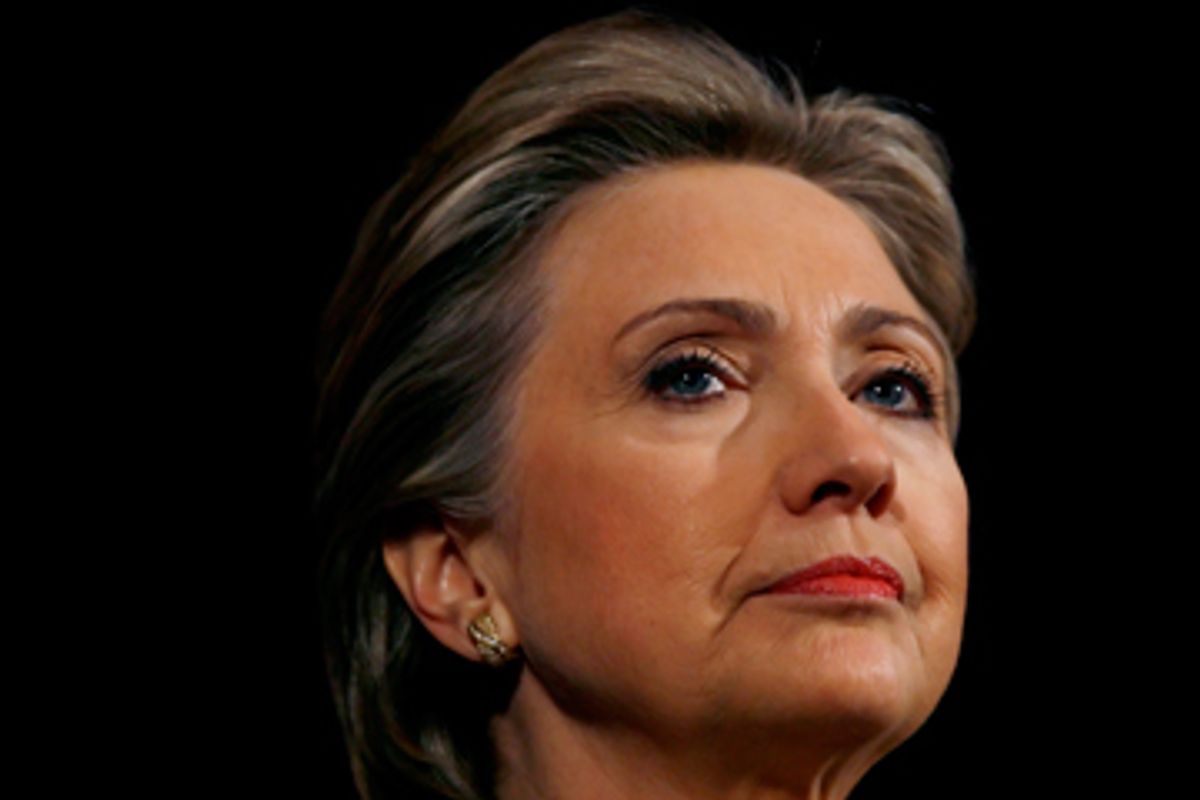 If it's true, this is the big confirmation we've all been waiting for: The Associated Press says that, in a speech Tuesday night, Hillary Clinton will acknowledge that rival Barack Obama has reached the "magic number" of delegates needed to become the Democratic nominee.

The story is sourced to unnamed Clinton campaign officials, who also said that Clinton will not officially suspend or end her campaign during the speech, but that her time in the race is all but over -- most campaign staff, they say, will be let go and paid through June 15.

Update: The Clinton campaign is denying the report; it released a statement that says, "The AP story is incorrect. Senator Clinton will not concede the nomination this evening."