California Rep. Maxine Waters is switching sides and endorsing Barack Obama, and a number of delegates once pledged to John Edwards are coming over as well. 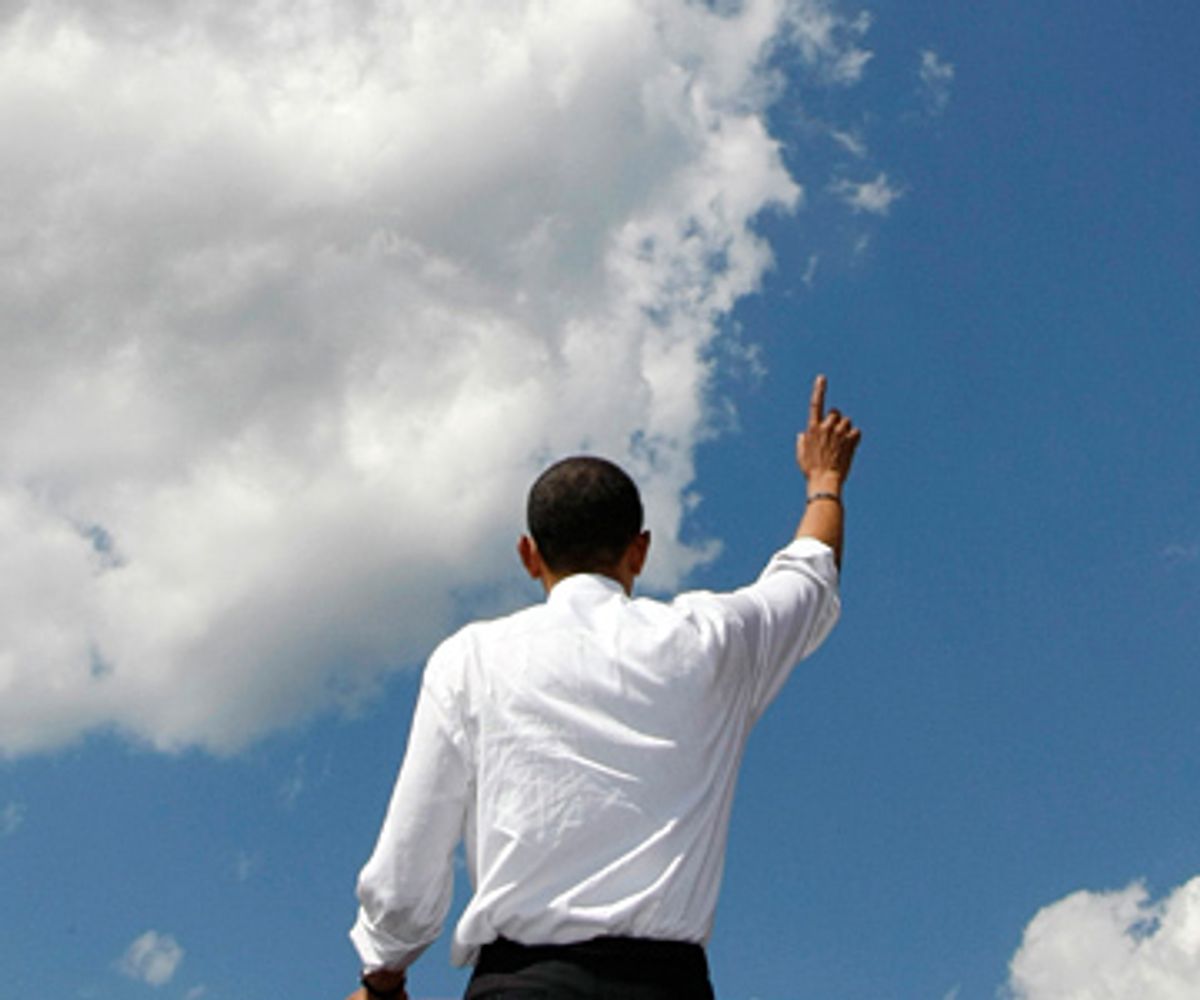 The trend of delegates going toward Barack Obama isn't stopping yet.

The Obama campaign has announced that a slew of delegates once pledged to former Sen. John Edwards are now supporting Obama. Including one who was revealed earlier in the day, the Obama camp says that on Tuesday, in total, Obama gained 10 votes from former Edwards delegates. (Some of the newly announced delegates are from Florida, and have only half a vote.)

Two endorsements from Democratic National Committee members, one from California and one from Florida, have also just been announced. Counting these, the Obama camp says it's just 16 delegates away from victory.

And CNN reports that Rep. Maxine Waters, D-Calif., has switched sides, going from Hillary Clinton to Obama. It's not clear whether Waters is included in the Obama camp's tally.

Update: You almost have to feel sorry for Dan Pfeiffer, the Obama press aide charged with sending out the announcement of new endorsements. Over the past few minutes, they came in too fast for most people to keep up with, and even Pfeiffer has been running behind. Just after this post was published, he e-mailed reporters to let them know about the Waters endorsement and about the endorsement of three superdelegates from Delaware. The Obama camp says it's now 12 delegates away from the "magic number."