The bunnies confront the gamer about his World of Warcraft record and YouTube success. 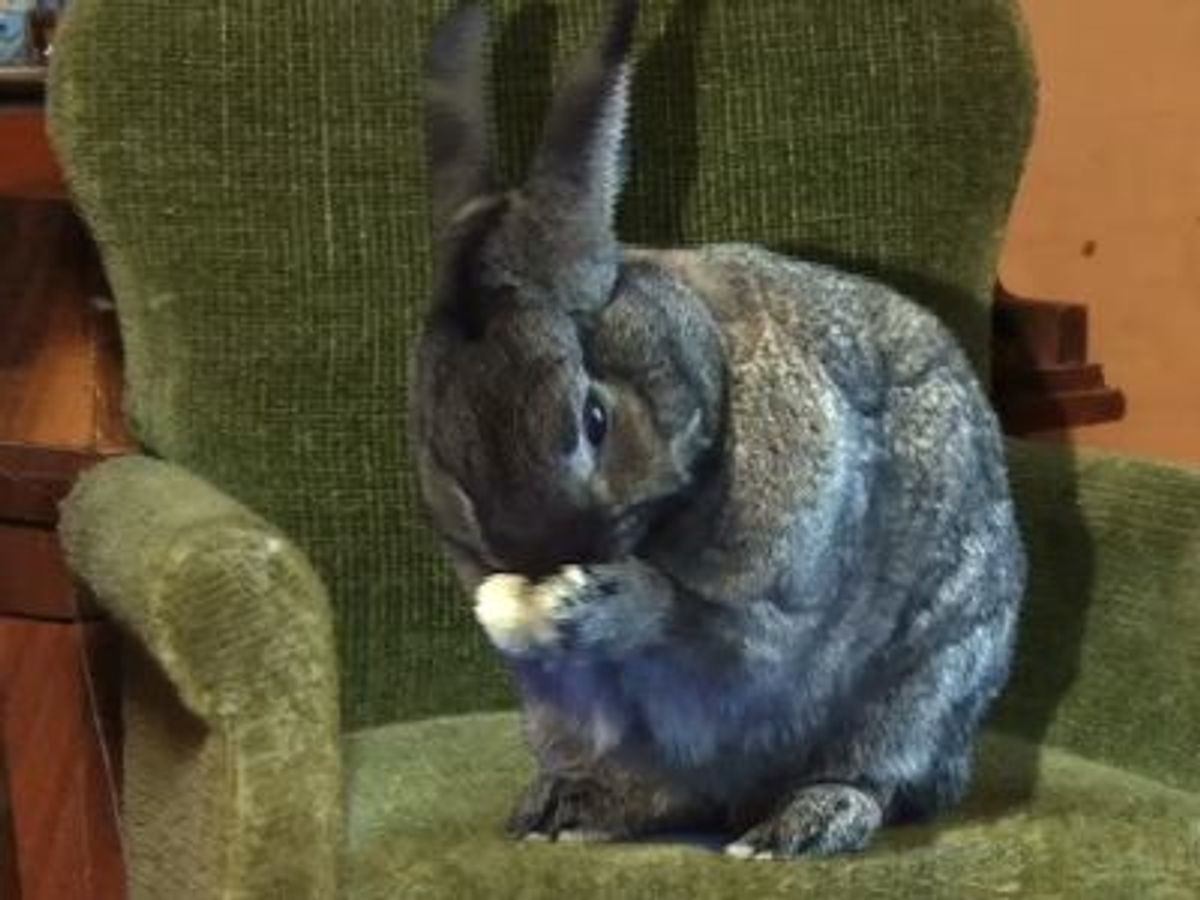 Athene's success in World of Warcraft has led him to believe he wields power in the real world. When the bunnies suggest they might like video games too, the hotheaded gamer scoffs at them, telling them to sit on a Wii. Athene is also the subject of his own reality Web series (the more you watch, the better it gets). But behind the Athene story is a dedicated collective of Net neutrality activists called I Power. In this video from Rabbit Bites, Buns and Chou talk to Athene and his gangster wannabe sidekick, Furious.