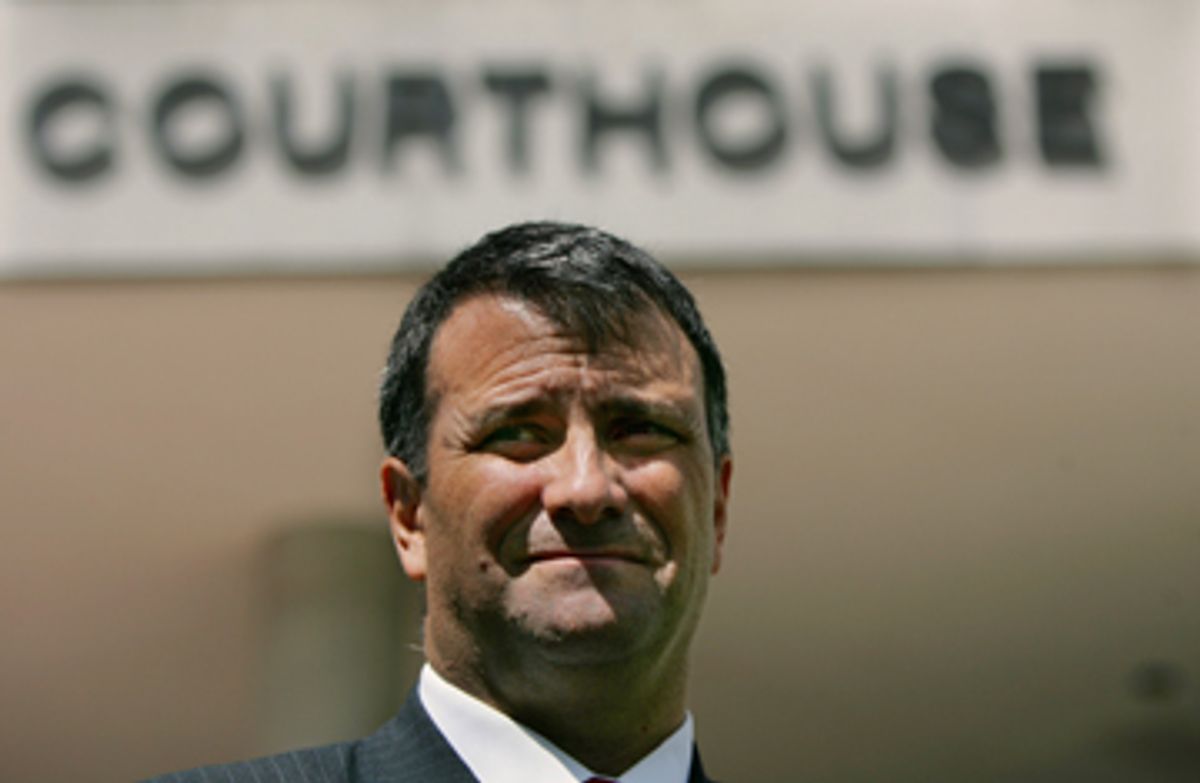 When the Abramoff scandal exploded, President Bush's spokespeople said there had been only very limited contact between Abramoff and the White House. New documents from the White House and other federal agencies show 70 previously undisclosed contacts between Abramoff or his associates and White House officials, according to the draft report, which was produced by the House Oversight and Government Reform Committee. Those documents confirm an additional 84 contacts the committee had already figured out by combing through Abramoff's billing records back in 2006. Those billing records had showed yet 401 more White House contacts that this new report does not corroborate (or rule out).

The committee didn't uncover any evidence that Abramoff lobbied Bush personally. Bush said in early 2006 that he didn't know the man. The committee uncovered six photographs of Bush and Abramoff together: at a meeting in the Executive Office Building, at three political receptions, at one political dinner and at a White House Chanukah party.

Two pages from the draft report's executive summary follow. The full text of the report can be read here.