After six years in captivity, the political reformer is rescued from Marxist guerrillas in Colombia. 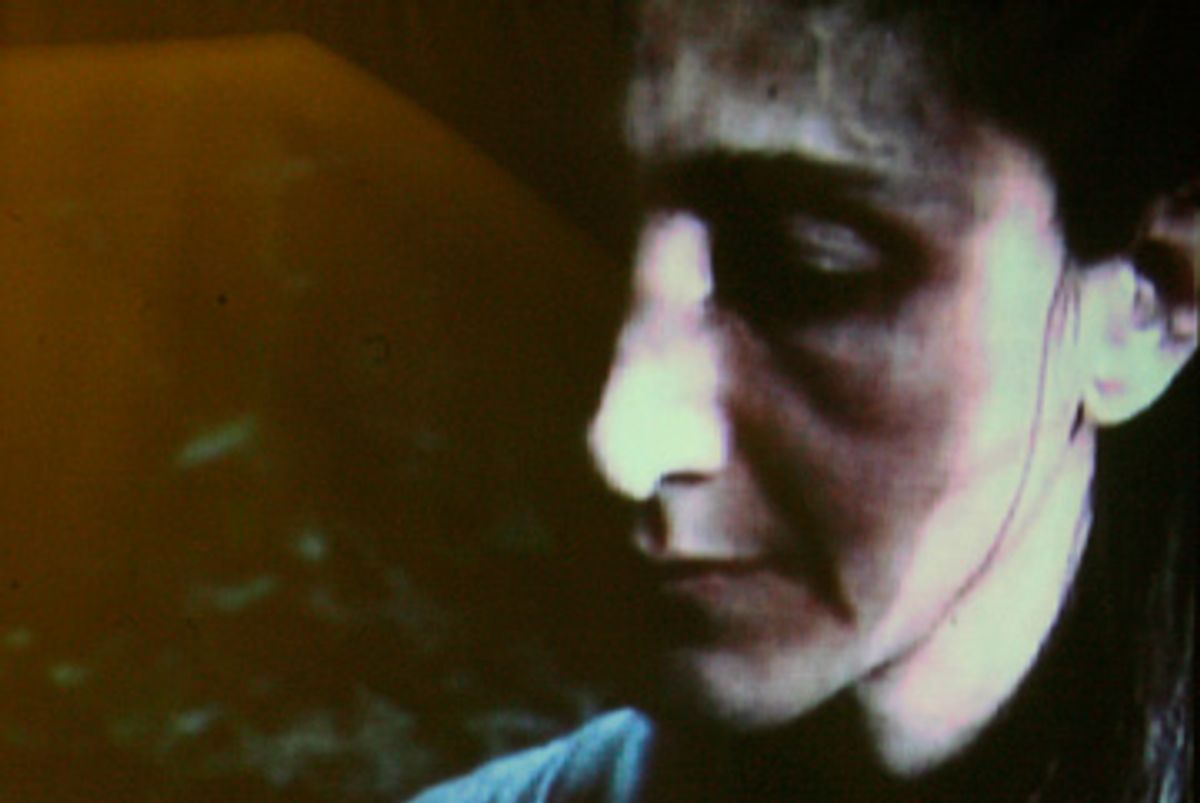 Colombia has freed political reformer Ingrid Betancourt, along with three U.S. military contractors, from Marxist guerrillas after six years of captivity. According to the AP, Betancourt's son Lorenzo Delloye-Betancourt called her rescue by military spies "the most beautiful news of my life." (Eleven Colombian soldiers and police also were freed, though 700 hostages remain in captivity.)

Last April, the situation looked grim when Carol Lloyd wrote about the former senator and French-Colombian presidential candidate on Broadsheet. At the time, Betancourt was rumored to be near death. Lloyd praised her as the kind of woman whose "bravery forces you to radically rethink your own life and challenges you to stand up for what you believe in."

In 2003, Caroline Sorgen interviewed Betancourt's then-17-year-old daughter Melanie Delloye for Salon; the teen was leading protests for her mother's release. "I keep smiling," she told Sorgen. "But inside I'm torn apart." And she wasn't the only one. As Adam Isacson, coordinator for the Center for International Policy's Colombia Project, explained: "A lot of Colombians placed hope in Ingrid Betancourt as a nonviolent reformer: an outsider politician who crusaded against corruption, and a left-winger who strongly criticized the guerrillas."

Though her kidnapping made her a cause célèbre, Betancourt already had a high profile as a legislator and then presidential candidate whose anti-corruption platform won her many supporters and enemies. Just prior to her kidnapping in 2002, Damien Cave interviewed Betancourt for Salon, upon the publication of her memoir, "Until Death Do Us Part: My Struggle to Reclaim Colombia." In that gripping interview, Betancourt recalls the moment that galvanized her patriotism:

"I'm very close to my mother and when I was abroad, she was participating in Louis Carlos Galan's presidential campaign. Galan was a leader that we all considered to be a moral figure; we thought that he was going to save Colombia. And the day he was killed, my mother was with him. But the story is very strange. That night, I couldn't sleep; I had nightmares. And in the morning, the only thing I wanted to do was call my mother in Colombia. When I called her, she was at the other end of the phone, crying and yelling 'They killed him, they killed him.' Then she told me the story, which is really incredible. She was behind him at the moment the shot was fired, but she had fallen down because she was wearing high heels. And that fall saved her. So what I realized at that moment, when she was telling me the story, was that I could have called her that morning and someone else could have answered -- someone who told me that Mother had been killed. Suddenly, I had this obsession that I had to go home and home wasn't abroad. Home was Colombia."

Above right: Kidnapped French-Colombian politician Ingrid Betancourt is seen in a video released by the Colombian government in Bogota Nov. 30, 2007. Reuters/Daniel Munoz photograph.