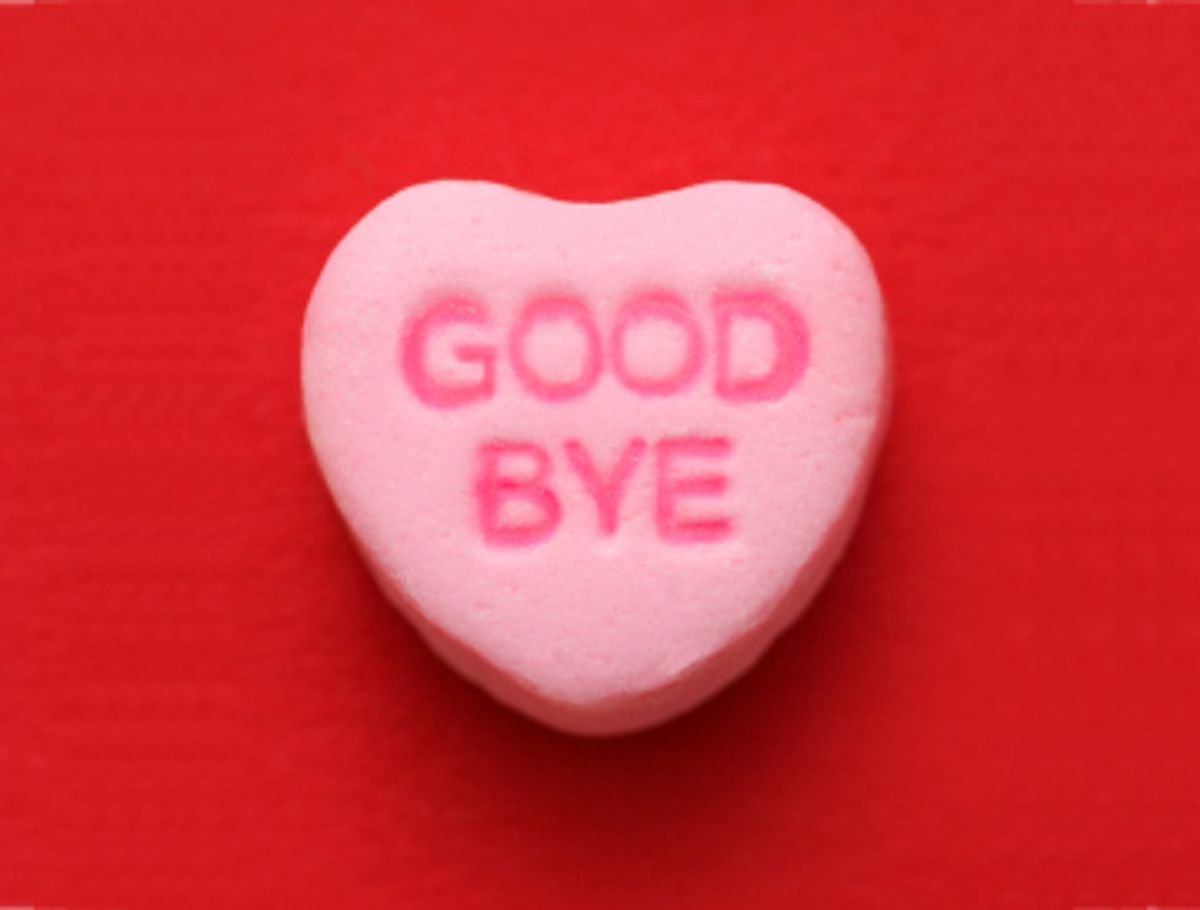 Today much of the tech world is sad that the iPhone 3G's launch is going so miserably. But I'm sad that it's my last day at Salon.

I've accepted a job at Slate, where, starting next week, I'll be writing a twice-weekly technology column. Machinist will go on a break for a week, after which a guest blogger will bring you the latest tech dish.

I'm pretty sure there's no other news outlet on the planet which would have given me such latitude, and I thank everyone here at Salon for that. I also want to thank all the readers who've read my work, not to mention praised me, hounded me, kept me up late at night swearing at the screen. Don't ever change.