Digital disasters friends and family should have prevented

Oops, I was going to back up my computer, but... 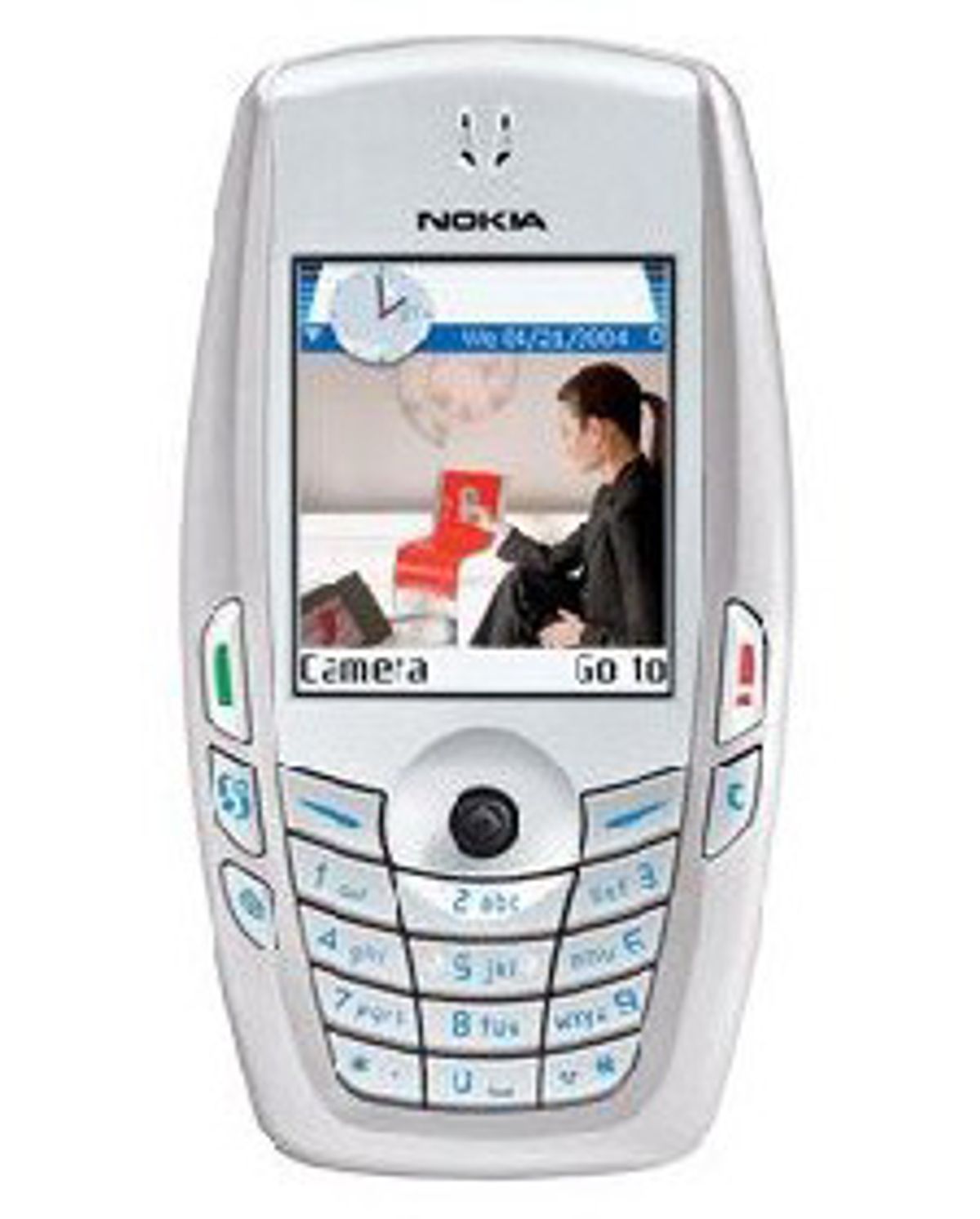 Even this "ancient" Nokia 6620 came with a backup utility. Too bad my friend Rose didn't know that before she lost hers.

When it rains it pours, and the last couple of weeks have been digital tsunami season in the lives of friends and family members.

As the person those close to me turn to for tech support, I ask the same question each time I come to the rescue by phone, e-mail or in person: Is there a backup?

You know the answer to that one.

And though we all know we should back up our computers and have only ourselves to blame if digital disaster strikes, two recent victims, my nephew Mike and my friend Rose, had no clue most cellphones can be backed up, too.

Means and methods vary from device to device, but at the very least most mobile phones with removable memory cards generally offer an option to back up names and numbers. A number of smartphones also sync and back up calendar, task, sticky note, photos, videos, music and other data. Check the box your phone came in to see if there's a companion CD. Go online to see if the maker's Web site offers a backup and/or sync suite download like those available for Palm, Nokia, Microsoft and BlackBerry devices.

For my own backup needs I have a multipoint system in place.

My MacBook is a no-brainer thanks to Time Machine (included with Leopard, the latest version of Mac OS X), which updates the contents of my internal hard disk to an external USB drive every hour.

As for my iPhone, Apple's MobileMe keeps it and the MacBook's contacts, calendar and bookmarks in sync whenever something changes on either device. (I'll have more on my own and other users' ups and downs with Apple's transition from .Mac to MobileMe later this week.) An upcoming plug-in for Microsoft Outlook will bring similar sync features to iPhone owners running Windows, and other backup programs and services like the ones described above have been available for Windows users for a long time.

Of course the house could burn down with my phone, computer and backup hard drive inside (in which case I'd prefer to be outside), but even then I'm safe as long as I also have a recent backup stored at a friend or family member's place. Better still, I could subscribe to a Web-based, stay-in-sync service like Syncplicity (for Windows, with a Mac version coming soon) or SugarSync or MobileMe or other backup service.

I've tested Syncplicity, and it works as promised, but I've yet to really put the others to the test. Watch for a roundup of stay-in-sync services later this week as well.

In the meantime, if you aren't backing up your important stuff, you know you s----d (possibly my least favorite word, so I won't repeat it again), and if you are, you're smart.

Got a digital disaster horror story? Tips and techniques to make backups as routine as brushing your teeth (or easier)? Please share, and let's start a conversation on ways to better protect our devices, data and selves from digital heartbreak.