The 9-year-old narrator of the heartbreaking "When We Were Romans" flees family chaos through literature. 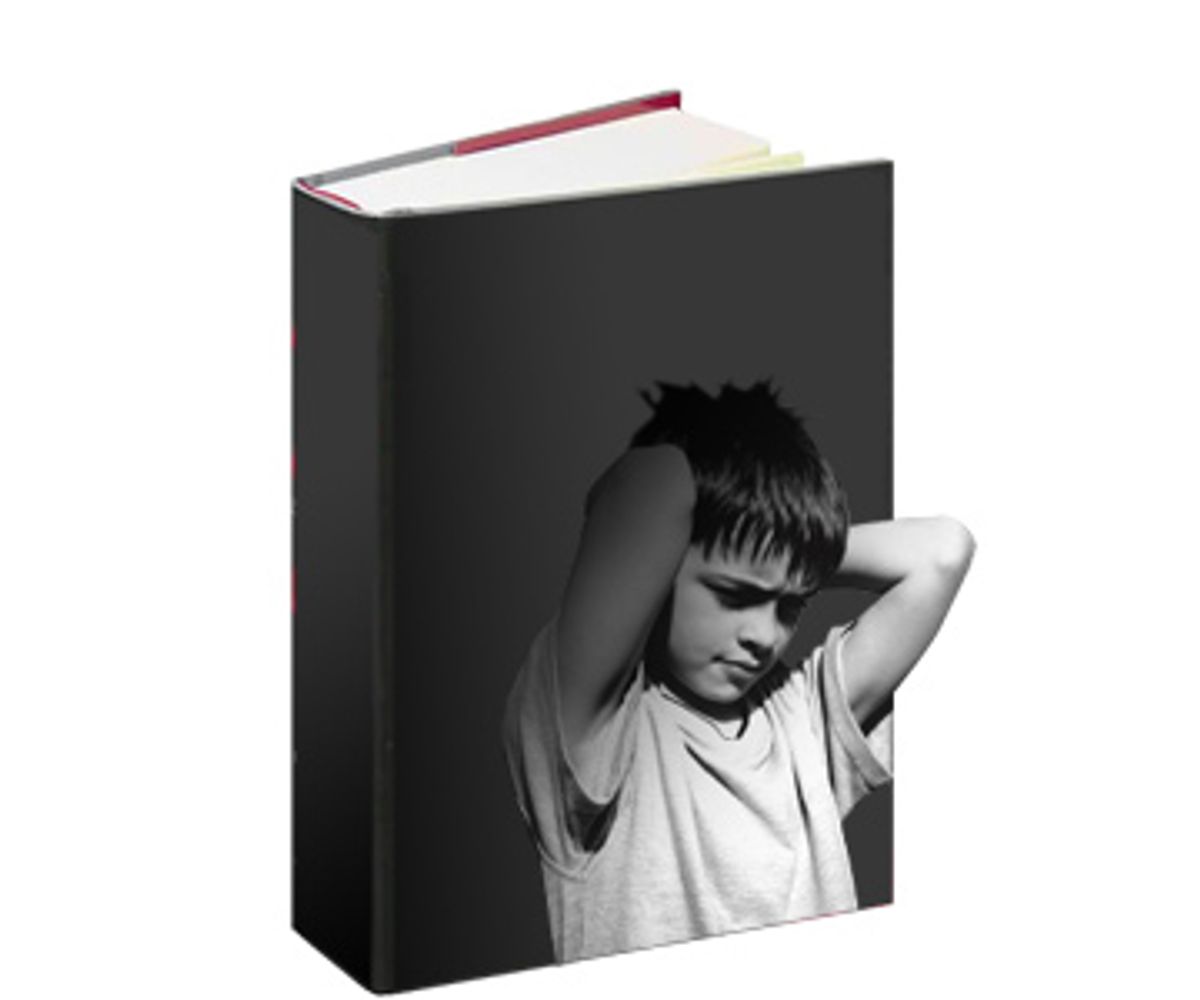 Some unreliable narrators can't be trusted because they're self deluding (Humbert Humbert being the best known example), others because they're mad, like Patrick McGrath's Spider, and others because they're simply unable to grasp some vital aspect of their story, like Christopher Boone, the autistic protagonist of Mark Haddon's "The Curious Incident of the Dog in the Night-Time." Lawrence, the 9-year-old who relates the events in Matthew Kneale's delightful and heartbreaking new novel, "When We Were Romans," isn't any of these things, though he's likely to remind many contemporary readers of Christopher Boone because he doesn't entirely understand his own circumstances. He's not so much incapable of doing so as he is conflicted about it. Unlike Scout Finch from "To Kill a Mockingbird," the most famous child narrator of all, Lawrence inhabits a world in which it is not always so easy to tell who's right and who's wrong.

In this, as in most things, Lawrence is a pretty typical British boy, an aficionado of Hot Wheels and Tintin saddled with an exasperating 3-year-old sister, Jemima. Describing their skirmishes over his cherished pet hamster, he explains, "she really likes Hermann, she always wants to change his water and give him his food though I won't let her of course, because she is just a baby, she would do it all wrong." The novel is related in this sometimes breathless, very boyish run-on style, complete with misspellings and malapropisms, as Lawrence reels drastically between petty, childish squabbling with Jemima and valiant efforts to assume responsibilities way beyond his years.

The two siblings live with their mother in Britain, but the novel's title refers to a few weeks they spend in Rome after fleeing from their estranged father, who poses some undefined menace. Mum (whose name is Hannah) once lived in Rome and still has friends there; for her, it represents a carefree, romantic, unbroken period in her life. But getting there proves a challenge, since, as Lawrence puts it, Hannah sometimes "just gets stuck and doesn't know what to do next, so I have to help her and give her a little push." The threesome makes it as far as Tuscany in their beat-up car before Hannah gets stuck in an "agro turismo, which mum says means staying on a farm." She refuses to get out of bed, and Lawrence concludes, "I can't get upset too actually or there will be nobody left."

Although they do finally make it to Rome, where they proceed to camp out in various friends' apartments, Hannah's paralysis is the first sign that Lawrence and his family have brought as many problems with them as they've attempted to leave behind. One of his mum's Roman friends gives him volumes from a series of children's books called "Hideous Histories" (clearly based on the very popular real-life series called "Horrible Histories" -- "history with the nasty bits left in"). "Calamitous Caesars" is one title, and there's another filled with stories about wicked popes and their dastardly doings. Into the main story, Lawrence occasionally drops anecdotes plucked from these books or mind-blowing facts gleaned from an astronomy book given to him by his grandfather -- black holes, dark matter and something called the Great Attractor, a potent hunk of nothing that the entire universe is hurtling toward at unfathomable speeds.

At first, connecting these stories to the family's adventures bouncing among flats occupied by his mother's increasingly impatient and unsympathetic friends seems like authorial intrusion. Surely no boy of 9 could ever conceive of artfully juxtaposing an account of Nero's oft-frustrated attempts to assassinate his mother with the boy's own disillusionment upon discovering his mum canoodling with one of their married hosts? Eventually, though, it becomes plain that Lawrence doesn't perceive the connection himself. While doing what he must during those times when there is "nobody left" to cope with the chaos of their situation, he can't afford not to believe in the adults around him. His beloved books, full of gruesome yarns and cosmic destruction set in remote times and places, offer intimations of life's cruelty that he can contemplate from a comfortable distance.

Yet contemplate them he does, which is precisely why such stories are so precious to a child pushed to the brink of untimely knowledge. Thus, Kneale (author of the wonderful Whitbread Award-winning novel "English Passengers") makes an eloquent case for the mock-dark strain of children's fiction and nonfiction -- not just the Horrible Histories, but books like the Lemony Snicket series. We, the adult readers of "When We Were Romans," learn to peer through the screen of Lawrence's limited point of view to see what's really going on even as our narrator begins to guess at what lies behind his mother's version of events -- and even to catch a glimpse of the mysteries of his own heart. In life as well as in books, there are some truths that it's much better to sneak up on.