From Jamaica to Kenya and all across Europe, musicians are paying tribute to the presidential candidate who puts a song in their heart. 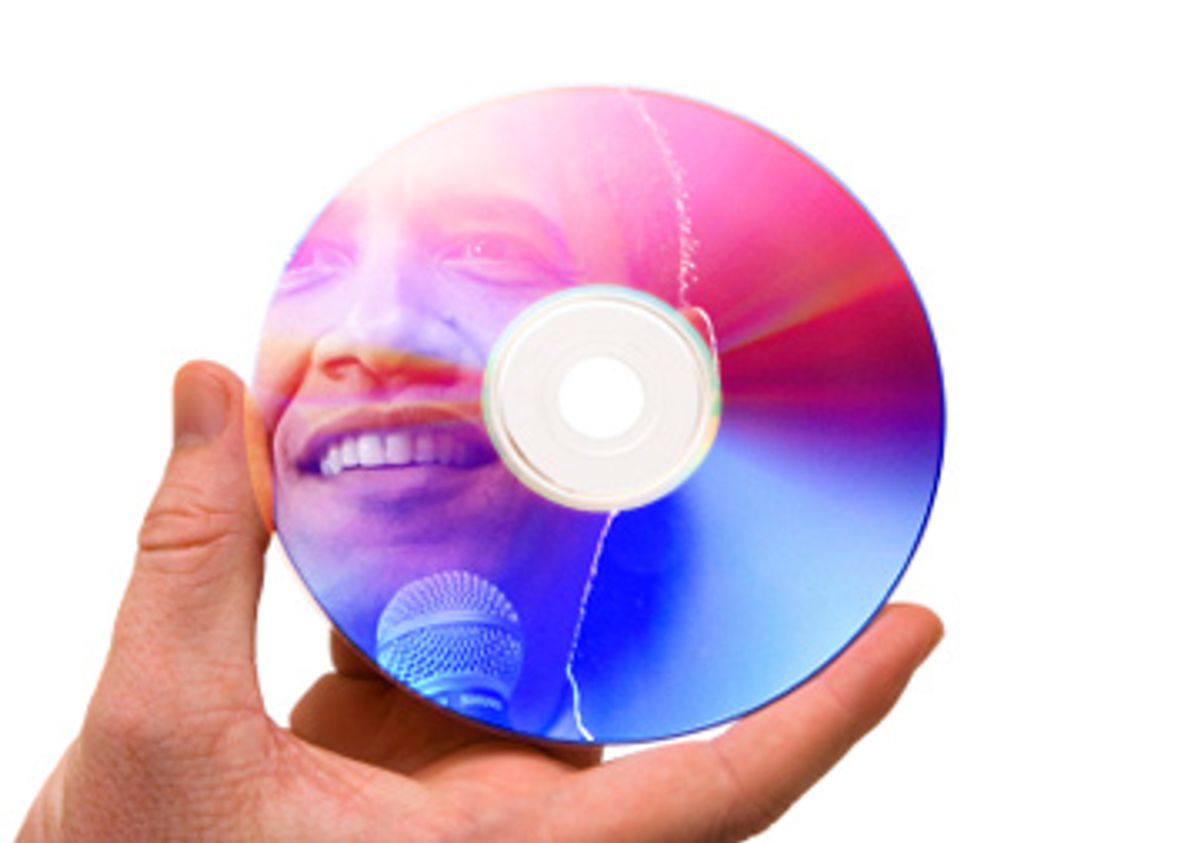 Five months and 9 million YouTube views later, will.i.am's ubiquitous Obama campaign song and video "Yes We Can" still features Scarlett Johansson and John Legend and Kareem Abdul-Jabbar -- and it's still a forgettable piece of music. But never fear. To lean once more on an overtaxed word, there is hope. Like no American political figure before him, Obama has inspired a musical outpouring, and some of it is good. And I'm not talking about "Barack OBollywood," or the countless MySpace-level American songwriters lobbing tribute songs into the virtual void. Obama has just finished a weeklong swing through the Middle East and Europe, in which rapt throngs greeted him like a rock star. But long before his mini-world tour, musicians outside the 50 states were lauding him in song. In particular, his potential status as America's first nonwhite president has sparked musical celebration in Africa and the Caribbean. Here are some of the greatest hits of Obama supporters who, for the most part, can't vote in a U.S. presidential election.

The Caribbean -- Calypso superstar Mighty Sparrow won his first of eight victories in Trinidad's Carnival Road March competition in 1955 with the song "Jean and Dinah," a mordant appreciation for the local prostitutes, whose prices had suddenly dropped after the closing of an American military base. Sparrow, who just turned 73, released "Barack the Magnificent" earlier this year, and he's working on a full album about Obama. Always topical, in the calypso tradition, Sparrow rhymes "Foreign Relations Committee" with "tenacity," name checks Jim Baker and Lee Hamilton, and calls Obama a man "of resplendent vision." (The Grenada-born Sparrow, real name Slinger Francisco, is also a naturalized American citizen and a registered Democrat.)

Don Omar was born a U.S. citizen, but with the primaries over, the 4 million residents of Puerto Rico no longer have a say in November's presidential contest. Reggaeton star Omar's backed Obama with "Como Se Dice," his version of a campaign song penned by L.A.'s Miguel Orozco, while salsa icon Willie Colón backed Hillary Clinton -- the island's generational split in musical tastes faithfully reflecting an age-based split in political preferences.

The Caribbean nation with the biggest Obama playlist is probably Jamaica, and on a pound-for-pound basis, it may have a claim to the world title as well. Reggae artists like Tarrus Riley have been known to drop references to Obama into live performances of older songs -- to clamorous response -- but the best-known Obama-specific compositions are those of Jamaicans Mavado, Tyrical, Cocoa Tea and Damian Marley, son of Bob. A star in the '80s, Cocoa Tea was able to ride the candidate's coattails to a bit of a career resurgence with this spring's "Barack Obama," while Mavado, aka David Constantine Brooks, is a more contemporary artist, whose recent track "I'm on the Rock" included a guest appearance by Jay-Z, and whose "Real McKoy" turned up in the newest iteration of the video game "Grand Theft Auto." His song "We Need Barack" is built around snippets of Obama speeches.

Africa -- The music and culture Web site Popmatters has assembled an excellent list of the more notable Obama tunes that have emerged from the African diaspora in the past year. Ghana's Blakk Rasta warns Obama to be careful because of racists, while Fojeba, a Cameroonian living in Canada, adopts the now-familiar technique of mixing music and snippets of Obama speeches in "Ready to Go."

Obama's popularity increases by another order of amplitude in Kenya, homeland of his father and many other relatives. There's even a beer named after him. He's so popular that Kenyan gospel acts hoping for more hits on their YouTube videos have been known to slip his name into video descriptions to increase the number of hits. My Swahili isn't very good, but I don't think Obama Boy's song "Shame on Clinton" is about either Obama or Clinton.

Obama did not do any of the things that Kenyan Tony Nyadundo claims he did on the "Iliad"-length "Obama," however. For 17 minutes, Nyadundo weaves a tale in which Obama, during his initial visit to his paternal homeland years ago, gave Nyadundo $1,600 to buy a guitar. Great story, nice song, didn't happen. But Obama has actually helped more than one African musician with visa problems enter the United States, including members of the part-Kenyan, part-American band Extra Golden, whom he assisted in 2006 before he was a presidential frontrunner. Their hat tip to Obama was accordingly composed long in advance of global Obama-mania.

Europe -- Because of some extralegal antics, former Culture Club frontman Boy George has had difficulty entering the United States. Perhaps he hopes Obama can help him the way he helped Extra Golden, but this June he released his own Obama tribute called "Yes We Can." "Obama exudes a sense of calm," said George, "and after the stutterings of George Bush I feel he is just what America needs. I'm not too concerned about alienating Republicans because I'm pretty sure my audience is mostly Democratic!" But George's track is neither as quirky as this German-American country song nor as oddly uplifting as the offering of Ireland's Hardy Drew and the Nancy Boys. Though residents of Obama, Japan, have laid claim to him with a song called "Obama is a Wonderful World" (watch them cheerlead!), Obama himself has been known to make the tongue-in-cheek claim that his name is really Irish. Hardy Drew agrees that "There's no one as Irish as Barack Obama."