From big screen to hard disk, how Hollywood doles out digital media. 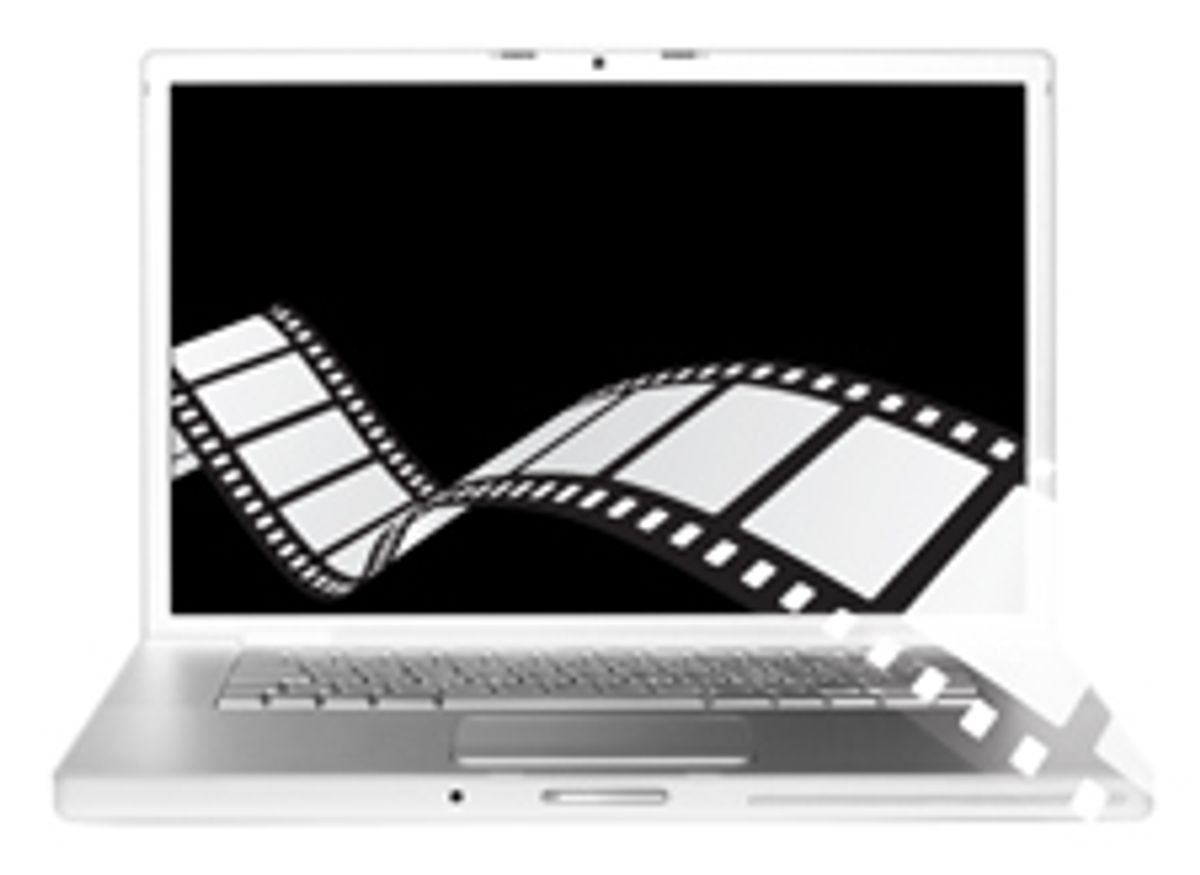 A recent BBC story about Hollywood's changing ways on the digital-distribution front mentioned that some titles on Apple's iTunes Music Store are exempt from the usual 30-day waiting period after the DVD release.

To find out how -- and when -- Hollywood makes digital-distribution decisions, I contacted spokespeople for three players in the direct-to-device downloading business: Vudu, Microsoft and Netflix.

"Vudu gets all their content from the studios," said Tara Wagner of SutherlandGold, which handles Vudu's public relations. Wagner said Vudu has deals with all of the major motion-picture studios and more than 27 independent distributors. "When the studio releases a DVD into the video store, it's available the same day on Vudu right from your living room. There's also something called the HBO hole -- movies not available on any digital services because they fall into the HBO hole."

For Microsoft's Xbox Live Marketplace, Evan Parker of the PR firm Edelman said: "In general we get our movies in the VOD [video on demand] window, which means they hit the service usually within a month of the movie being released on DVD." He added that certain partners such as Warner Bros. offer titles on Live the same day they go out on DVD. "On average we get the movies within two weeks." Parker said the practice is standard in the business. "Nobody gets the films faster than we do, so we are generally on par with cable TV, Apple TV, etc." TV shows are quicker to go from on-air to download. "We get the shows within 24 hours of its original airing," Parker said, "so if you missed 'The Daily Show' last night, you can download it today."

Steve Swasey, Netflix's vice-president of corporate communications, said his company "sends DVDs and Blu-ray discs to Netflix members the same day they 'street' for sale at Wal-Mart, Best Buy and elsewhere." Titles for streaming come at various intervals, Swasey said, adding that "Netflix has more than 100,000 titles available on DVD and a smaller, separate catalog of more than 12,000 movies and TV episodes available to watch instantly."

Which prompts the question: How many titles does each service offer?

A recent MacWorld story estimates that Apple has nearly 1,500 titles. Vudu's Web site reports more than 6,000 titles, while a visit to Amazon's Unbox (which can be accessed via TiVo) turned up just over 14,000 titles. Newcomer Sony reports 300 movies and more than 1,200 TV episodes for downloading to the company's PlayStation 3 and PSP video game consoles. And last, there's Microsoft's Xbox Live Marketplace. "We have nearly 400 movies and then a few thousand TV episodes," Parker said. "And of course come fall we'll add in 10,000 movies and TV episodes from Netflix."