Wanting the White House in the worst way

The pundits who adore John McCain wonder why he has adopted campaign tactics he once despised, but his compromise with the smear merchants began a long time ago. 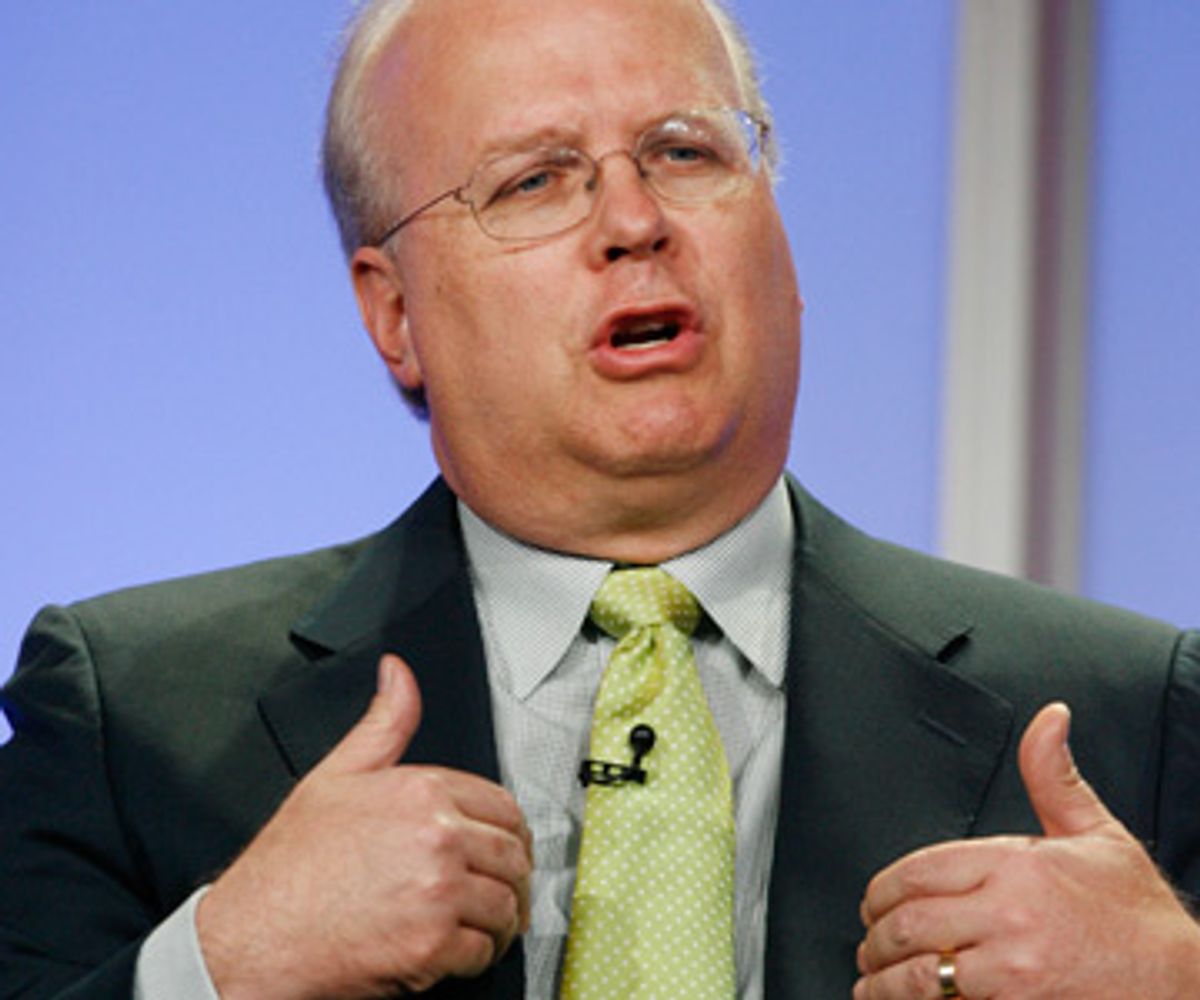 For many of the journalists who regard John McCain as an unusually honorable politician, listening to his increasingly dishonorable campaign rhetoric is a painful and puzzling experience. They are openly wondering what has driven him to denigrate and even smear Barack Obama in a style more reminiscent of McCain's old enemies in his own party than the straight-talking maverick. They want to believe that he has not really changed, and that somehow these lapses can be blamed on someone else. Like a spouse in a bad marriage, they have yet to face up to the fact that he actually changed years ago -- or to ask if he was ever the man they once thought he was.

Although several prominent pundits have denounced McCain for questioning Obama's patriotism, a lingering reluctance to confront reality still colors much commentary on the campaign. Writing gingerly in the Washington Post of the Arizona senator's "fuzzy" campaign persona, David Ignatius pleaded with McCain to return to the noble, tolerant and healing ways that no longer seem to govern his character.

Without saying exactly what troubles the senator's Beltway fan club about his current behavior, the Post columnist offered an exculpatory theory: "What's damaging the McCain campaign now, I suspect, is that this fiercely independent man is trying to please other people -- especially a Republican leadership that doesn't really trust him."

But the Republican leadership, whomever that might include, did not dictate the smears against Obama now emanating almost daily from the McCain camp. When McCain accused Obama of seeking to win the presidency by losing the Iraq war, tantamount to calling the Democrat a traitor, he uttered those words himself. When his campaign aired a commercial claiming that Obama had refused to visit wounded U.S. troops without TV cameras, he personally endorsed that lie. When his campaign then aired a vapid ad depicting Obama as a celebrity comparable to Britney Spears, McCain claimed to be "proud" of that attack on a Senate colleague.

It is sad to watch McCain so casually abandon the civility that he pledged to maintain. But the descent from decency didn't begin yesterday.

As many observers have noted by now, the negative strategy adopted by the McCain campaign under the leadership of new manager Steve Schmidt follows a template created by Schmidt's old boss, Karl Rove. It is all very familiar stuff, from the direct assault on Obama's power as a media star to the insinuations that he is weak, elitist and not truly patriotic. All these themes can and will be amplified by "independent" advertising that raises doubts about Obama's religious and racial attitudes (or those of his wife).

It isn't Swift-boating -- yet -- but it regurgitates the same themes used by Rove in both the midterm campaigns of 2002 and the presidential race of 2004. Whether Schmidt or Rove executes those same old appeals to the worst in us hardly matters. What matters is that McCain has adopted an approach that was once thought beneath him. And that choice dates back to his decision to ally himself with George W. Bush and indeed with Rove, despite the vicious tactics that defeated him in the Republican primaries of 2000 -- for which he held them responsible.

The slurs aimed at McCain during the South Carolina and New York primaries were appalling -- even in an era of scoundrel politics -- and nobody doubted that they should be attributed, at least indirectly, to Rove. The whispering campaign included anonymous leaflets and phone calls about the former drug dependency of Cindy McCain and the alleged illegitimacy of the McCain's adopted Bangladeshi daughter, Bridget. Then an independent committee tied closely to Rove and Bush mounted a TV campaign in New York accusing McCain of cutting breast cancer research funding, even though his sister was a survivor of the disease.

By the time McCain spoke up feebly against the Swift boat campaign, the damage had been done -- to him as well as to Kerry. He had undergone a public transformation into a willing instrument of lesser men who trampled on his character and his honor, even his patriotism, just as his campaign is now seeking to do to Obama.

"They know no depths," he had complained wearily to reporters on his "Straight Talk" bus during the 2000 primaries. Now he has once more sold himself to those same forces, hoping that they will at last usher him into the White House. In his concession speech after the South Carolina primary, he said, "I want the presidency in the best way, not the worst way."

That is what has changed.