Will advertisers kill the market for online tv?

If they stuff it with zillions of obnoxious ads, online viewers could click away in droves. 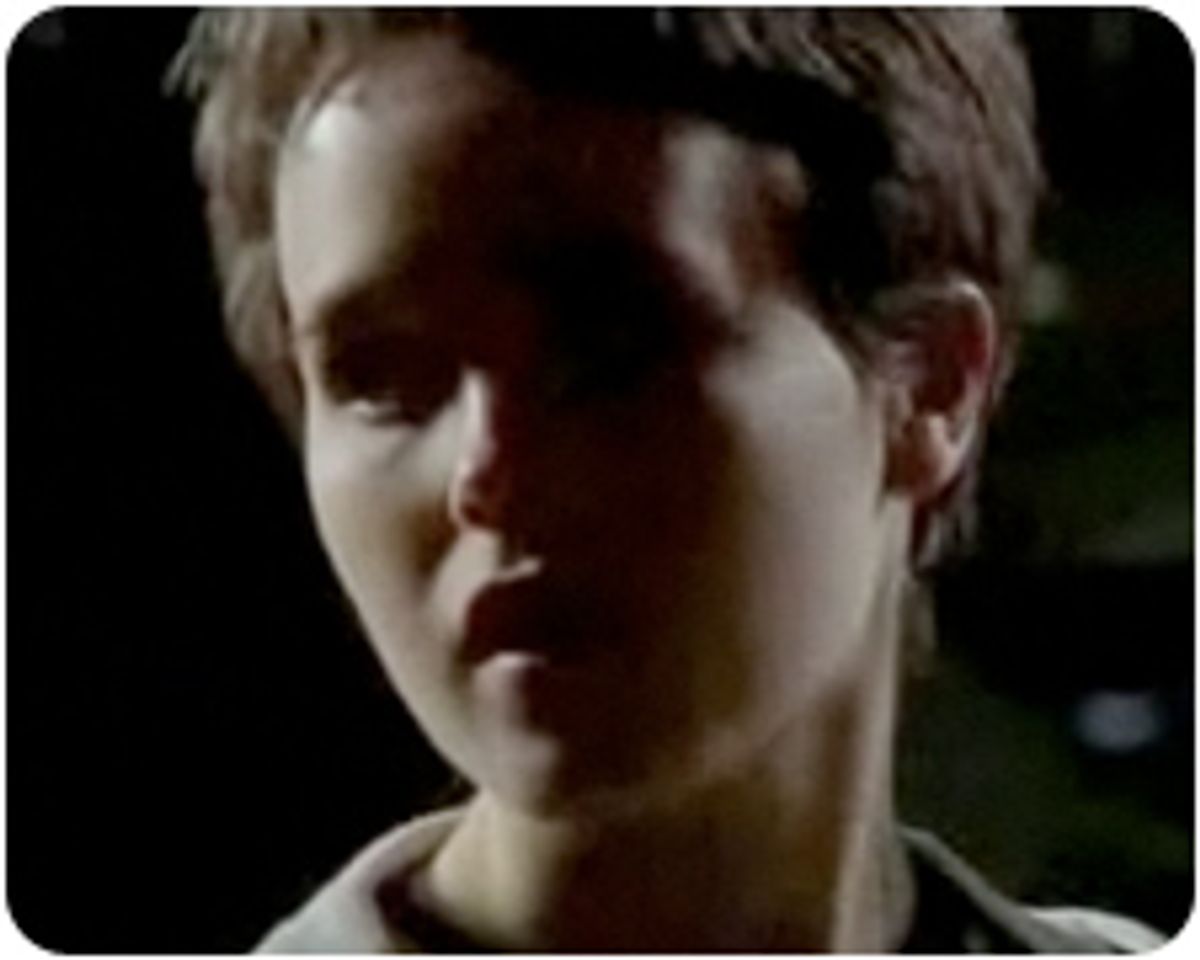 Yesterday I saw that Hulu announced an upgrade and program additions to its HD Gallery, including a high-def version of Dr. Horrible's Sing-Along Blog.

In her blurb on the news, CNet's Caroline McCarthy notes that "the No. 1 thing worth watching on Hulu is the stellar Season 2 premiere of AMC's Mad Men," but I disagree. I'm going with the first season of ReGenesis, the Canadian Broadcasting Co.'s award-winning biotech thriller that Hulu recently scored. It's so good I've already plowed through the whole thing, and I've been badgering the Movie Network, Hulu, Shaftesbury Films and anyone else with a logo on this show to get us the rest of the seasons, and pronto.

For someone who hasn't owned a TV in eight years, I sure watch a lot of it. Who knew that DSL, an Aeron chair and a laptop hookup to a nice big flat-panel display would be so much more enjoyable than the couch? Clamp on a nice old set of Bose noise-cancelers, and -- immersive nirvana. I don't care if they're big. They're nice and smooshy, and I love that kussssh they make when I flip on the switch, and ... wait, where was I?

The reason I got rid of my television in the first place is that I hate television advertising. I hate all advertising, frankly, but everything about ads on TV drives me around the bend. The increased volume, the escalating frequency as the story climax nears, the mostly inane content -- it all makes me nutty. I stuck to books and magazines instead, for I don't know how many years, until somebody gave me Season 1 of "Buffy." That's when I realized the drive under my right wrist was no longer for CDs. It was for DVDs, and I could actually watch TV for hours at a stretch with no advertising whatsoever. For better or worse, it's been a TV festival here at Carusolandia ever since.

I've since (obviously) expanded my horizons to include streaming TV sites, and I concur with the wisdom of the crowd that Hulu has the best quality video and user experience of any of them.

Better yet, aside from the random stuttering problem that I just know they are going to fix very soon, only about 5 percent of Hulu's ads are obnoxious. In any case, they're so short -- often as short as 15 seconds -- that you hardly have time to turn off the headphones before they're over.

Maybe it's just because I've become a member of the club, but I hear a lot of really engaged conversation nowadays about online TV and movies. Everybody is finding good new programs to watch online that they tell their friends about. Everybody is badgering networks and production companies to get their shows online. Pretty much everyone I know watches something online. It's hard to hear a discouraging word on the subject, from viewers at least.

So while some financial analysts may have been shocked, shocked! to hear it, I certainly didn't find it surprising that Disney's third-quarter earnings this year were actually helped by its online video assets. Look around, guys. People like it. They really like it.

But they may not like it for long. The financiers are all very worried about the fact that there just isn't enough advertising revenue to support these online shows. The trouble, according to Michael Learmonth of Silicon Alley Insider, is that advertisers can't stuff in as many ads online as they can on regular TV. If someone doesn't break the code on how to wring more advertising dollars out of online television, Learmonth said, online video will get kicked to the curb by the end of 2009.

Typical. Apply traditional media business model to online medium, wait a year or two, then kill the market (or watch it asphyxiate) for not meeting your irrational expectations. Do we really have to do this again? What's the definition of insanity? Doing the same thing over and over again and expecting different results? Yes, that's it.

I know money has to be made, and I also know that I am not the typical customer here, being on the far end of the Hate-O-Meter when it comes to advertising. But perhaps it's time for the industry to change its business model to reflect reality. Does it ever occur, for example, that people may be watching online not only for convenience, but also because there aren't as many obnoxious ads?

Work with us, people.

According to Dave McCarthy, an online market executive, the issues raised by online video affect many stakeholders: content producers, technology providers, media agencies, creative agencies and advertisers. "The fact that so many stakeholders are involved has resulted in us reaching something of an impasse, with nobody really leading the charge, and the model is struggling to build momentum as a result," he wrote.

But it might help if more people in the industry considered consumers to be stakeholders, too. Noting that "There's precious little valid research out there to prove what really works both from a consumer 'engage/enrage' perspective and from the delivery of hard and fast results," McCarthy adds,


We need to develop creative that fits with consumers' current online mindset, rather than rely on our TV-tarnished perceptions of what works when it comes to ads. ... The rules of engagement for web and TV are poles apart, a case that is highlighted by the way people consume content across the two platforms. ... Many in the industry are getting too tied up with format: get the creative right and the format becomes far less important.

Amen, brother Dave. But I think that "getting the creative right" goes beyond the content and format of the ads themselves. For a group that's as obsessed with the "new new thing" as the advertising industry, it might try applying more of its prodigious creativity to finding a new business model for supporting online media that puts consumers first. We have an awful lot of choices these days, and we don't like getting kicked to the curb.