The Olympic swimmer is "doing it for all the 40-year-old moms out there." Swoon. 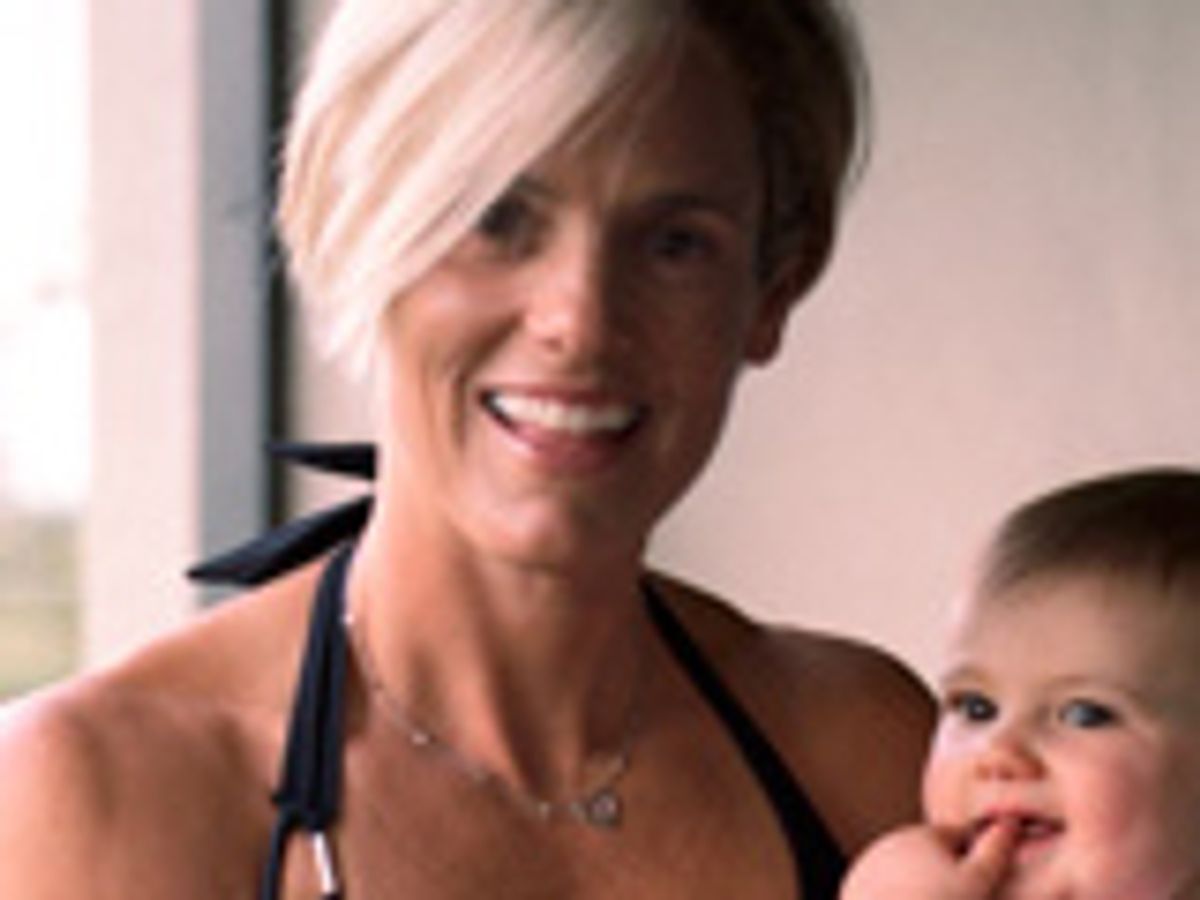 We would be crushing on 41-year-old swimmer Dara Torres even if she hadn't helped bring home a silver medal for the U.S. 4-by-100 relay team. The woman's been competing in Olympic Games since 1984, when she was just 17, and as we noted last week, her performance improved after she had a child three years ago. In fact, Torres has been so on fire at an age when many world-class athletes have long since retired, she has even been accused of taking performance-enhancing drugs -- to which she responds, "If anyone says I'm cheating, I take it as a compliment." (She has also offered to take any drug test they can throw at her.) Awesome.

This will be Torres' last Olympics, but her best event -- the 50-meter freestyle, in which she has repeatedly broken her own records -- is yet to come. If she wins a medal in that competition, she'll be ending her Olympic career with a total of 10. And if that's not crushworthy enough for you, she says she's "doing it for all the 40-year-old moms out there."

For more coverage of the Olympics, read Salon's Olympics blog.