The Clinton strategist has taken his share of abuse for gumming up Hillary's campaign, but he is right about Obama's need to attack. 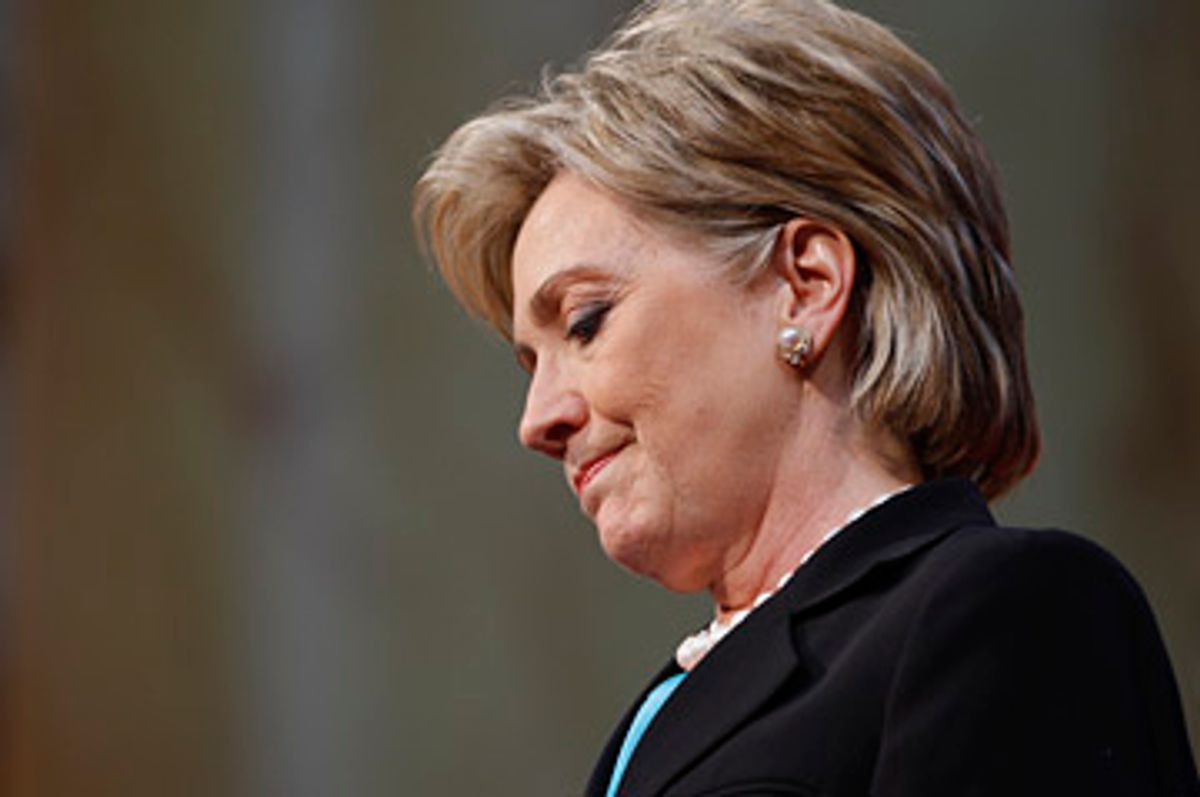 Since we are talking about Hillary Clinton strategists today, Mark Penn has a fascinating little commentary in the Politico arguing that Obama needs to go negative on John McCain.

You know what? Looking at some of those memos Josh Green obtained, whatever else one wants to say about Mark Penn, a lot of his advice and forecasting were spot-on. He knew what coalition Clinton needed to win. Maybe he didn't sufficiently anticipate the Obama threat, and maybe he was guarded with information, and on a personal level maybe he is the biggest jerk in the consulting community. But Penn can count. He writes:

The tactic meets with media and pundit disapproval and spawns accusations of negativity, but the reality is that a clever negative ad can be devastatingly effective ...

Obama's commercials so far have been very positive. He has used advertising mostly to amplify his speeches and some of his programs. And he has a Rubicon to cross: He has presented himself as representing a new politics -- uplifting, inspiring and not negatively driven -- though he has been willing to go after his opponents sharply on the stump.

Penn is giving good advice when he advises Obama to go negative. Now, Obama needs to be extra careful on attack because, unfairly for him, "angry and/or outraged black man" potentially leads to a different and larger backlash than "angry and/or outraged white man" does -- the latter, of course, being the card the conservatives have been playing since, well, the late 1960s. (If Rick Perlstein is right; and methinks he is.)

Americans, or at least that set of swing voters who decide presidential elections, may not always take kindly to unfair fighting or picking fights, but they are almost always turned off by candidates who refuse to fight back when the situation warrants it. That is the most powerful lesson from the failed campaigns of Mike Dukakis, Al Gore and John Kerry. Penn is right: Obama has to take the gloves off at some point.