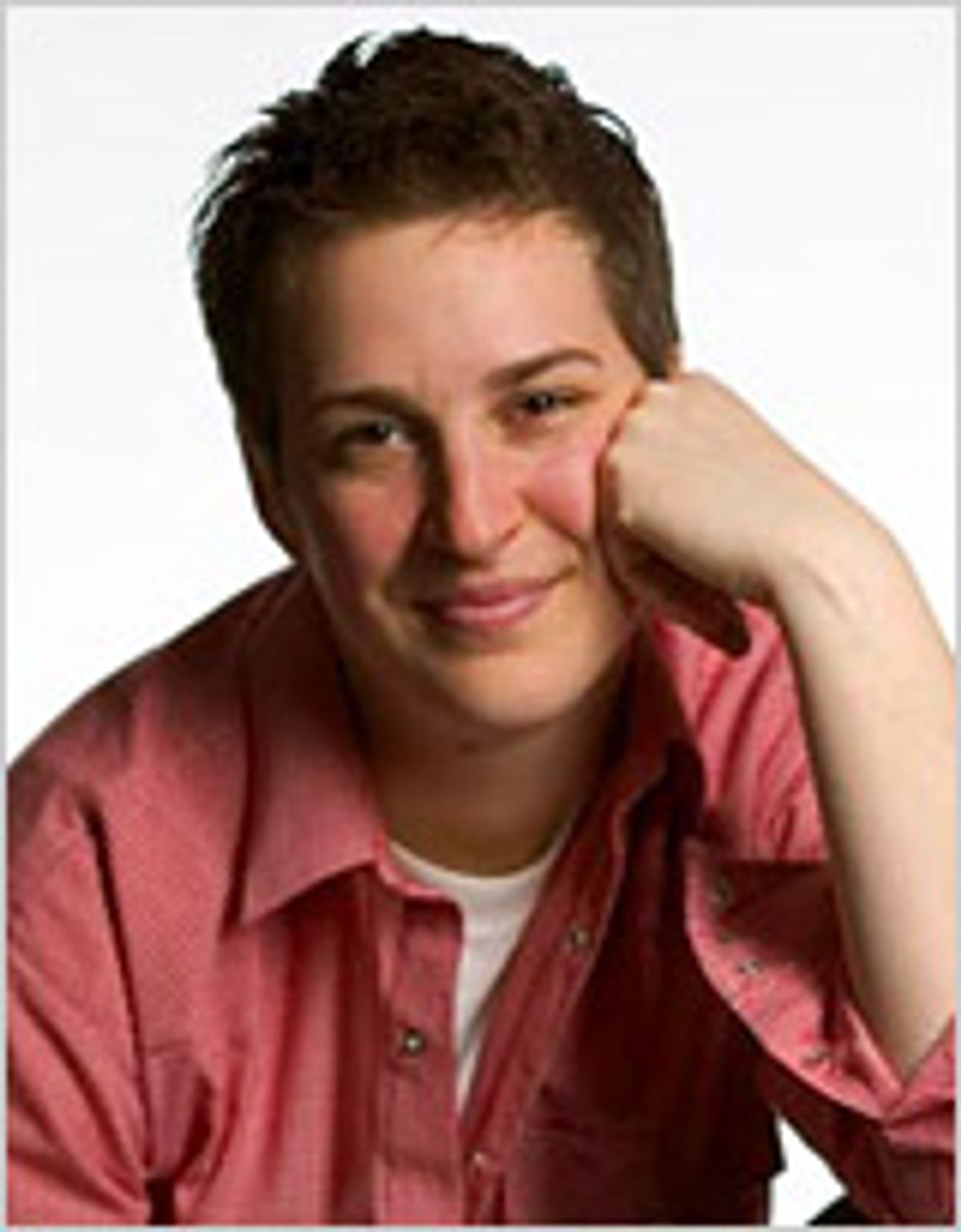 Huzzah huzzah and glory be! Today is a day of great jubilation and celebration here at Broadsheet!

In one of the most feverishly anticipated announcements in the history of the modern liberal media. (Yes, Virginia, there is a modern liberal media, and that's one of the things we're drinking to today!) "Countdown" host Keith Olbermann today revealed, writing at Daily Kos, that Air America radio host, MSNBC commentator and regular "Countdown" guest host Rachel Maddow is getting her own show! Starting Sept. 8! At 9 p.m. ET every night!

Yes, it seems to be true, though according to Olbermann's blog post, the announcement won't be signed, sealed and official until Wednesday.

Funny fandom momentarily aside, this is thrilling news. Think about it: In the United States, in 2008, brains and liberalism (in a woman, no less!) have just been rewarded. Promoted. Given their own show. I recently profiled Maddow for the Nation and noted how remarkable it is that this season's political punditry sensation "isn't a glossy matinee idol or a smooth-talking partisan hack but a PhD Rhodes scholar lesbian policy wonk who started as a prison AIDS activist." How do you like them apples, Ann Coulter?

It's surprising that Broadsheet has never dedicated a "Girl Crush" entry to Maddow, but I can pretty much assure all of you that there are probably several of them in our immediate future.

In the meantime, everyone raise an icy cold, gently muddled cocktail (Maddow is also an accomplished mixologist) to a new, female face of political coverage.