Playboy TV to launch "Gadget or the Girl"

Why can't we have both? 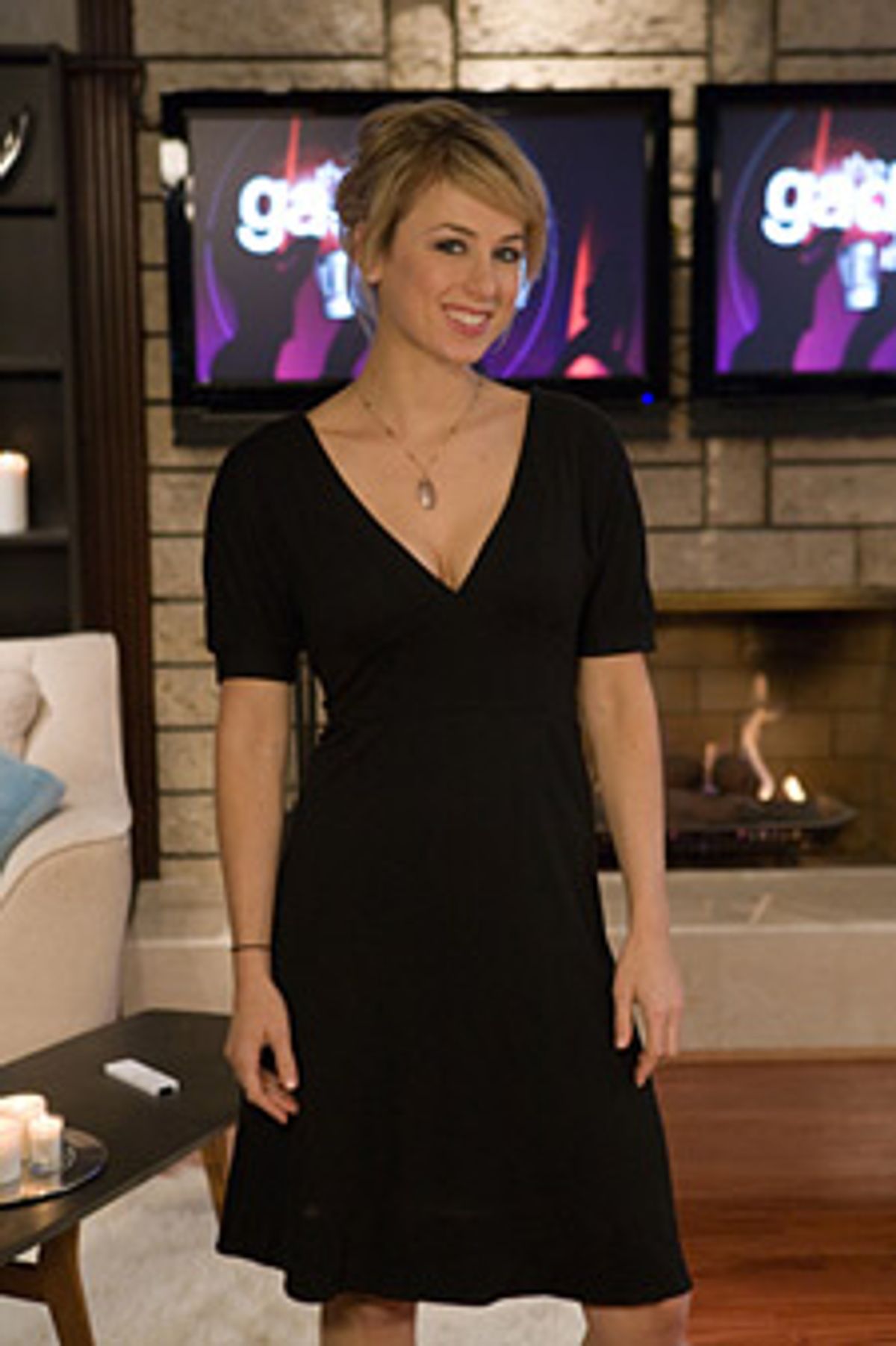 Speaking of television, the Internet tells me that starting Sept. 1, Playboy TV is going to have a new show called "Gadget or the Girl." It will be hosted by Iliza Shlesinger (pictured).

By the end of said date, he chooses one girl to spend an evening with solo. (No word yet on what the "solo" activities will entail, or how many awkward camera angles there will be. This is Playboy, after all.)

Then -- and here comes the fun part -- he chooses between a weekend excursion with the girl or giving her up instead for a "giant plasma TV" or "an arcade machine." Crave adds that if the girl persuades the guy to pick her, then she gets a prize too. I'm hoping that her prize is equally as awesome as whatever it was that the guy would have gotten.

So, right, we all agree on the ZOMG awesome factor of this show, yes? In the words of Bonnie Ruberg and Tom's Guide, clearly the winning formula here is: dorks + babes + tech = money! Woohoo! Freaking brilliant, indeed.

I'm sure that loads of guys out there would love to be able to share their passion between the ears and between the sheets at the same time, and have them spiral out of control into a self-perpetuating lovefest. Can't we have our relationships (no matter how superficial or short-lived) and our geekery too?

No? Maybe this is why I don't write for television.