Meeting with delegates pledged to her, Clinton doesn't tell them how to vote, but does say she cast her ballot for Barack Obama. 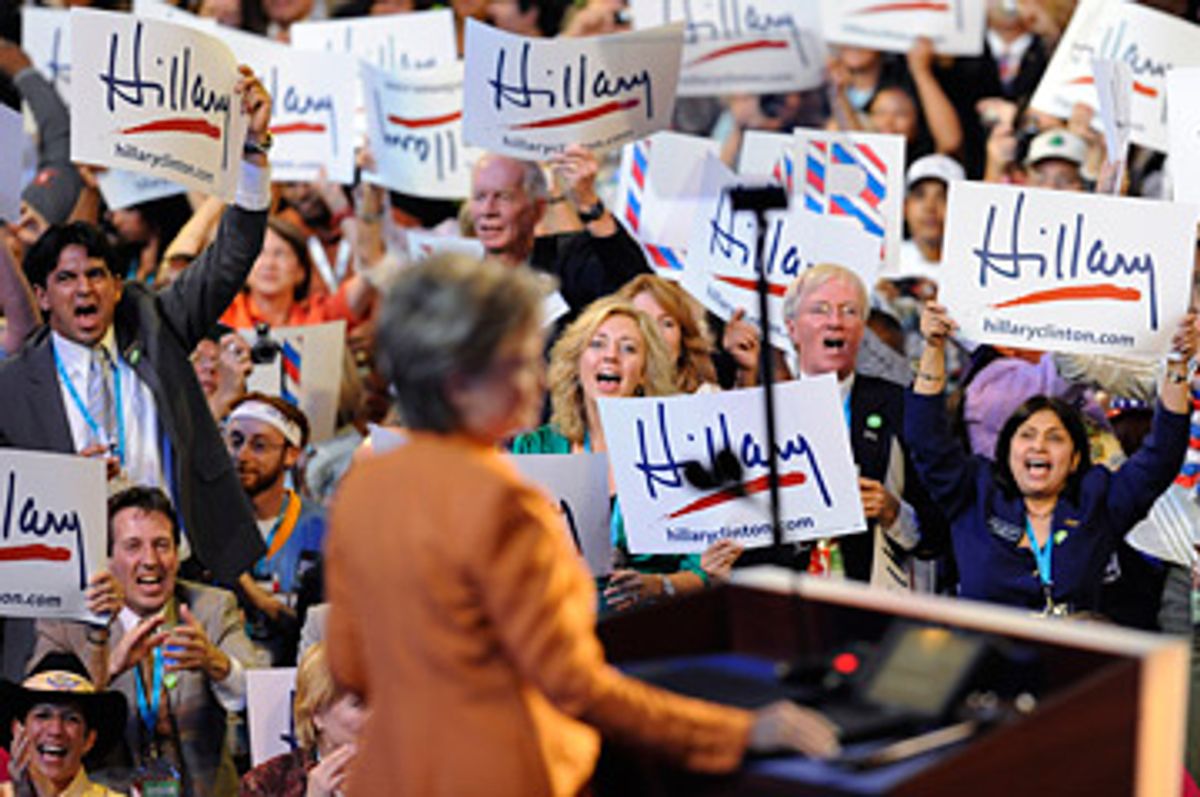 DENVER -- We're getting closer and closer to the time when delegates will arrive on the floor of the Democratic convention for the roll-call vote. In preparation, Hillary Clinton released her pledged delegates earlier Wednesday afternoon.

"I am not telling you what to do" in terms of how to vote, Clinton told her delegates. But she did say that she personally has voted for Barack Obama, and emphasized again, as she did in her speech Tuesday night, that she thinks the most important thing right now is to get Obama elected president.

For a couple of days now, it has been rumored that Clinton herself will move to shut down the roll call midway through the process and ask that Obama be nominated by acclamation.