Some in the media just can't give up on the idea that the Clintons plan to undermine Barack Obama. 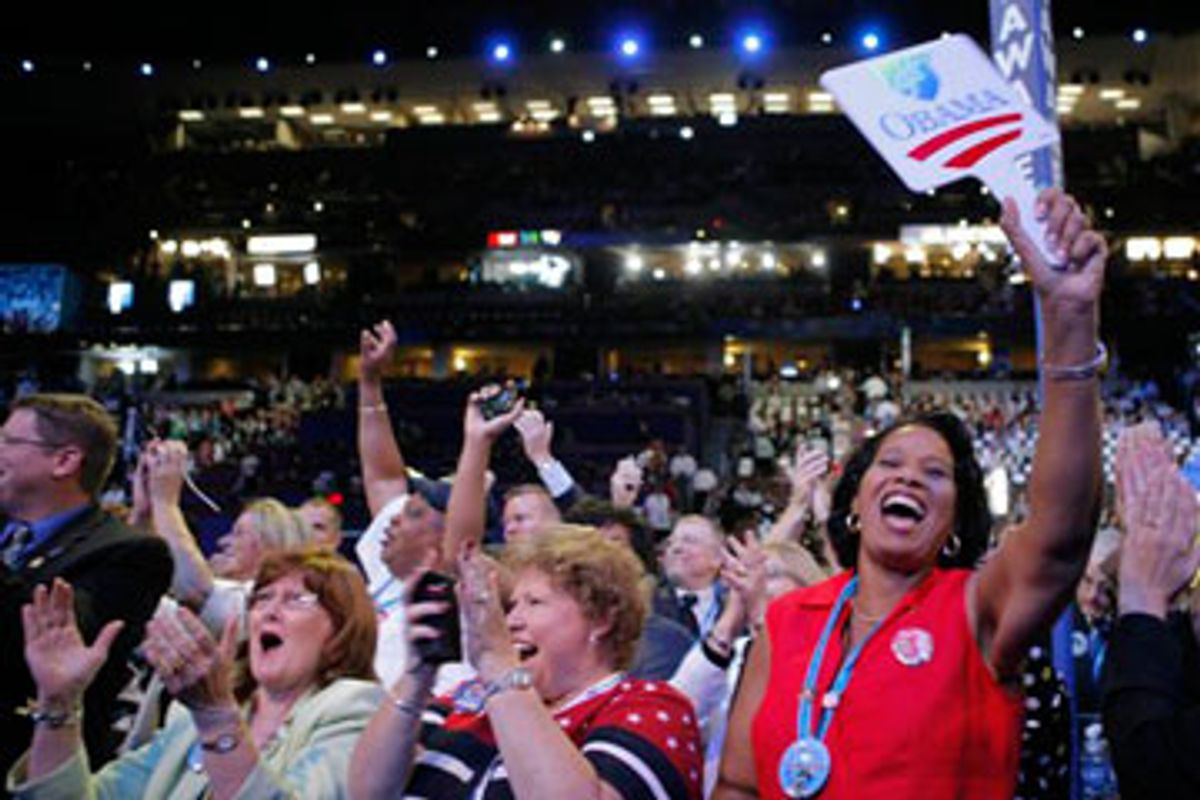 Leading up to Hillary Clinton's speech Tuesday night, some in the media just couldn't shake the idea that -- no matter how suicidal it might have proved for her political future -- she was planning to undermine Barack Obama, or at the very least be less than fully supportive. And no matter how well received her speech was, it has been clear today that some people -- especially on cable news -- still can't drop that narrative.

Media Matters' Eric Boehlert, formerly of Salon, has a column on this that's worth reading. And Talking Points Memo's Greg Sargent caught a great example of this today -- a CBS News story in which it went to body language experts to gauge just how sincere Clinton was in her speech last night. Guess what the conclusion was? As Sargent quipped, "Breaking: Secret footage reveals Hillary delivered non-endorsement by blinking it in morse code!"

And I'm curious -- have you all seen things like this? What are your favorite examples?