Republican convention back on schedule tonight 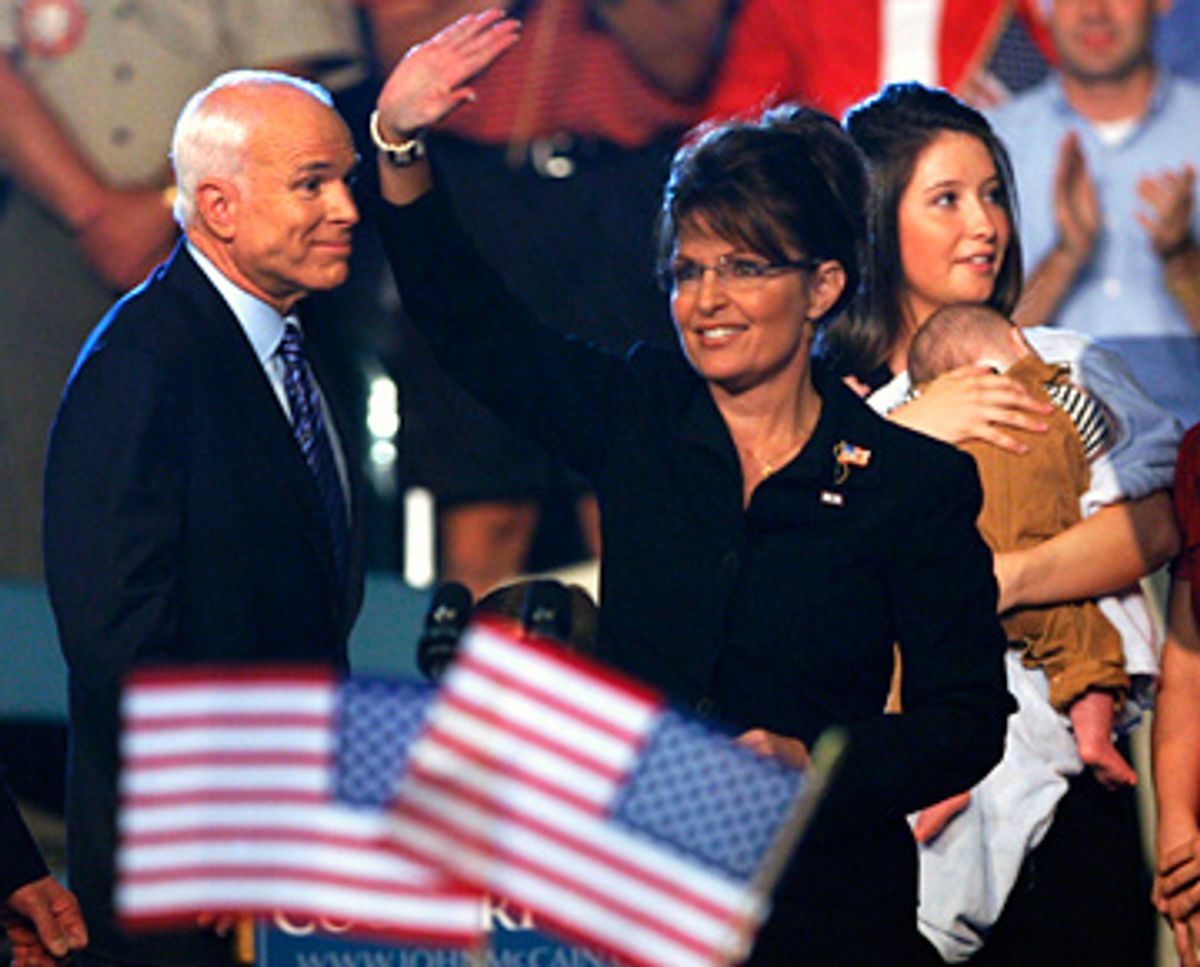 The National Journal reports that the Republican National Convention is back on schedule:

The Tuesday evening schedule will include a presentation by President Bush and first lady Laura Bush, which is expected to be a live broadcast from Washington. Featured speakers for the Tuesday session will include Sen. Joe Lieberman, I/D-Conn., and former Tennessee senator Fred Thompson.

Before Monday's events were canceled, former New York mayor Rudy Giuliani had been scheduled to give the convention's keynote address on Tuesday night.