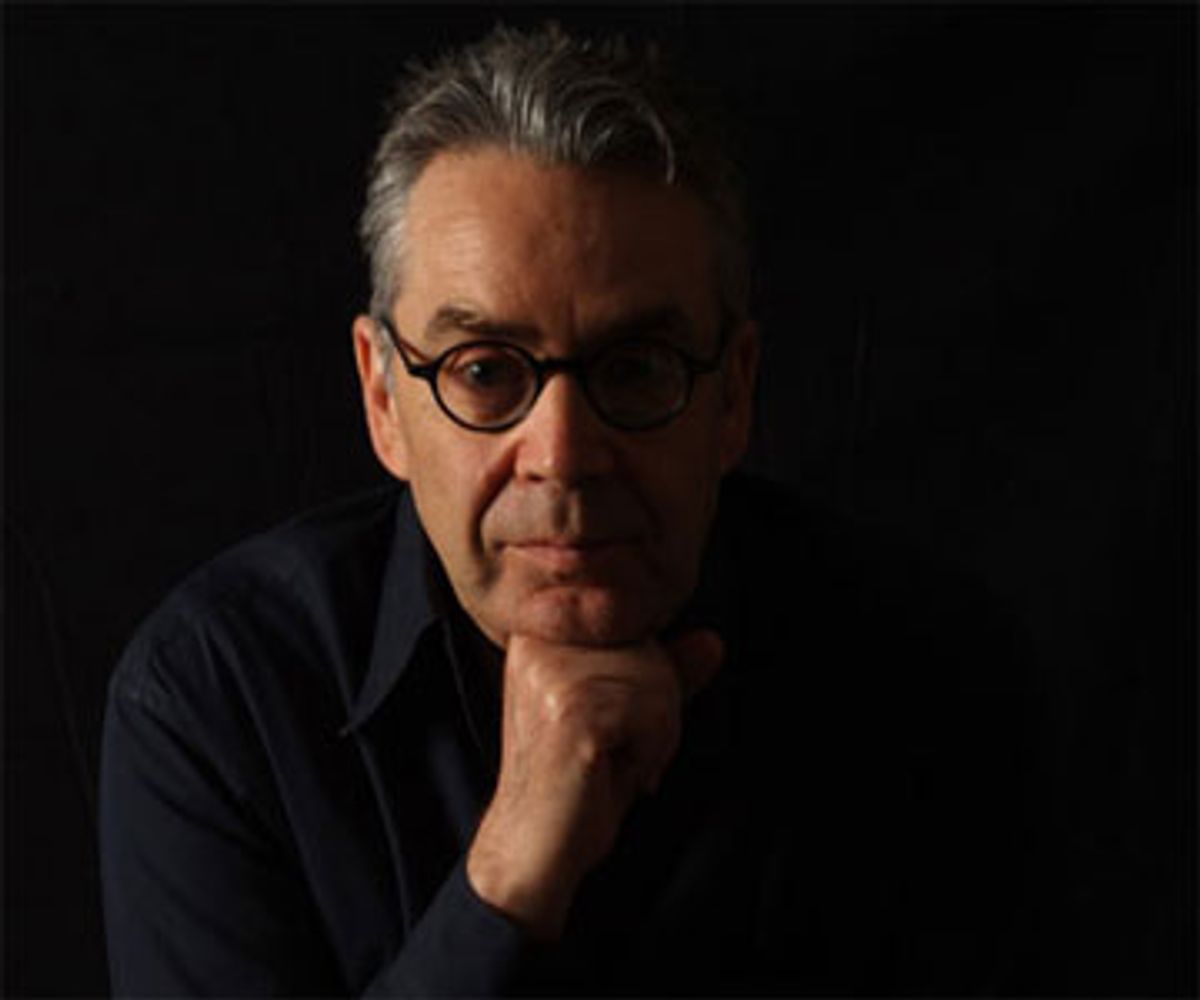 David Cronenberg's "The Fly" is a hard film to forget. In the 1986 horror movie, Jeff Goldblum plays a scientist whose teleportation experiment leads him to accidentally merge his DNA with that of a fly. By the end of the film, he has spewed acid on people's limbs, taken part in the most horrifying arm-wrestling competition in film history, and transformed into a giant and vindictive insect. Although it's easy to miss, one of the film's understated strengths is its score by Howard Shore: Tense but restrained, polished but unnerving, it shares many of the best qualities of Cronenberg's direction.

If Shore's name seems familiar, it's probably because the Canadian composer has been responsible for some of the most recognizable Hollywood film scores of the past two decades. After a stint, from 1975 to 1980, as the musical director for "Saturday Night Live," Shore has spent the majority of his career in Hollywood. He has scored "The Silence of the Lambs," "The Aviator," "Se7en," "Philadelphia" and, more recently, "The Lord of the Rings" (which he has conducted live in concert halls around the world).

He's one of a handful of film composers -- alongside Hans Zimmer and Ennio Morricone -- to have attained some measure of celebrity for his work. Recently, the 61-year-old Shore has begun experimenting with new venues for his music, both high- and lowbrow, creating a full orchestral score for "Soul of the Ultimate Nation," a multiplayer online role-playing game, and transforming "The Fly" into an opera, his first. The opera, which uses elaborate costumes, visual effects and gore to enhance Shore's slow-building music, opened in Paris at the Théâtre du Châtelet in July. (David Henry Hwang wrote the libretto, Cronenberg directed and Plácido Domingo conducted.) On Sept. 7 it will debut in the United States at the Los Angeles Opera.

Salon spoke with Shore over the phone from Paris about his attraction to Cronenberg's films and how opera can be saved.

Listen to the entire interview here.

It's been 22 years since the movie version of "The Fly" came out. Why did you decide to turn it into an opera now?

After writing the music for the "Lord of the Rings" trilogy and creating a work essentially based on choral music and Tolkien's language, I felt it was a good creative journey to work on another piece that used symphony orchestra and chorus and soloists.

Can new works like yours help keep opera relevant?

I think it's important that new works are created, so it revitalizes the world of opera. The idea of writing for voice is so old and of using the voice as a means of expression for music -- it's something that's so inherent in our culture.

Do you think opera needs to open itself up to new audiences?

You see companies starting to do that. Peter Gelb has been very successful with the Metropolitan Opera with his broadcasts into theaters. Radio has always been a great medium for opera. Some of these ideas for bringing the music out of the opera house are working.

"The Lord of the Rings" score has played in so many places around the world, and I've conducted a lot of the concerts. People come to hear the music, knowing the book and knowing the film, but not knowing the symphony orchestra in their own city. I think that community aspect is what's wonderful about music, and it certainly applies to opera as well. It's part of our culture.