It's becoming downright commonplace to share the cockpit with a female pilot. 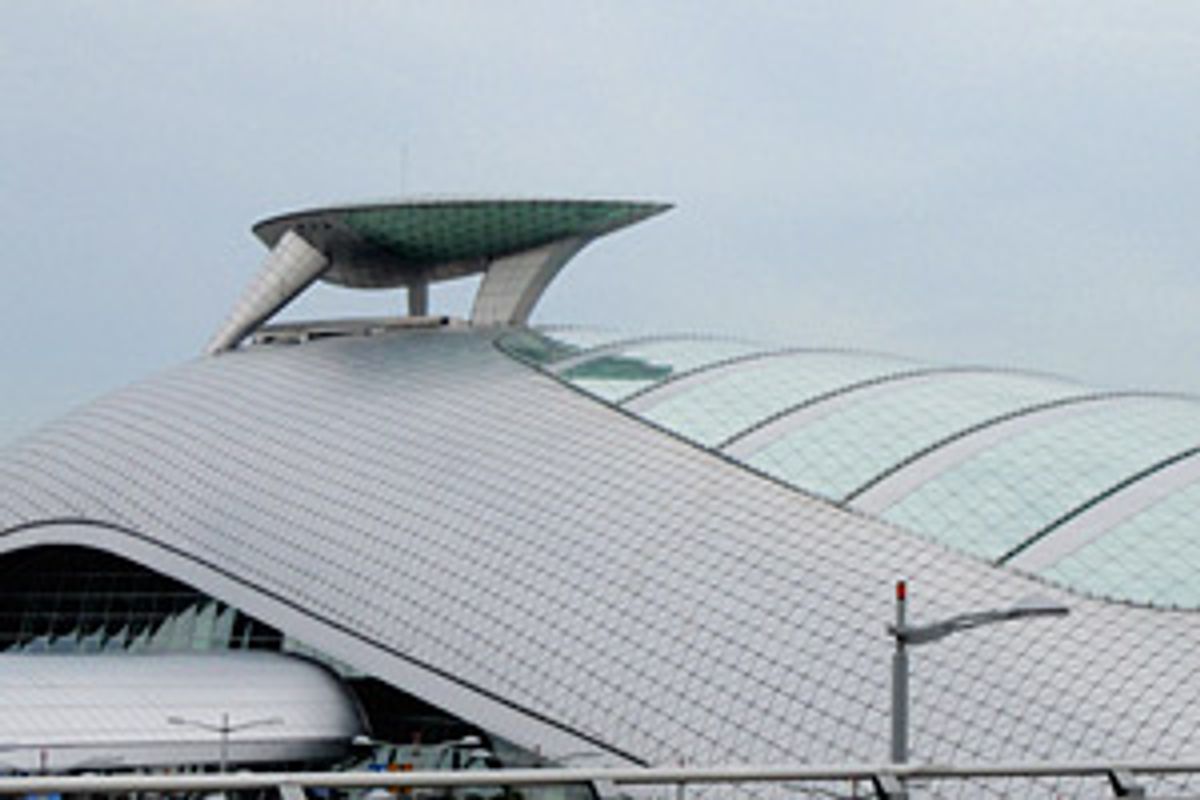 I'm often asked why there aren't more female airline pilots. It's obvious to anybody who travels that the vast majority of pilots, be they military or civilian, commercial or private, are men. Perhaps it's the military culture that, for many decades, dominated the pilot ranks at most airlines. Or maybe there's something about flying, in and of itself, that naturally discourages women.

Whatever the reasons, the field isn't as male dominated as it used to be. By the mid-1990s about 3 percent of all cockpit crew members in the United States were women -- a total of about 3,500, representing a 30-fold increase since 1960. Because most of these pilots (along with many male pilots, myself included) were hired in a relatively short span during the pre-2001 boom years, they tended to fall into those unstable lower portions of airline seniority lists, and were most vulnerable to furlough. To wit, their total dropped sharply, to around 1 percent, following the airline apocalypse triggered by Sept. 11, 2001. Then, as regional carriers began hiring like crazy, it started climbing again. Now, with the industry in the throes of yet another downturn, with several regionals laying off staff, it is once again falling.

(In case you were wondering, the Organization of Black Airline Pilots reports around 700 African-Americans working for U.S. airlines, about 15 of whom are women. Those numbers too have been rising and falling in sync with hiring and furlough trends.)

In recent years, certain airlines have been especially well known for their recruitment of women -- outreach efforts that resulted, in part, from prior lawsuits and/or a reputation for discrimination. Before the previous industry meltdown, United had become home to about 500 women fliers, the highest number at any airline in the world.

As maybe you'd expect, affirmative-action-style hiring at some carriers has incited the same controversies and feelings of resentment in aviation as in other fields: Women are sometimes accepted with lesser qualifications than competing males, a policy that, while not unsafe (all new hires meet minimum requirements and endure the same training), raises the ire of more experienced candidates who've struggled to land a job and were passed over.

That being said, on-the-job harassment of female pilots is exceptionally rare. Airline seniority lists, meanwhile, regimented strictly by date of hire, ensure equal pay and promotion for every crew member, male or female. Several of my colleagues are women, and their presence on the flight deck has become so commonplace that, on that initial meeting in the briefing room, it hardly registers that I'm shaking hands with a woman.

(How am I doing? I keep wanting to use the word "aviatrix," but I need to be careful any time I take on the issue of women in aviation, as evidenced by the avalanche of hate mail I received on the heels of my "stewardess" column back in 2007.)

That would be Arpinder Kaur, of San Antonio, Texas, a new first officer for American Eagle, the regional subsidiary of American Airlines. As far as anybody knows, she is the only female Sikh airline pilot in North America, and possibly anywhere. Kaur lived in India until age 14, and later spent two years earning her initial FAA licenses and ratings at a flight school in Kansas City, Kan.

Sikhism is a 500-year-old religion practiced by more than 20 million people around the world, including about 2 percent of all Indians. Sikhs are forbidden to cut their hair, and the Dastar, a wrapped headgear, is mandatory for all baptized members. Once hired, Kaur needed an exemption from the carrier's uniform policy.

"They were very good about it," she says. "I asked to wear my turban instead of the standard hat, and they agreed to this without any hassle."

As explored in this space many times, nowhere have post-Sept. 11 xenophobia and paranoia been more apparent than at the airport. Over the past eight years, countless people have been thrown off planes and subject to interrogation based solely on their appearance. The presence of beards, chadors, even T-shirt logos has sparked shameful scenes at airports all around the country. Sikhism and radical Islamic terror have nothing in common, but we're being naive if we assume that every American realizes that, and is accepting of the idea of an airline pilot with a turban. Thus, this is a brave move on the part of both Kaur and her employer. Congrats to both of them.

It's easy to wonder if the airline acted in fear of litigation or bad publicity, but it did the right thing and has set a good example.

I asked Kaur what she might have done had the carrier resisted, or what could happen in the future should another employer be less accommodating.

"I would consider pursuing legal channels, yes. But there was no need, and I thank AMR Corp. [the corporate parent of American and American Eagle] for giving me an opportunity to pursue my love of flying and accommodating the practices of my faith."

I should point out that Sikhism also requires its adherents to don the kirpan, a small curved dagger. Getting AMR to grant an exemption is one thing; I reckon TSA would have proved more difficult.

Kaur says that co-workers have been mostly supportive, if a bit mystified. "They are quite curious. Most know little or nothing about my religion and its practices, so it's a good opportunity for discussion."

"While there have not been any complaints," she reports, "there are always inquisitive looks."

Nothing wrong with that.

I remember, a day or two after Sept. 11, when a turban-wearing Sikh was hauled off an Amtrak train by the state police in Boston. His crime: being a Sikh.

Call me overly optimistic, but Kaur's presence in the cockpit, and the sense of welcome she is apparently receiving from colleagues and the traveling public, are perhaps a sign that not all is still crazy in America.