The specter of bailout-ism is haunting the Senate

Is the Paulson plan a slippery slope to socialism? What does a real socialist think? 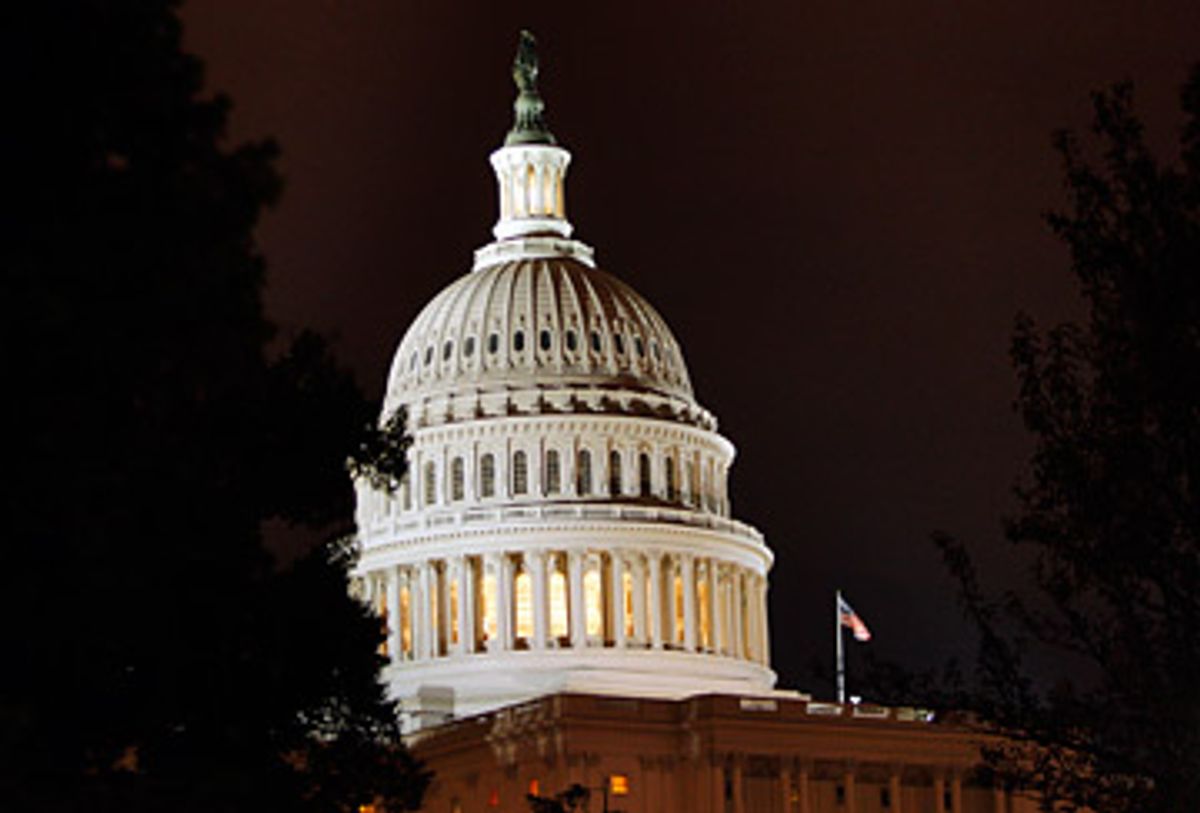 Fun and games at the U.S. Senate:

During the debate leading up to the vote on the much-anticipated bailout bill, Sen. Jim DeMint, R.-S.C., launched into a tirade against the plan, declaring that it would drag the United States into a "pit of socialism."

Next up, Bernie Sanders, I-Vt., the closest thing the U.S. Congress has to a living, breathing socialist in its ranks.

And he, too, hates the bill, asking, with scorn and contempt, whether it makes any sense to give $700 billion to a former Goldman-Sachs CEO, which he will then distribute to his former colleagues -- precisely the people who created the current mess. "Seems weird to me," he said.

Socialists and Southern conservatives unite! You have nothing to lose except possibly a global depression.