Some final observations before the big matchup the world will be watching. 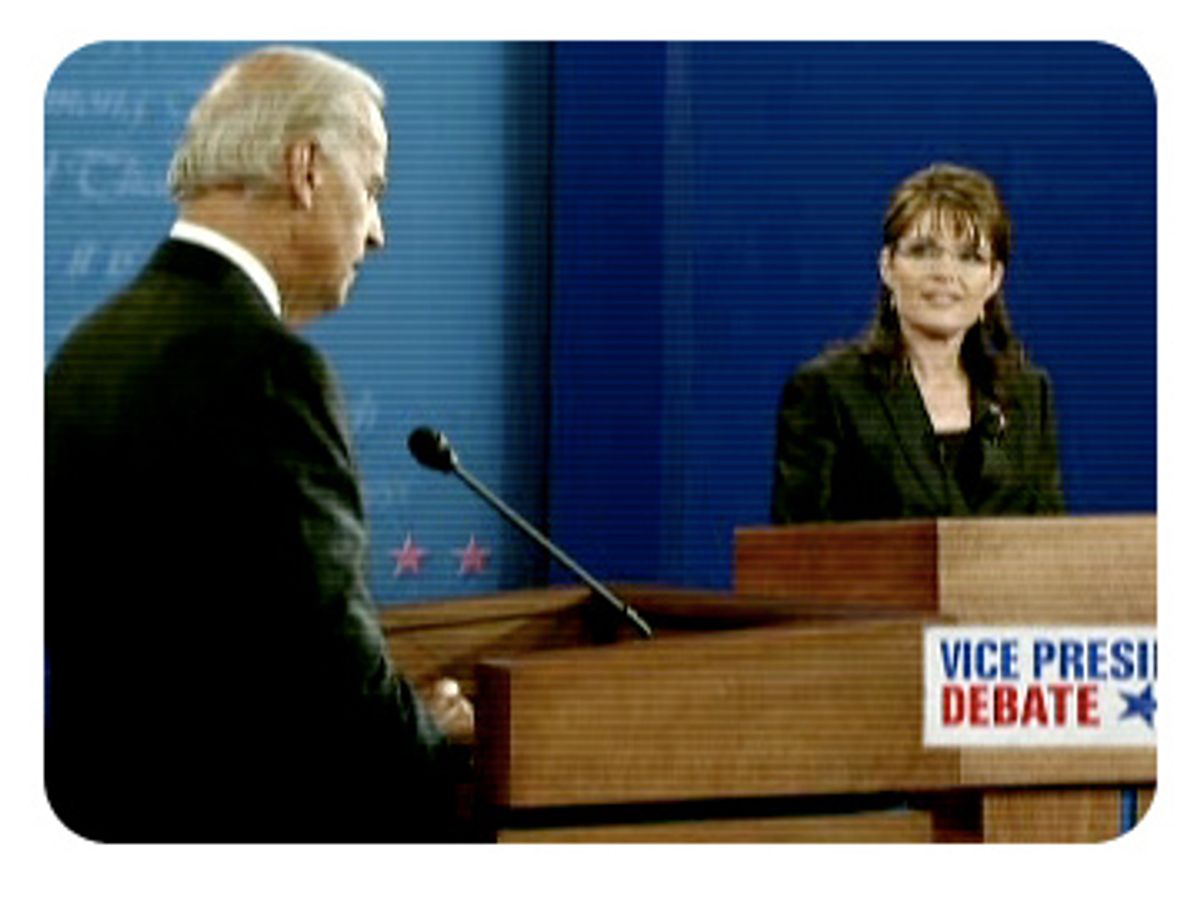 Before the debate and Salon's live-blogging begins, some final pre-debate thoughts: