Helmet-cam video from Ramadi, Iraq, where Pfc. Albert Nelson was allegedly killed by an American tank, and an interview with the soldier's mother. 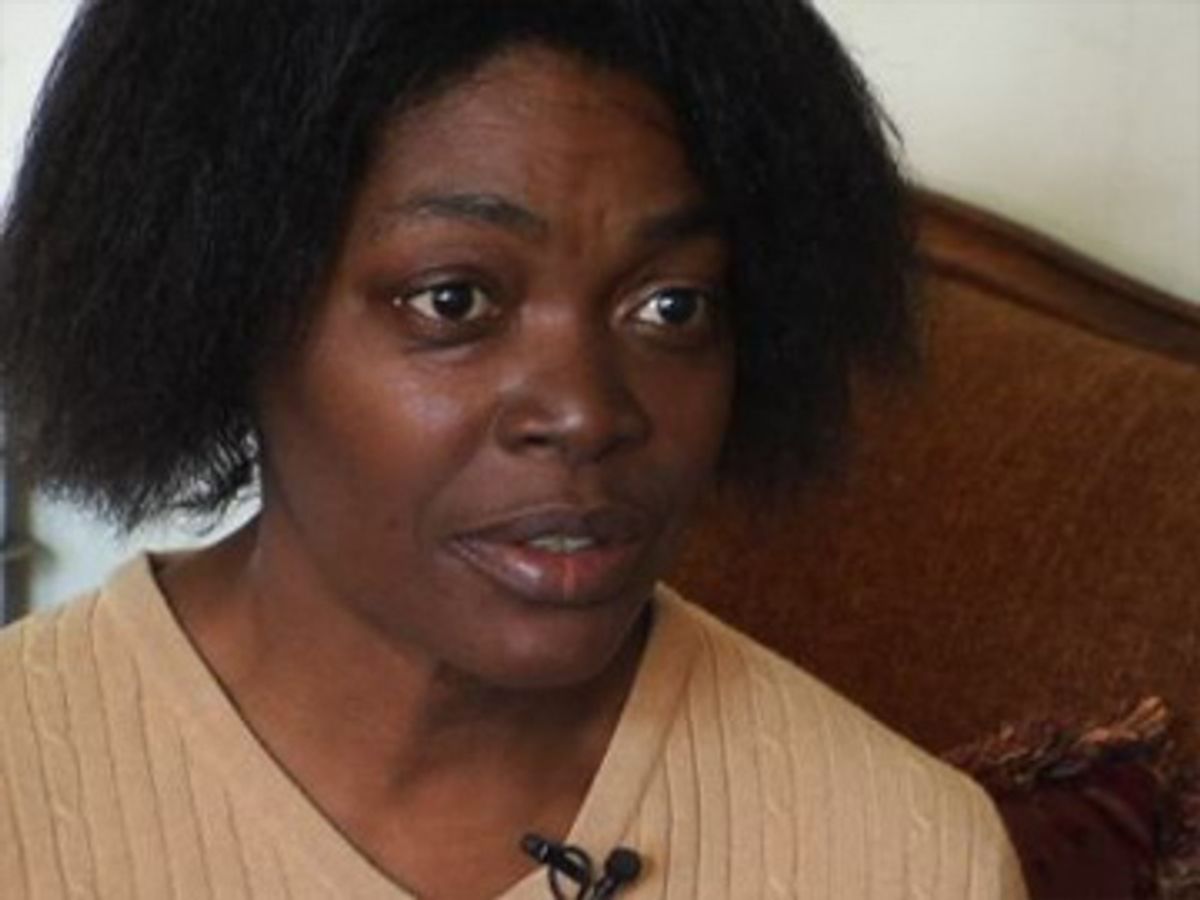 On the afternoon of Dec. 4, 2006, Pfc. Albert Nelson was wounded and Pfc. Roger Suarez-Gonzalez was killed during an exchange of fire in "building #2" close to the south bank of the Euphrates River in Ramadi, Anbar province, Iraq.  This video, which was recorded from the point of view of the men in building #2 that day, appears to show an American tank firing on them, followed by an attempt to assign official blame for the death of Suarez and the injuries to Nelson to Iraqi insurgents firing mortars. Nelson later died of his wounds.

The video comes from a camera mounted on the helmet of Sgt. 1st Class Jack Robison, who donned it to record a firefight in progress. The footage begins with Robison in a courtyard attached to building #2. The original video was 52 minutes and 38 seconds long; Salon has abridged it to show the alleged friendly fire incident and its aftermath, including exchanges between Robison and a commanding officer as to whether or not a U.S. tank fired on the building, and the comments of other soldiers in the house who say they saw the tank fire at their position. The video shows Pfc. Nelson receiving medical attention for his left leg, which was severed in the blast. At the request of Nelson's family, we have blurred his image throughout. It includes graphic violence and profanity. The video can be viewed in its entirety below, albeit with Nelson's image obscured.

An interview with Jean Feggins

Jean Feggins is the mother of Pfc. Albert Markee Nelson, who died of wounds received in the alleged friendly fire incident. After the Army initially told Feggins it was possible her son had been killed by friendly fire, she received notification that his death was the result of enemy action. She demanded more information from the Army, and received a briefing from an officer who assured her that her son had indeed been killed by insurgents and also told her he had died quickly and had not suffered. Salon provided her with footage indicating that the circumstances of her son's death were very different from what she had been told. She spoke to Salon about her son, whom she called "Mark," at her home in Philadelphia.

This is the full version of the 52-and-a-half minute video of the incident in "building #2." Except for blurring the image of Pfc. Albert Nelson, which was done at the request of his family, Salon has not abridged the tape in any fashion. The footage includes graphic violence and profanity.