The latest projection from the man once known as "Bush's Brain" is that Obama is in position to capture 313 Electoral College votes, 43 more than he needs. 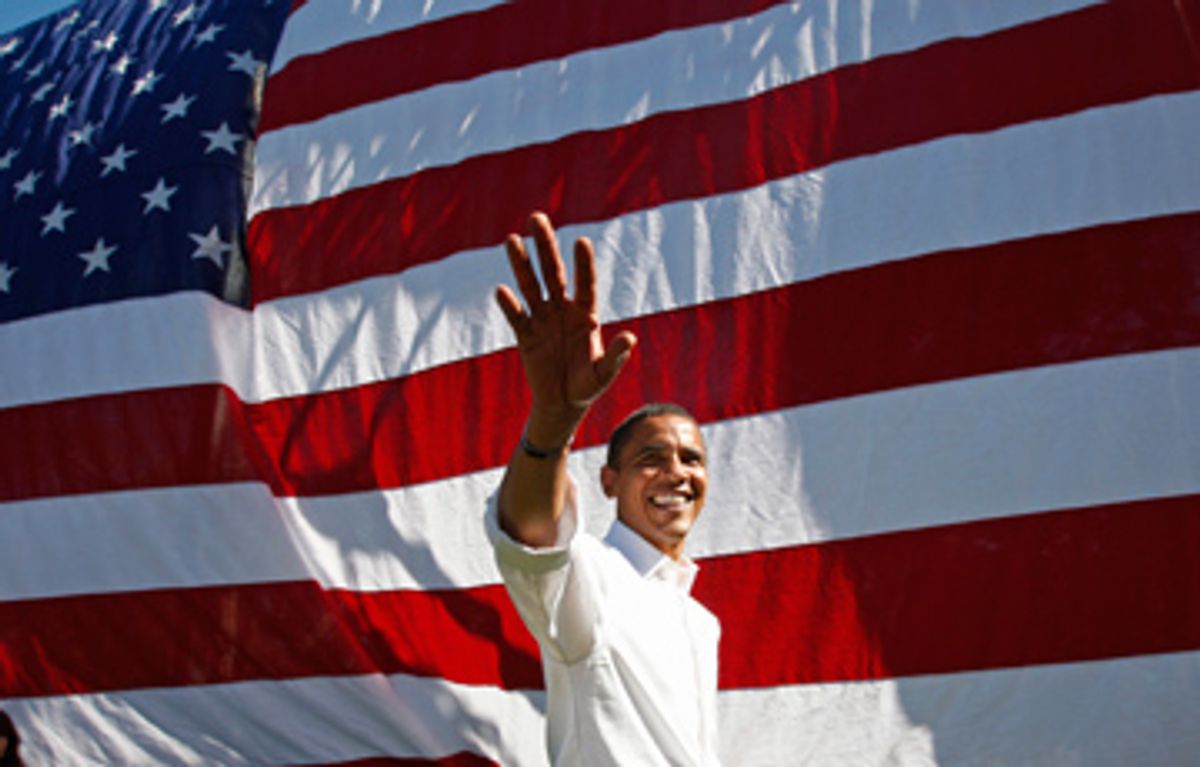 These days, even Karl Rove thinks things don't look good for John McCain. Sure, in his latest column for the Wall Street Journal he says that Barack Obama hasn't wrapped up the election yet -- but at the same time, he seems to doubt that McCain can pull off a comeback.

And in the latest Electoral College map produced and released by his consulting company, Rove projects Obama as the winner of 313 electors, 43 more than the magic number of 270 needed for victory. He lists only four states -- Missouri, Nevada, North Carolina and Ohio -- as tossups, and in all of those, Obama is slightly ahead. Overall, since Rove's last map, Obama has gained 36 Electoral College votes as Rove has moved both Colorado and Florida into his column; both were previously too close to call. (Admittedly, the map is compiled using an average of public polls, not the best or most accurate way to do this.)

Now here's the question of the day: Rove was sorely mistaken when he doggedly predicted, in the face of all available evidence, that Republicans would hold on to their congressional majorities in 2006. So is he right this time?